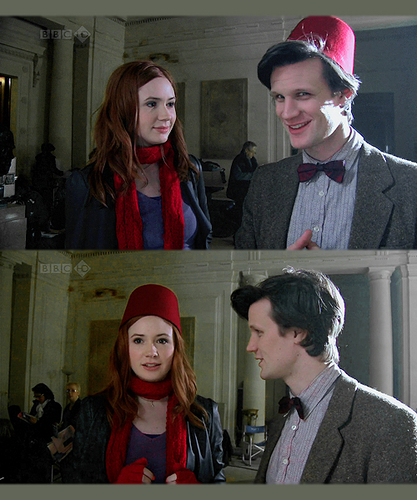 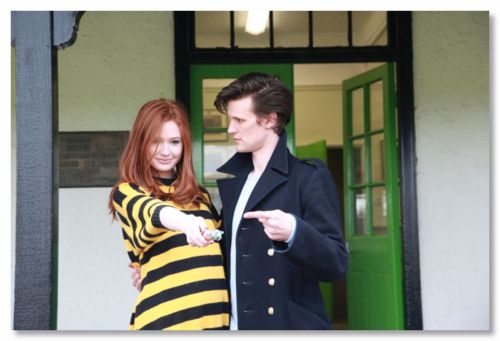 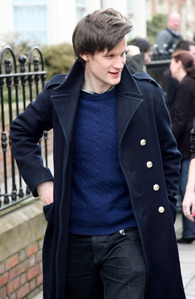 Gillan was criticised oleh some for supposedly being too sexy in the role of Amy Pond. She reprised her kissogram policewoman outfit in this year's natal special.

Speaking to Now, Smith said: "I know those short skirts caused a furore but I say bring them on. I see nothing wrong with celebrating women and their sexiness.

"There's absolutely nothing exploitative atau demeaning about it."

The series premiere of Smith's first tahun as the Doctor was last week named as the most-watched programme on BBC iPlayer in 2010. 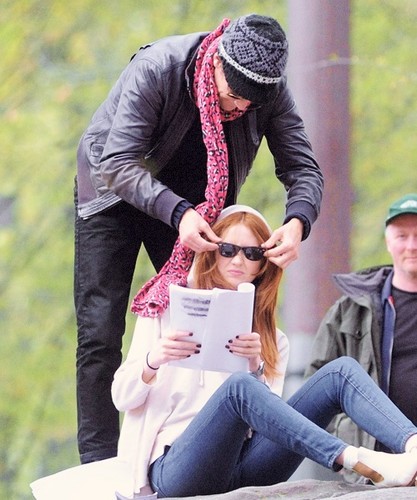 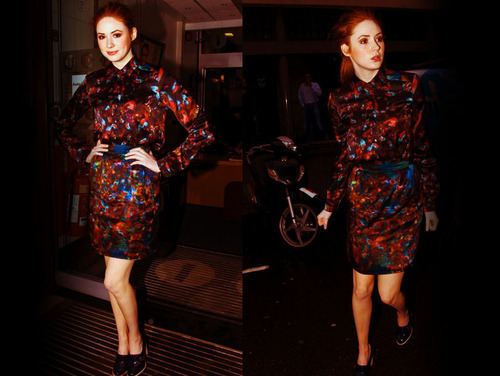 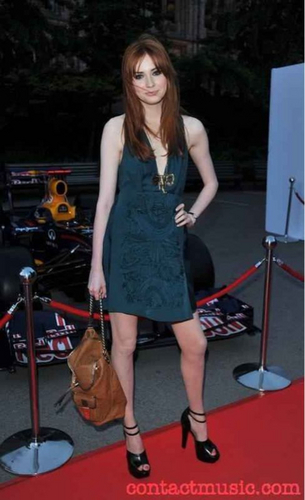 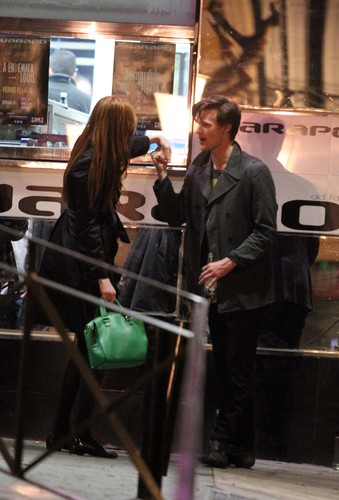 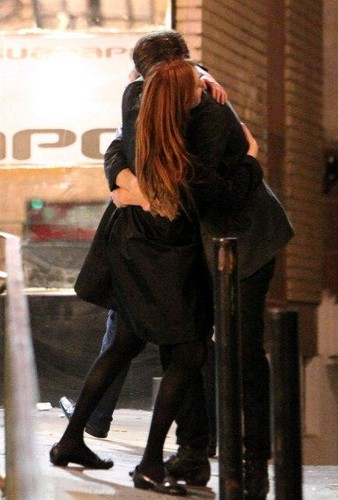 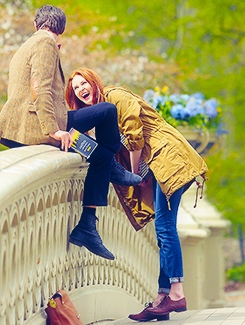 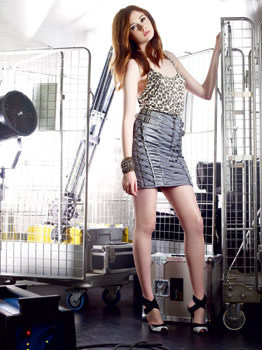 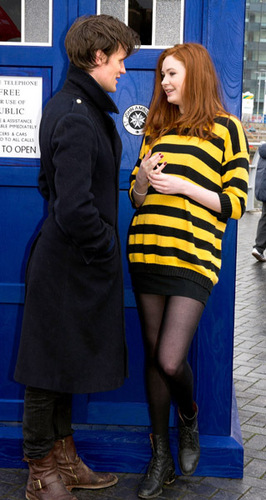 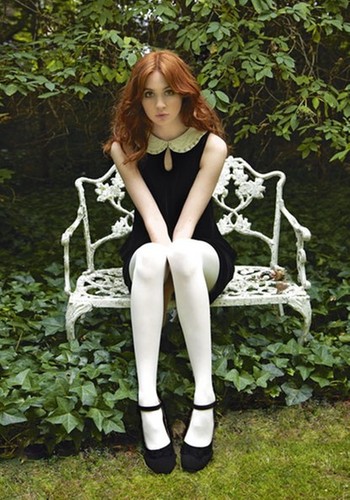 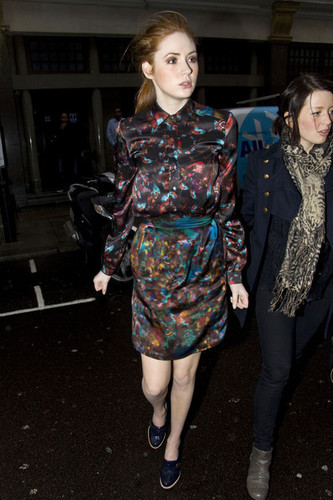 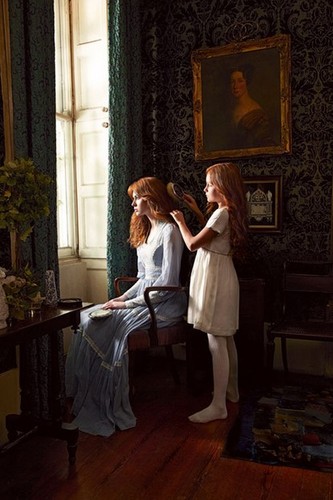 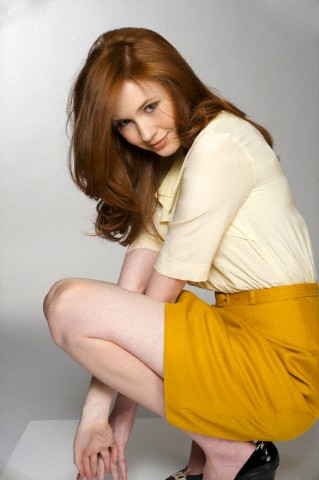 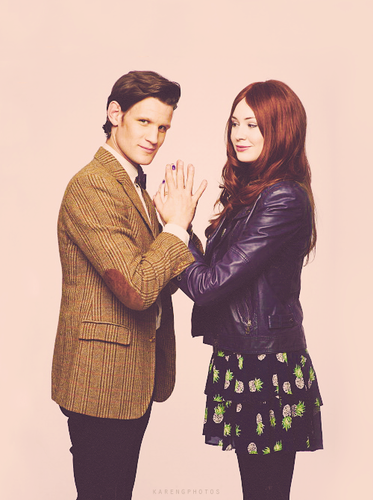 2
Matt and Karen
added by SilverPatronus 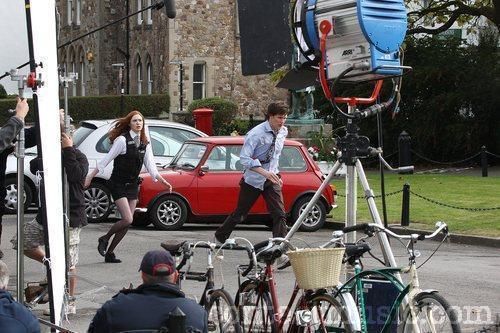 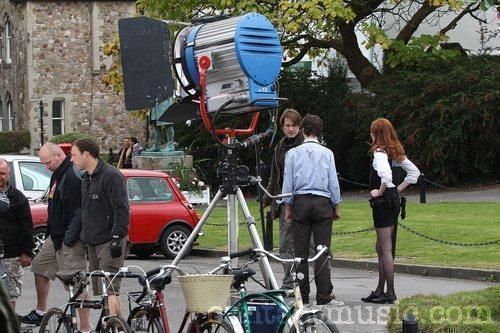 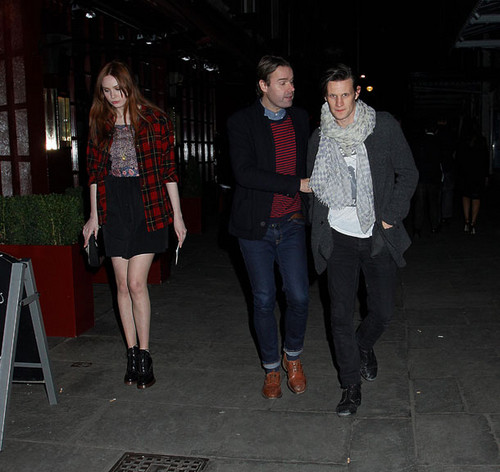