17
lost FOTM for February - Interview with AdaLove!!
posted by hayley_pace

1. First of all, when and how did anda start watching LOST?
I started watching lost when I was eight! Since 2004! My dad watched the tampil and I fell in cinta with Boone, so I started wathing the show:)

2. What is your favorit (and why) :
a) Character? My favourite character is Claire.She is a really matured character for her age, she is a great mother to Aaron, she is funny, adorable and sweet!<3
b) Season? I can't actually choose a season!! But I think I cinta the most season one ,because it's the season in which all started...we met all the characters for first time...it was the season in which the Quest for Destiny had become:)
c) Episode?My favorit episode is "Greatest Hits"...it is really really touching..:)
d) Couple? I used to be a fanatic SKATER,but a close friend made me change my mind...So I became a JATER! But the first couple I support is Claire & Charlie:)!

4. Which moment/scene in LOST:
a) is your favorite? My favourite scene is when Charlie told to Claire about kacang butter..It was just great:-)Some people maybe think that "Oh this scene isn't important'' but I find it great!:)
b) is the funniest?The funniest moment..Oh I can't choose..almost all Charlie's scenes are funny..
c) is the saddest?The saddest scenes for me are two
1)When Charlie died:'((
2)LA X,the scene in which we saw island under the water.

5. Which character(s) on lost do anda dislike?
I aboselutely hate Ben.He is responsible for Charlie's death.I can't forgive him!

6. If anda were on the island, which characters do anda think would be your friends? Who would be your enemies?
I think I would be best buddies with:Claire,Charlie & Hugo&Sawyer..My best friend would be Sawyer,because we have the same sence in humour!
I think that Ben would dislike me a lot..also Locke...

7. How would anda like the cinta triangle/quadrangle to end?
Jack marrying kate!;)

9. What do anda cinta most about LOST? That when I watch LOST,I forget my problems..The bad moments..I forget all the people that I have argued with them..I forget about school..about evetything!When I watch it I am 'lost in LOST!'

10. What are your thoughts/theories on season 6 so far?
Each and every episode is interesting!I think that the finale will be great!I am also so happy for watching Claire:))))

11. What mysteries are anda most looking meneruskan, ke depan to being solved for the rest of the season?
I want to find out about the numbers! Also the whole history of Man in Black!

12. What other TV shows, besides LOST, are anda into?
I cinta House MD,X Factor,next puncak, atas Model!

13. Do anda read spoilers?
In the past yes. Now I am just sick of them

14. Are anda woman of science atau a woman of faith?
I am a woman of Faith.I beleive in Destiny.Everything happens for a reason.I beleive in general,I beleive that people are meant to find their destiny...

15. What is your favorit lost quote?
'Everything happens for a reason!'

16. If anda could bring back any dead character as main cast, but anda had to kill a current main cast member to do so, who would it be and whom would anda kill?
easy question!I will bring back Boone and I would trade him with ben!I feel no guilty for killing him *evil* muahaha!

17. Which character are anda most similar to?
I am like Claire:)


19. What would be the ideal ending of lost for you?
All the characters back into the island,like what they begun!

20. How do anda feel about lost coming to an end soon?
I feel like crying:'(
What can I do without LOST!I had grown up with it...


Also I want to wish something to lost FANS

All be united because LOST's our family.
Sorry if I had dissapointed a lot of you.I didn't meant that.
Ada! 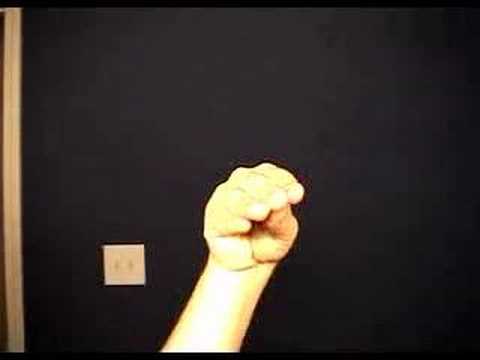 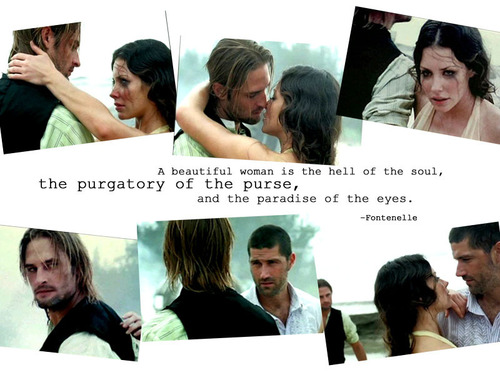 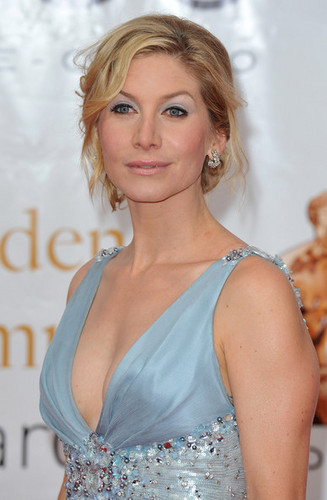 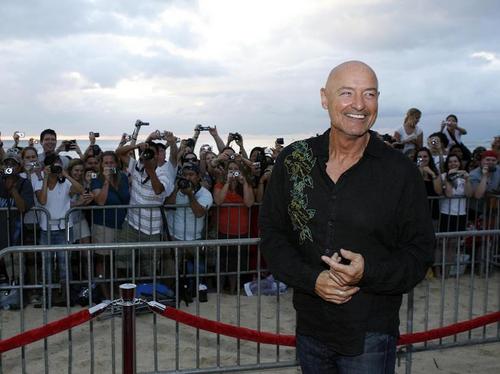 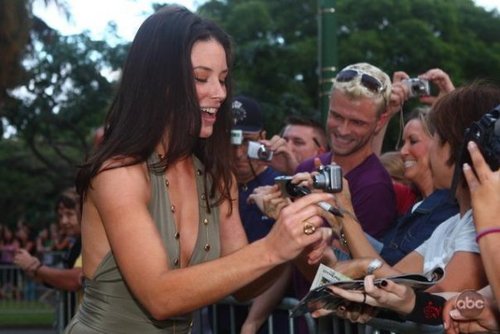 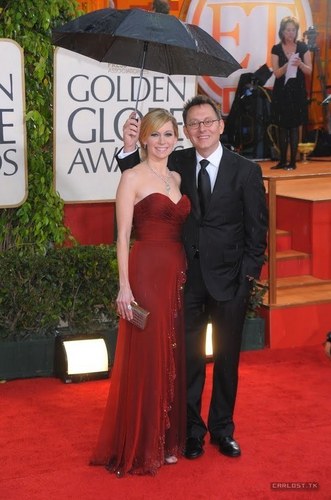 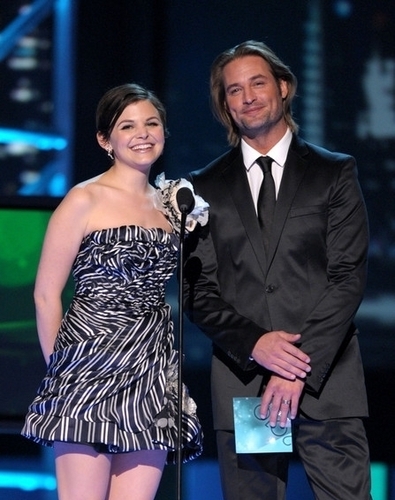 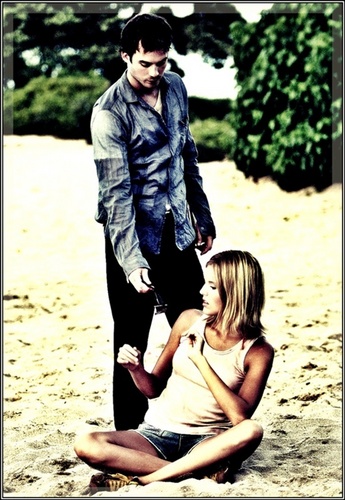 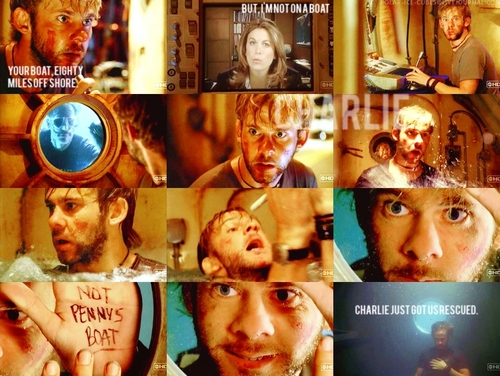 A Picspam of lost Deaths
added by Nibylandija
Source: paperedglory (at LJ) 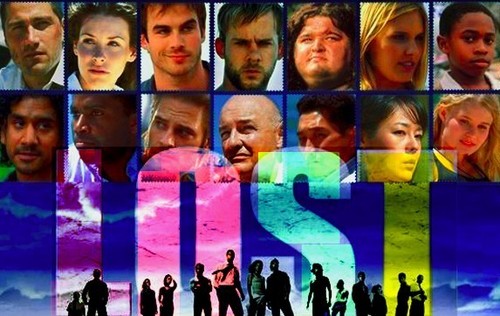 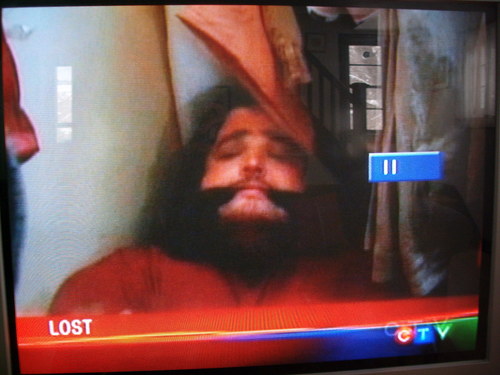 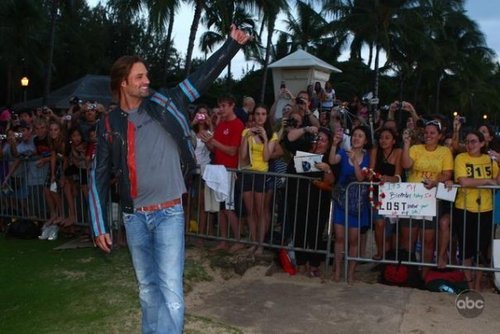 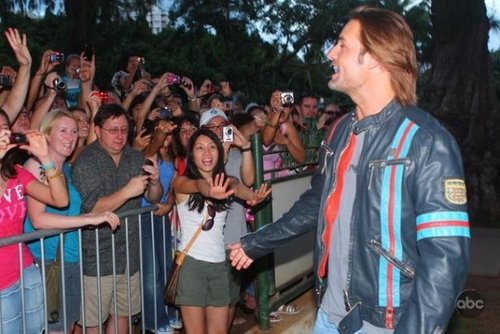 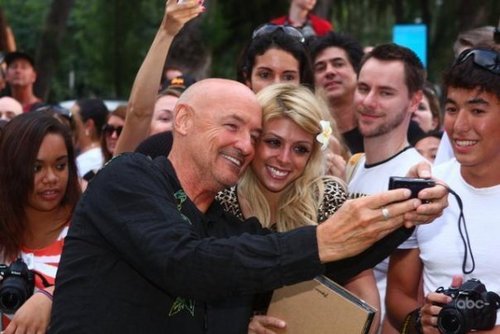 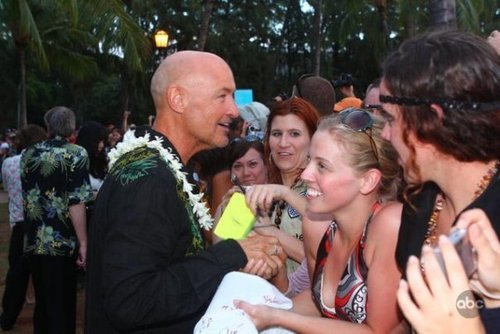 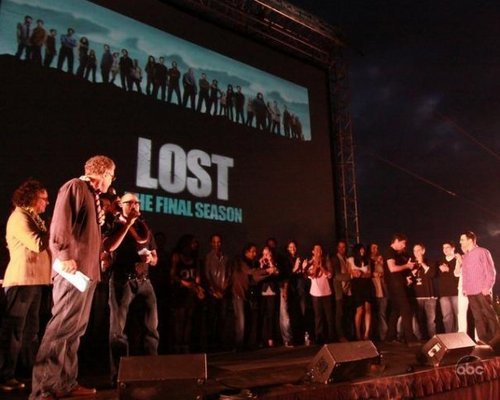