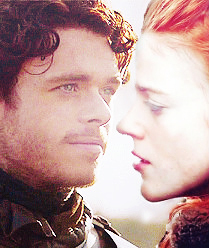 Her body had took the control over her mind,for the first time of her life.
This is for anda Rachel,hope you'll like it. Forgive me for the mistakes,writing in an other language is not always easy !

Winter had come in Westeros.
Robb Stark's army was moving to King's Landing,and it was the first time Rachel had seen her brother and her all time best friend so worried.
Jaime and Oberyn knew that they would not win the war without sacrificing tons of innocent people. Rachel knew that too,but she was not ready to surrender without negociations atau explanation at least.
Robb's army was now in King's Landing,but they had not attacked yet. Waiting for the night to come,maybe,or just the good moment.
As they were speaking and argueing around the map and the table,Rachel left the room. Women,even if they were smart and strategic as Rachel,had not their place while men were talking about war. Even if Jaime and Oberyn had listened to her many times,this time,she knew that she had to do the things alone.

Wearing a simple black hood,she left the kastil, castle and went to Robb Stark's camp. Guards were patrolling everywhere,but Rachel was amazingly discrete when it came to delicate and dangerous business.
She found Robb's tent kinda quickly,and slipped into it even faster,just after having stunned the two guards. Robb was in front of a huge map,and didn't even notice Rachel was in his tent.
She cleared her throat,Robb blenched.

"Who are you,what are anda doing,how did anda enter ?"
"God,so many questions...Rachel. Talking to you. With my feet."
"What ? "
"You're kind of slow to understand ! anda asked questions,I answered ! My name is Rachel,I'm here to talk to you,I entered walking on my two legs ! "
"Are anda mocking at me ? "
"I would not dare" she said,eyes full of mischief. "More seriously, I'm here to make a deal with you..."
"Wait..."
"No,you wait. I speak,you listen. Your army is clearly going to win over ours,and we cannot risk to lead our people into a blood bath. That is why I want to offer anda something. anda take me as a prisoner,or whatever anda want to call me,and anda renounce to take King's Landing."
"What would I do with anda as a prisoner ? "
"Ask a ransom..."
"Wait. I've never heard about anda before,why would Jaime Lannister pay a ransom for anda ?" he asked.
"My brother would be ready to kill everyone in the Seven Kingdoms to keep me alive."
"You're Jaime's sister ?!"
"Why do anda seem so shocked ?"
"I didn't know he had a sister except Cersei."
"Half sister actually. Long story."

They spent several hours talking about Rachel's deal,and Robb finally agreed.
Rachel was a strong woman,a woman with ambitions and goals. She was also beautiful,with her ginger hair and her deep blue-grey eyes. But Robb was also attracted oleh her personnality. She knew what she wanted,she was smart,masterful and incredibly unique. That was probably why he had berkata yes so easily to her deal.

Rachel came back to the kastil, castle and explained the situation to Jaime. Of course,he didn't agree,but he actually didn't have a choice,because when Rachel had something in mind,it was impossible to make her change her opinion.

Robb and Jaime encountered the selanjutnya day,and arranged the details of Rachel's detention (even if Robb knew that he'd let her do everything she would want to do).

They left at night and took ships.
"Where are we going ?" Rachel asked.
"Meereen." Robb answered.
"Do anda know there is a queen in Meereen now ? Do anda know that she won't let anda take her city. And that she has dragons, and that she is Aerys' daughter and that she has a half brother Viserys, and a half sister Daenerys,and that she is one of my best friends ? " Rachel said.
"Well,I guess now I know ! taking the city is not in my plans. I just need new soldiers and we need provisions."
"Okay,then I assume she will be glad to help us."
"Us ?"
"I'm a part of anda and your army now,remember ?"
Robb nodded and smiled.

Rachel was actually happy to be on this ship, sailing to Meereen. She hadn't seen Inès since a long time,and taking part in the whole Robb Stark's adventure was the most exciting, actually. As he was leaving Rachel on the deck,she couldn't help but to analyze him. He was definitely the son of a Tully,with his blue eyes and thick brown hair. Strong and massive like his father,Rachel knew that he was a really good warrior. She was not the kind of woman to fall in cinta with the first man who looks at her,but she was feeling something for him, without knowing exactly what it was.

The journey lasted about two weeks. Rachel and Robb had developed a complicity and he was actually listening to her when she was giving him advice. She was no a prisoner,she was Robb's equal.

They entered Meereen. A tall man came to them, he had long brown-blond hair.
Robb told him he was with Rachel Lannister and they wanted to talk to the Queen. The man lead them to Inès.

When Inès saw Rachel,she ran towards her and hugged her.
"Oh my God,what are anda doing here ? Did anda come to tell me that anda are coming back and that we are going to continue our trip ?"
"Well,unfortunately,no."Rachel replied.
She and Robb told her about the situation,and Inès told them that she will give them 2000 unsullieds.
Robb and Rachel decided to stay in Meereen for a couple of days.

The selanjutnya day,Inès and Rachel enjoyed the beautiful gardens of Meereen.
"So,what's happening between Robb Stark and anda ?" Inès asked.
"What ? What are anda talking about ?"
"Don't play the innocent girl with me Rachel. I know you,and the way anda look at him is not just friendly. So...did anda atau are anda going to ?"
"Going to do what ?"
"Come on ! anda know what I mean ! He is kind of attractive,but I prefer long hair."
"Talking about long hair,what is happening between anda and this...Daario ?" Rachel asked.
"Don't change the subject Rach."
"Well,I like him. I really do. I feel aman, brankas with him,but also strong. I'm not just a woman with him,I don't know if anda get it."
"I get it. And I'm glad you're happy. selanjutnya steps are : kiss,bed and wedding !"

Robb joined them,and Inès judged it was the time for her to let them together.
"Hey,talking about gowns and bunga ?" Robb asked Rachel.
"God,no. Inès and I are not that kind of women,if anda haven't noticed. We were catching up."
"She is a really good friend,right ?"
"Yes,we did so many things together,we had planned to free as many slaves as possible,but I had to come back in King's Landing,so she continued without me. It's good to see her."
"Oh,okay. But I was wandering... Isn't she supposed to have blond hair ? I mean,she is a Targaryen right ?"
"Half Targaryen. Her mom was a Tyrell. Hence her brown hair. But she has been raised oleh her father since she was born."
"Okay."

They spent the hari together,visiting Meereen and enjoying the sweet weather.

As the sun was about to let his place to the moon,Rachel and Robb decided to enjoy the beach.
Rachel was in front of this immensity,feet in the water. She remembered how much she loved it,the breeze,the heat,the sent of new horizons extending further and further... Robb was behind her. He took her right hand,and softly kissed it. Rachel felt a bit surprised,but Inès' words came back,and she decided to let herself go. It was something pleasant,being in Robb's arms. And what she was eager to do,but also a bit stressed,was to ciuman him,here,now. And that's what she did,without even thinking. Well,that's what They did. Perfect timing,she thought. It was actually the last thing she thought about,because all the rest was just lead oleh her emotions. Her body had took the control over her mind,for the first time of her life. Robb began to ciuman her neck,but Rachel suddenly berkata :
"Not here. People are coming on the pantai at any time. Your room."
Robb nodded,and they took the path to the castle.

As they were heading to Robb's room,they encountered Inès and Daario,speaking and laughing. Inès smiled at Rachel,because she knew what was going to happen,and added :
"If anda need something,juts ask. My halaman awal is yours."
Rachel nodded,and Inès gave her a wink.

They entered the room,and Robb locked it.
"No one will disturb us tonight."


Rachel woke up when the sun was already high.
She remembered the night she had spent with Robb.
"Definitely the best of my life." she thought,smiling.
XxXrachellXxX likes this
XxXrachellXxX Yayyy, I love this <333 And it was such a great surprise!! I love the way you write me & Robb, perfect <3 And my baby is just so damn flawless, as always! I can't wait to see what happens between us next! I also love that you made Oberyn my friend, because I can really see that. & I love your storyline so far, too! I'm gonna write chapter 2 :) 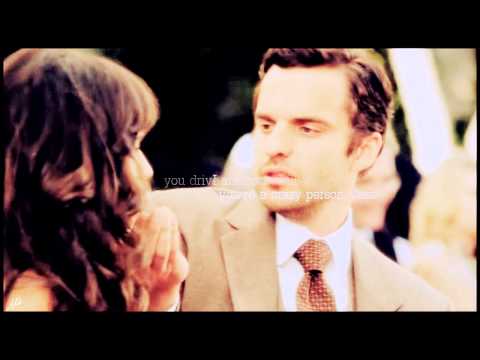 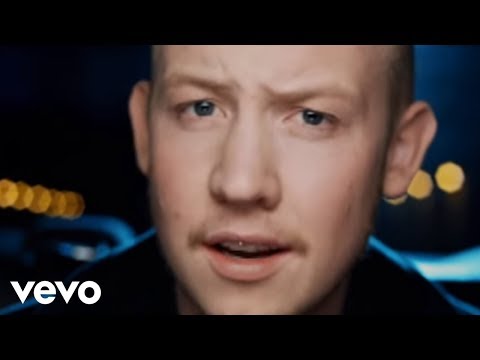 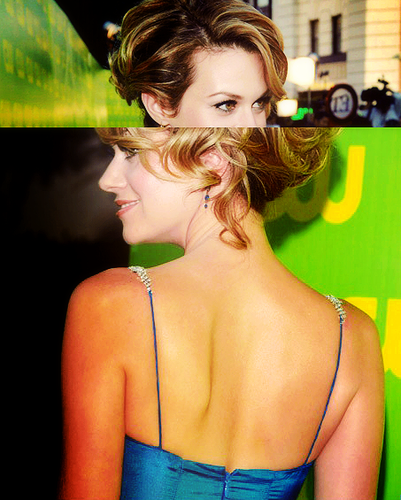 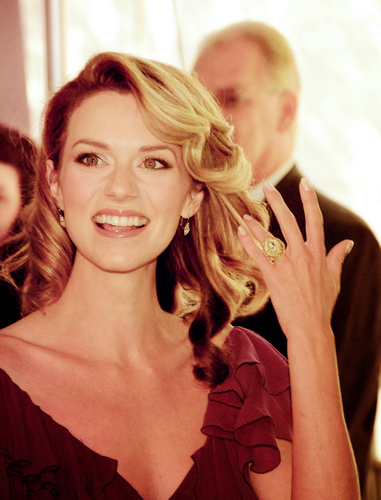 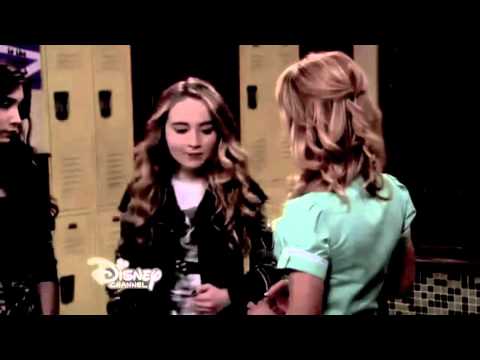 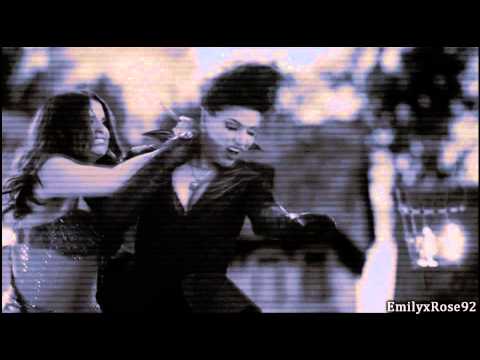 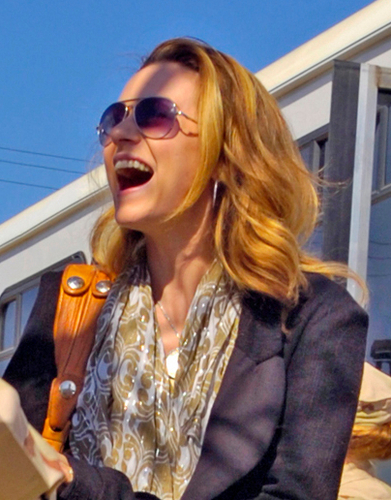 WOOT WOOT!
hey girl! So anda know me, I can't really make any art atau video but I really wanted to make something for your birthday:p Soooo I hope anda like my really cheesy artikel lol! so I'm going to start of oleh saying HAPPY FREAKN BIRTHDAY!!!! You're one of the most epic people I have ever had the pleasure of meeting and I hope this hari turns out to be a kickass day;)

How we met:
I remember when I first came on FP anda were so well known and everyone seemed to cinta you! And I don't know if anda remember this, but a few weeks after I joined FP and was still new a huge fight broke out between the LP fans...
continue reading... 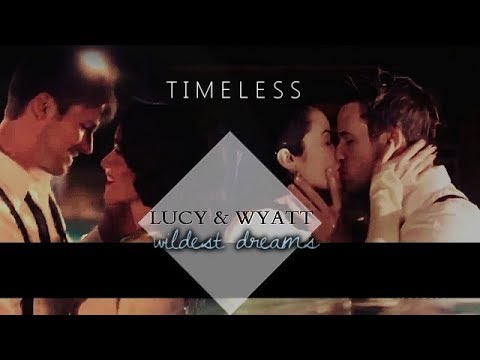 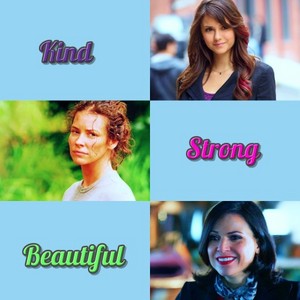 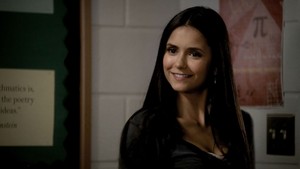 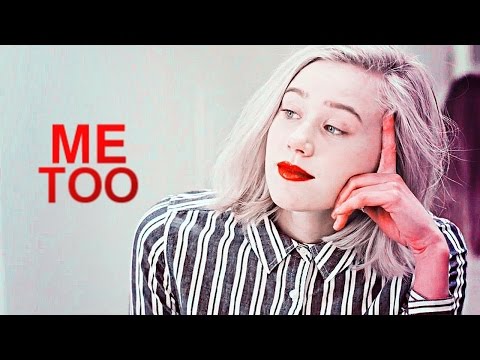 Noora Sætre ✘ Me Too
added by Kirkir
video 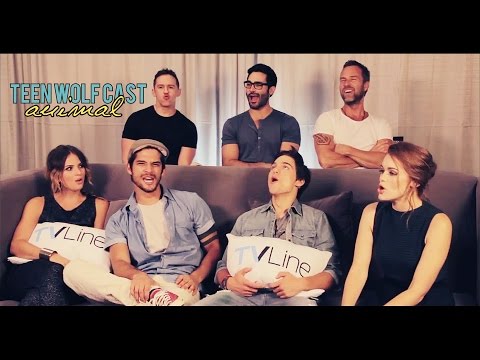 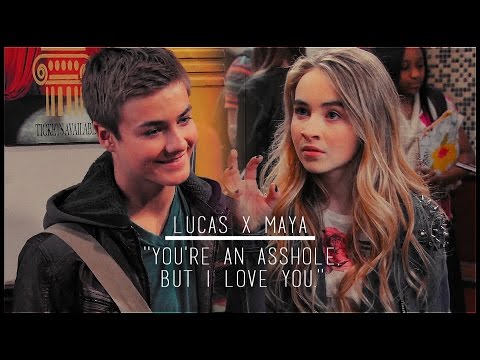