4
The Kooky Diva ~
posted by GaGaBoi 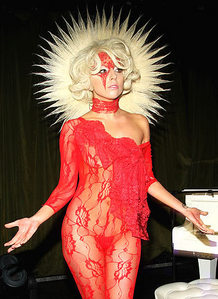 Not since madonna squeezed into her conical corset has the musik world produced such an experimental fashion icon. With the emphasis being on 'mental'
Everything about Lady GaGa is big - hair, personality, sunglasses and, yes, pants. It's no wonder Just Dance became an instant anthem, followed oleh the equally catchy Poker Face and Paparazzi.
Super-talanted
GaGa - aka Stefani Germanotta was playing the piano oleh ear from the age of four and writes all her own songs. This tahun she has sold 20 million digital singles!
And our March 15 fabulous magazine cover bintang has earned the segel of approval from Madge, who says GaGa ''has that 'it' factor '.

We can't wait to see what she's got in store for 2010....
Snubbles42, SonyLoveJustin and 2 others like this
ladygagahot good story
4
Lady Gaga evolves with 'The Fame Monster'
posted by hareyzzz9255
Lady Gaga is back in action with “The Fame Monster,” an album of both brand-new songs and reissues of her first album, “The Fame.” With her new songs, Lady Gaga proves that she can still make great, catchy dance tunes, but also shows the maturity she’s found since her first album was released last year. Overall, “The Fame Monster” is the selanjutnya step in the evolution of an incredible performer.

“Bad Romance,” which has already taken the airwaves, iTunes and YouTube oleh storm, is bizarre, awesome and danceable as the opening song on “The Fame Monster.” Lady Gaga’s penchant...
continue reading... 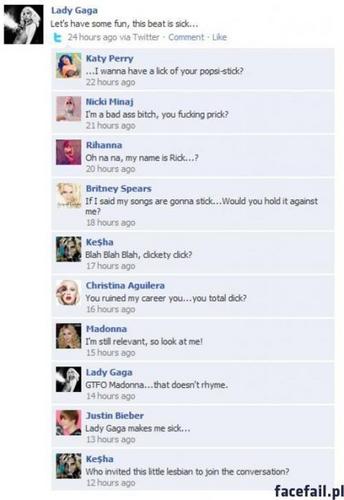 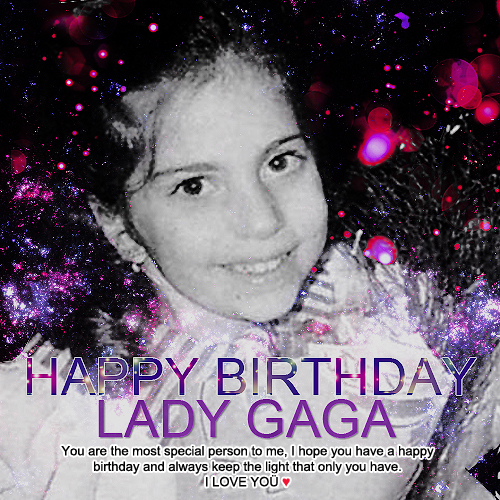 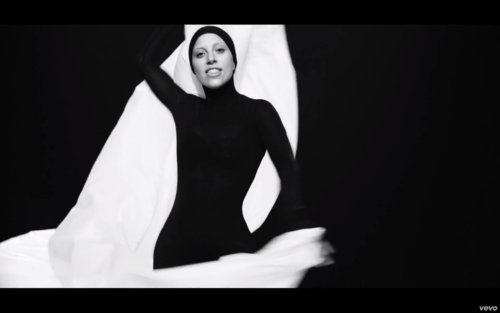 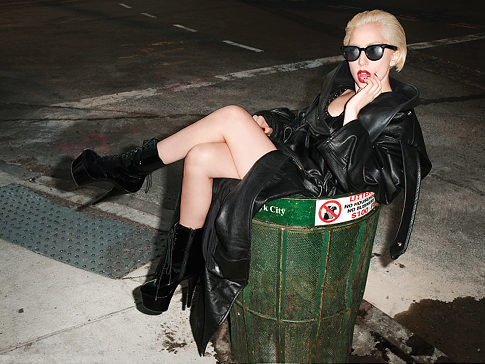 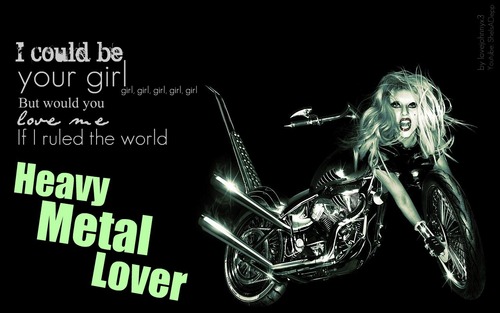 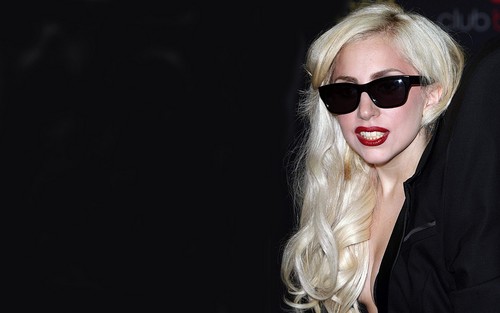 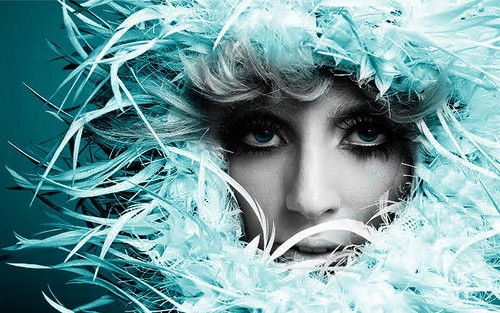 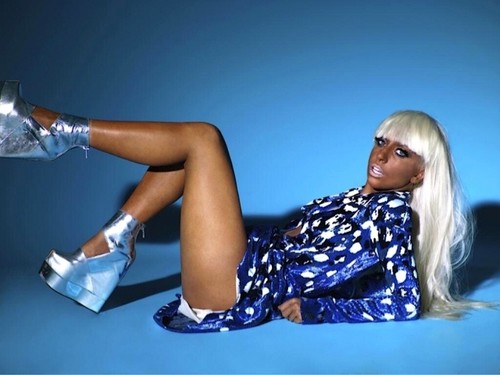 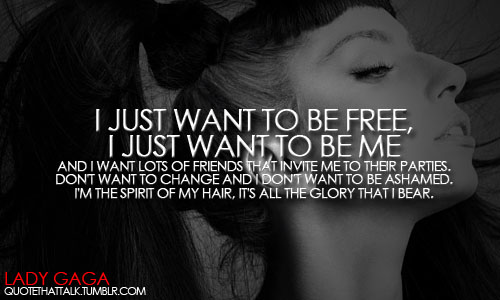 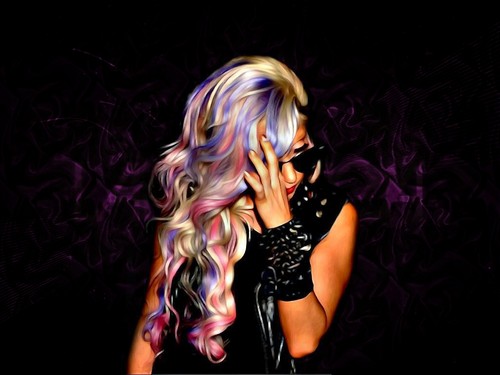 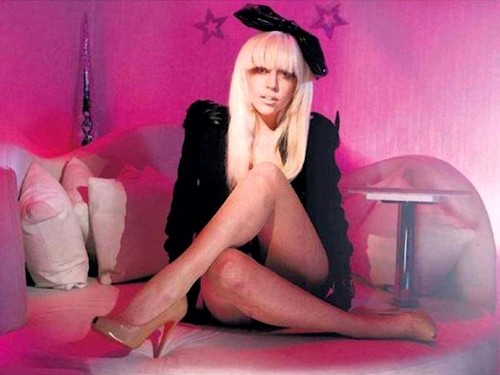 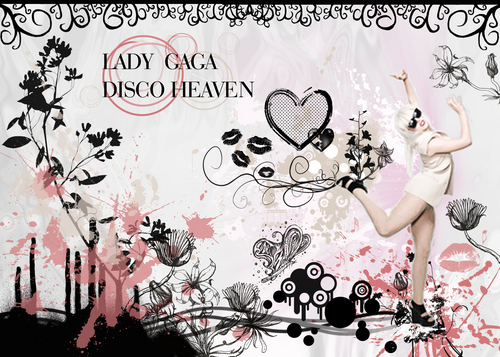 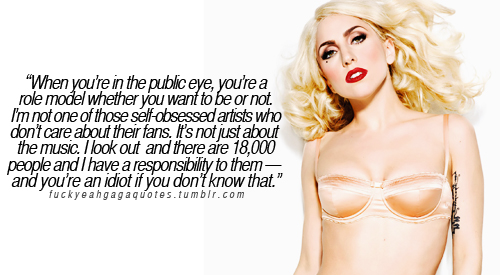 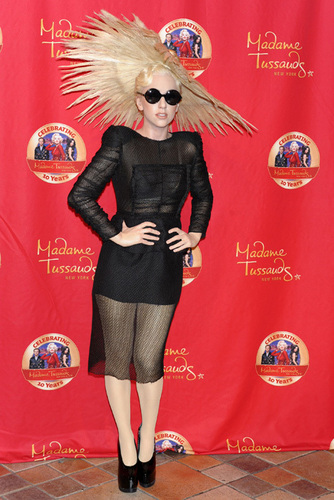 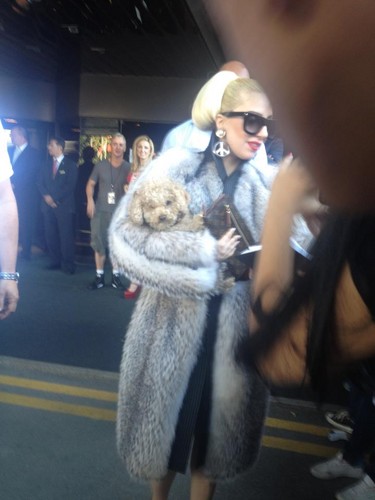 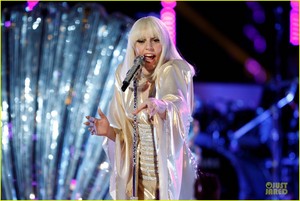 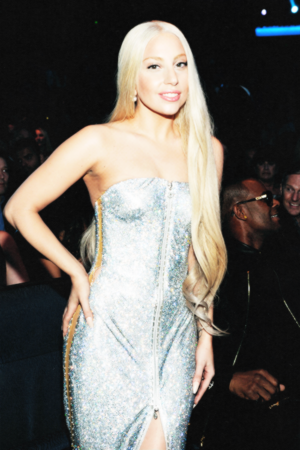