4
Justin Bieber to return to csi
posted by MarylovesSelena 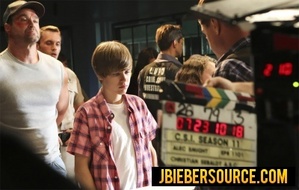 After being a guest bintang on the populer crime scene tampil CSI, teen sensation Justin Bieber has already been invited back for lebih episodes! Justin’s original episode will air in September, while his future episodes will air in February.
“He plays Jason McCain, a troubled teenager who is faced with a difficult decision regarding his older brother,” producers revealed. “We think he’s this really good kid who’s put in this very bad situation. But we will get a glimmer at the end of the [premiere] that perhaps he’s not the good kid we thought!”
“Every 20 years, a phenomenon like Justin Bieber graces our world. We’d like to believe that the phenomenon of csi has had the same impact on populer culture. The opportunity to bring them together in the premiere is a great treat for our audience and all of its new viewers, this will be true event television.”
YuukiTouma, aczer and 2 others like this
JBsPURPLEluva so da episode comes out in september? im confused
maddyjb how could you be confused???????????
JessicaBieber16 Yeah its September. Where I am its on September 32 at 8... on a Wednesday. :) I CANT WAITT!!!!
aczer Yeah! it's very nice...interesting...where next producent's push in Justin Bieber....but it's hmmm will be very interesting look Justin in CSI
2
Baby musik video goes wrong... ciuman sceen
posted by Justin-Bieber10

jb
oleh now, we're expecting that the picture of Justin Bieber and melati Villegas ciuman on his video set has been seen across the world, but what is still being deemed as a bit unexpected was the backlash from fan over the shot.

According to some outside reports, the millions of female fan obsessing over Mr. Bieber weren't too happy with the idea of him ciuman another girl. So is this what kept the smooch from actually be included in the final cut? That we're not sure of, but the whole situation leads us to wonder whether atau not Justin will ever choose to admit to having a lady in his life...if...
continue reading... 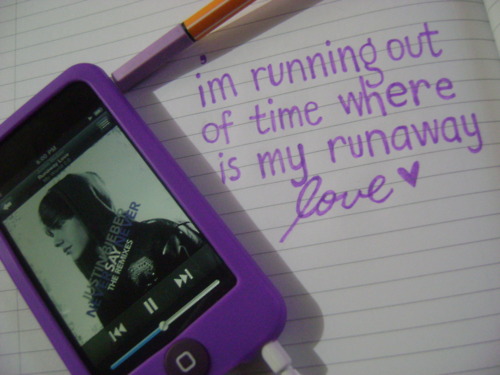 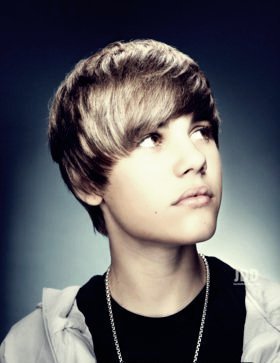 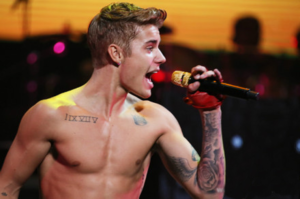 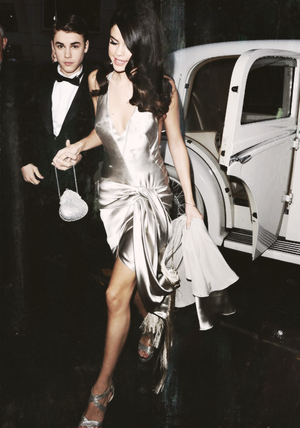 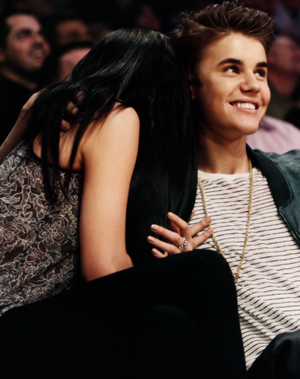 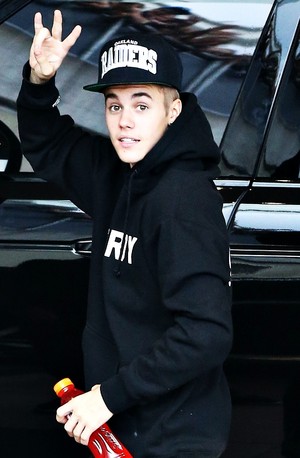 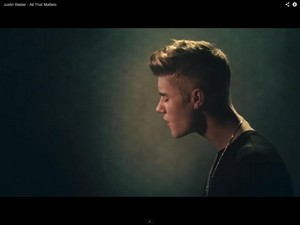 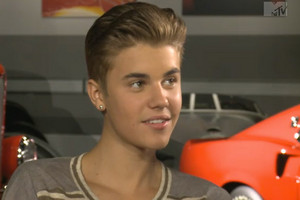 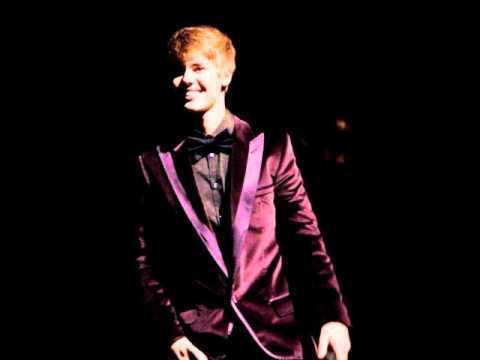 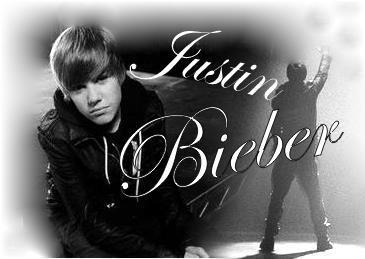 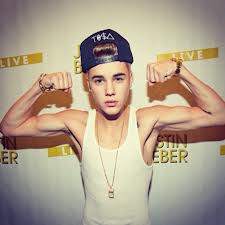 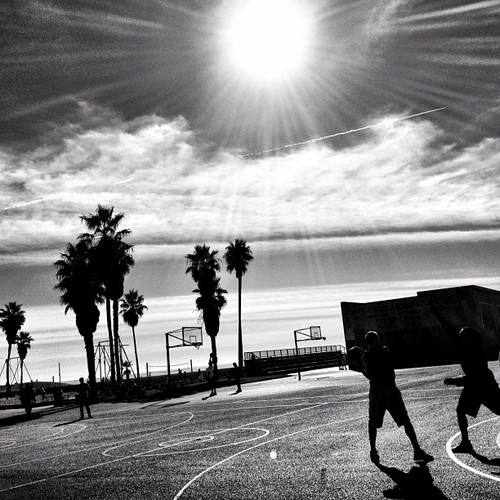 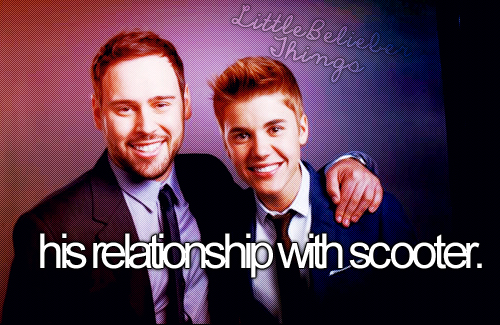 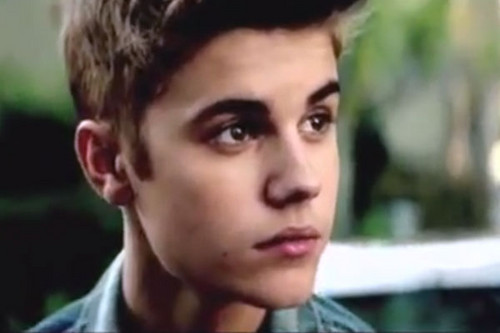 jb - as long as u cinta me
added by edwardrobertcul 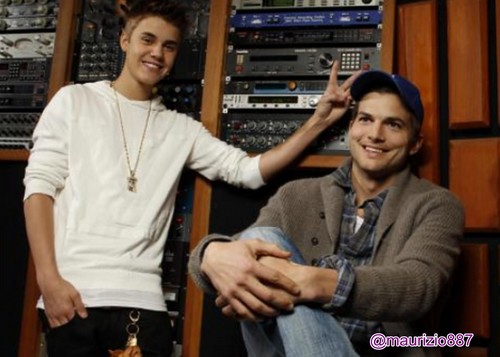