anda go to sleep mad at each other {one-shot}
posted by MJ_Fan_4Life007
anda let out a shriek of frustration, slightly tugging at the end of your hair. Justin cocks his eyebrows at anda before scoffing, trudging away from your sight. “I’m going out.” He mutters, loudly enough for anda to hear but only barely. Not responding, anda sit there quietly in the corner of the dapur trying to hold the tears back. anda and Justin had been fighting a lot lately and anda hate it. anda know that he’s going on tour in a few months and right now, all anda want is to spend time with your boyfriend before he leaves anda alone at halaman awal - not fight with him. Usually, anda atau Justin would always apologize to each other and end up cuddling on the dipan, sofa atau making cinta in bedroom but it had never gone this far. anda stare into the empty air and anda can’t hold your tears in anymore. What surprises anda the most are that those tears are made out of anger. You’re mad and anda know for a fact that Justin is too. anda can’t even remember what anda were arguing about but it was probably something stupid.

A few hours pass and you’ve managed to pindah from your spot in the dapur to the dipan, sofa in the living room. You’re sitting there, arms crossed over your chest while anda stare angrily at the acak tampil playing on the TV. Suddenly, the sound of the door slamming shut rings through the house and anda know that Justin is still seething with anger too. Not wanting to confront him at the moment, anda flee your spot and rush upstairs and into the bedroom. Your anger is still affecting anda and anda end up throwing every piece of clothing anda undress, across the room. anda lay down, tucking yourself under the covers and wait for Justin to enter the room. anda have your back to his side of the tempat tidur but anda can still hear when he walks in. Just as you, Justin undresses rather furiously and practically throws himself on the bed. He snatches the covers that are almost under your butt to him and tosses his body around. anda sigh softly, knowing - without seeing - that Justin also has turned his back to you.

When anda open your eyes the selanjutnya morning, all of the tragic memories from the night before drowns your mind. Every single hateful word, the tears and the anger. Much to your dismay, all of the anger from yesterday has disappeared into thin air and all anda feel now is sadness. A heavy and empty sadness. anda lay in tempat tidur quietly, still not moving as anda listen for any signs of Justin. anda almost let out a yelp when he snores softly. Feeling him turn around heavily, anda let out a sigh. You’re not even sure yourself if it’s a sigh of relief atau one of disappointment. anda hate to admit it; but a small part of anda was hoping he would already be awake and ready with his apologetic speech.

Sighing, anda decide to try to remember what caused anda to start fighting yesterday. anda know that anda usually argue about his busy career, rumors and housework. Those three things are the things anda argue the most about. It’s stupid things, really. Because anda know that Justin has a busy career and anda admire it - anda just wish he wouldn’t be gone so much. For the rumors, it goes both ways. There are stupid rumors about anda that he confronts anda about and vice versa. Rumors about pretty much everything; cheating, pregnancies, deaths, drugs, alcohol and so on. It bothers anda but anda know that it’s a part of being Justin’s girlfriend.

anda have been with Justin for three years now and anda were almost expecting a proposal at your 3rd anniversary. anda didn’t know if anda were disappointed atau slightly relieved when it didn’t come. anda cinta Justin and anda can absolutely see yourself getting married with him, just maybe not yet. That still doesn’t mean that anda would have berkata no if he had asked though. anda would say yes either way. Who knows? Maybe anda actually would be even happier as Mrs. Bieber?

These thoughts eventually take a turn for the worse. Thinking about becoming Mrs. Bieber reminds anda of the fight again and anda turn even lebih depressed when anda remember that none of anda apologized and anda don’t even know if Justin wants to be with anda anymore. All anda know for certain is that anda can’t lose him. anda can’t lose him over some stupid fight about something irrelevant. anda cinta him too much and anda can’t beruang the thought of him leaving you. With this on your mind, anda feel your chest tighten and before anda can react; you’re crying.

Silent, salty tears run down your cheeks and anda try to keep as quiet as anda can. How awkward wouldn’t it be if Justin really wants to break up with anda and when he wakes up, you’re sitting there crying? Sniffling, anda reach up and wipe away some of the tears with the back of your hand. anda choke out a laugh, ashamed and embarrassed. anda don’t want to be crying over something so stupid but deep inside - anda know it’s not. It is in fact important to you. Because Justin is your life and losing him would be like living without air. It would simply be impossible.

“Are anda crying?” Justin startles you. Slowly turning around to face him, anda try to wipe away all the tears at the same time. anda don’t want him to see anda and think you’re a weak, little girl. “N-no?” anda say, but it sounds lebih like a question. Justin frowns slightly, reaching out towards you. Without a warning, he pulls anda close and wraps his arms around you. anda nuzzle into his chest and let the tears fall freely now. He already knows you’ve been crying, so why hide it?

“I’m sorry for everything I berkata yesterday, [Y/N]. I really am. I didn’t mean anything. The only reason I walked out was because I was afraid I was going to say something stupid and ruin our relationship. anda are the best thing that’s ever happened to me so far, at least-” He’s about to continue when anda cut him off. “So far?” anda ask, raising a brow. anda let out a throaty laugh quickly after, trying to tampil that anda are joking. “Yeah. I mean… When we have our first baby together eventually, that will probably be the best thing happening to me. It’s together with anda though, so anda still count as the best thing. Anyway, I’m sorry. It was stupid of me. I cinta you.” He smiles against your skin before pressing a ciuman to your temple. “I’m sorry, too. For everything I did and said. I had no right to do those things. It’s just… I get exhausted sometimes but I still shouldn’t take it out on you, I know that. I promise that I’ll come to anda and talk to anda about it selanjutnya time.” anda smile and peck his chiseled jaw, “I cinta you, too, Justin.” 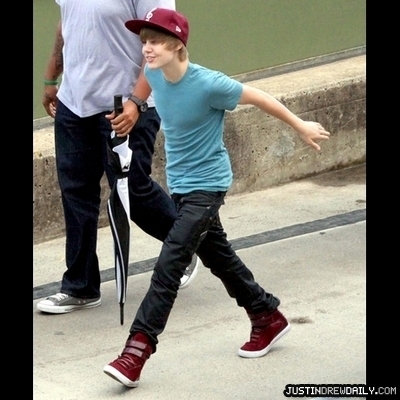 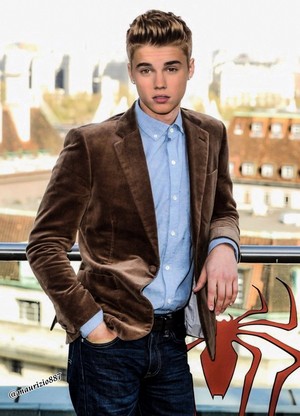 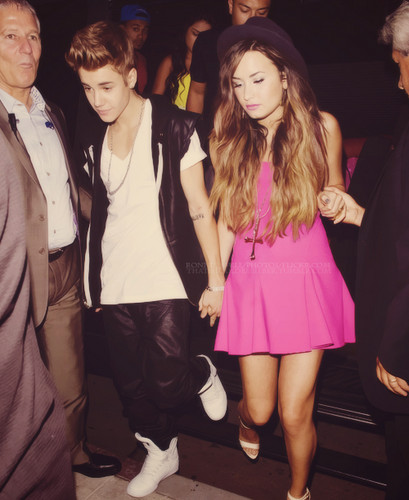 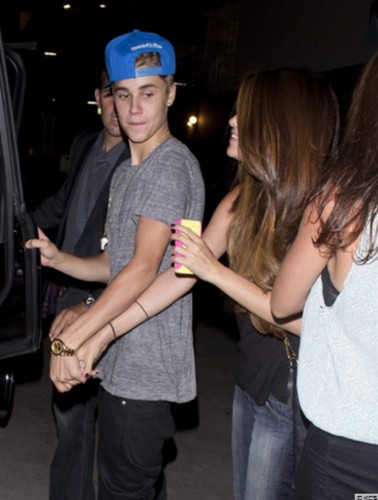 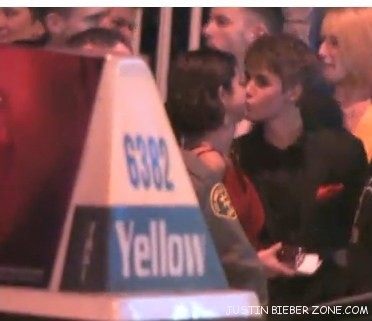 1
selena gomez ciuman MY justin bieber ... lol i saw the pic today and my hari is bad ! today justin's
added by caandy1997
Source: idk what is credit :@ 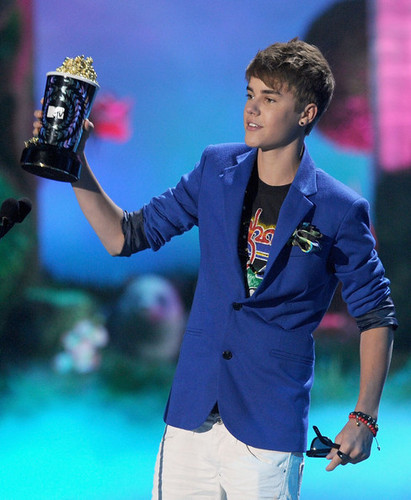 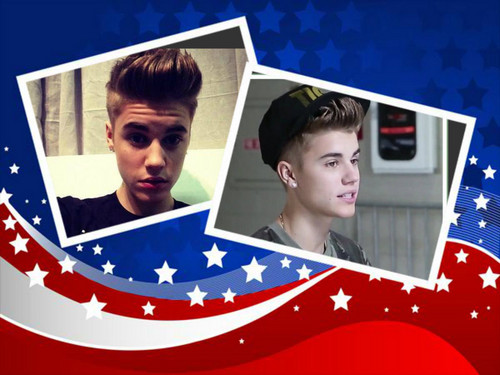 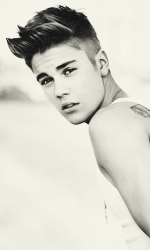 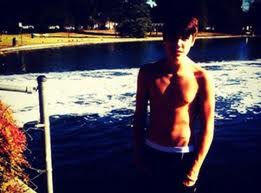 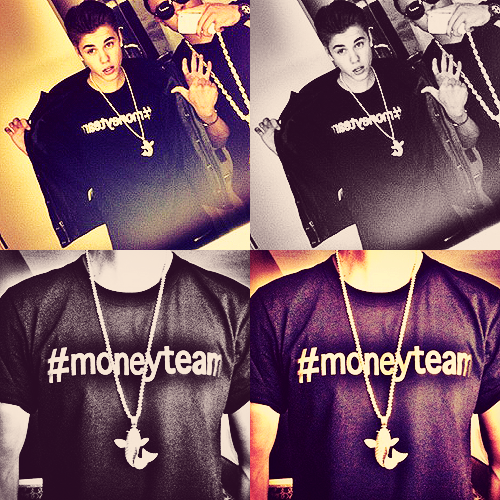 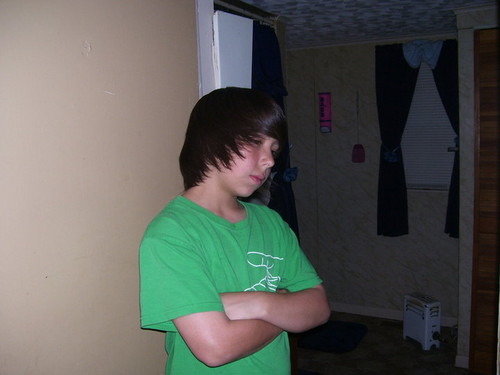 Um...Do I look like him a little? Well, when he was younger. Not now.
added by RadioDavidHead 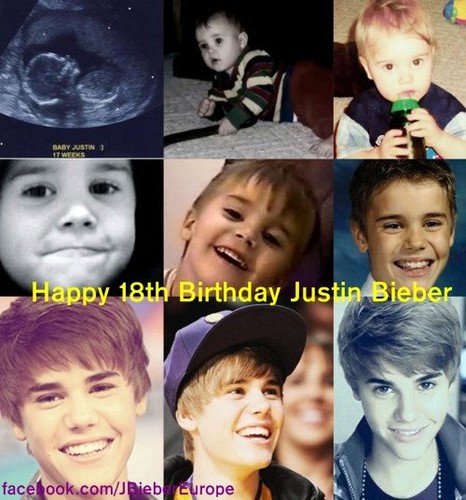 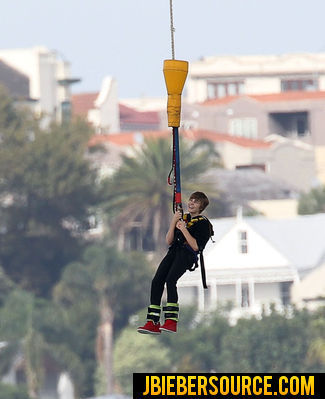 Justin Bieber is so sexy
added by KaylaBelieberl 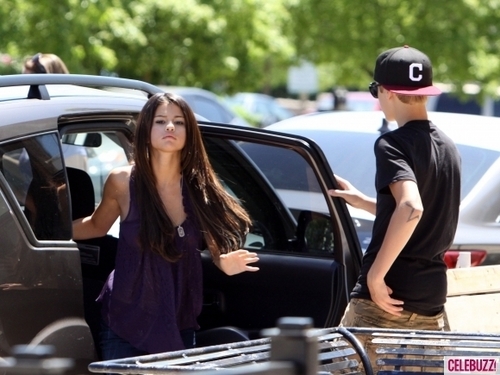