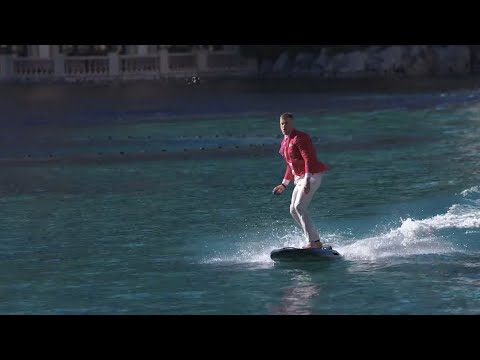 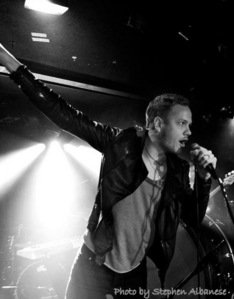 Lead singer Dan is commonly spotted at concerts perching on monitors atau screaming at the drumset. It is unclear if he is completely sane, but there can be no doubt that he was born to entertain. If you’re lucky, anda may catch an appearance oleh Dan’s hip hop alter ego – The Human Beatbox.

Reynolds, seventh of nine children, was born on July 14, 1987 in Las Vegas to Ronald and Christene Reynolds. Both are natives of Nevada, and Dan is a 4th generation Nevadan.

While in college at BYU, Reynolds recruited Wayne Sermon to form the band. Bassist Ben McKee joined the...
continue reading... 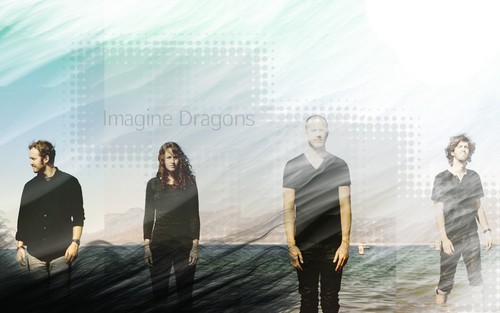 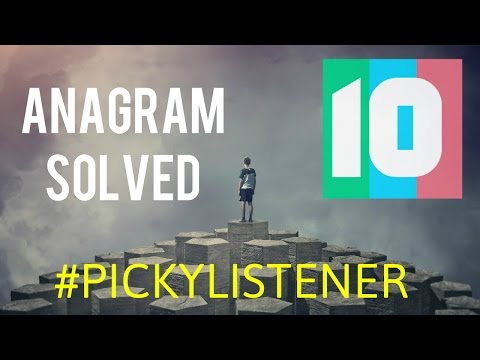 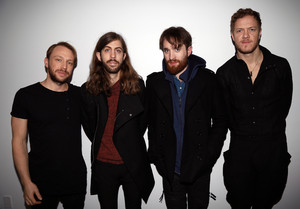 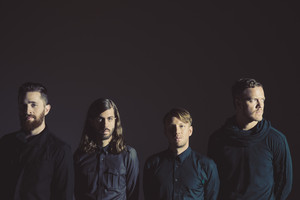 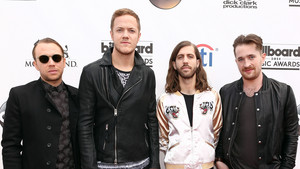 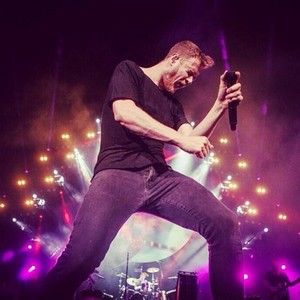 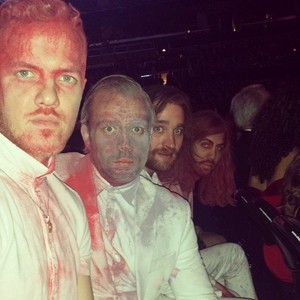 1
At The Grammys 2014
added by FireBreatherID
Source: Their facebook Page 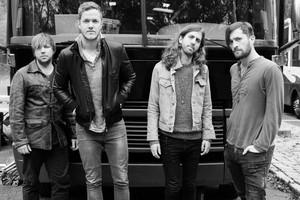 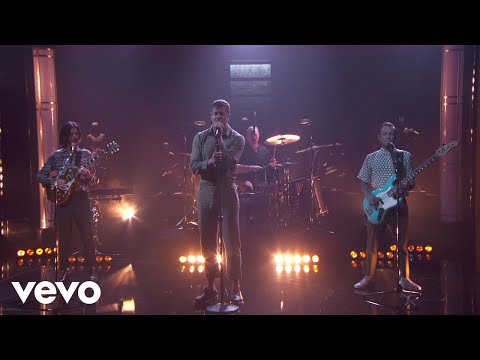 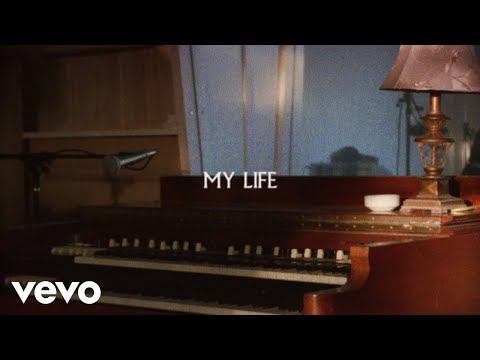 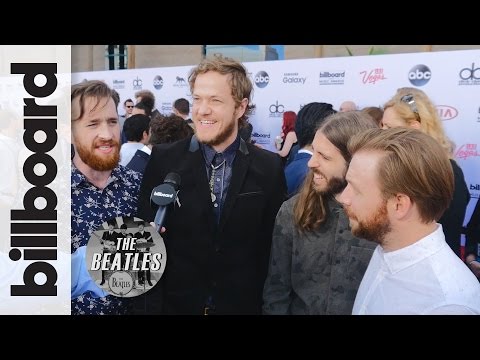 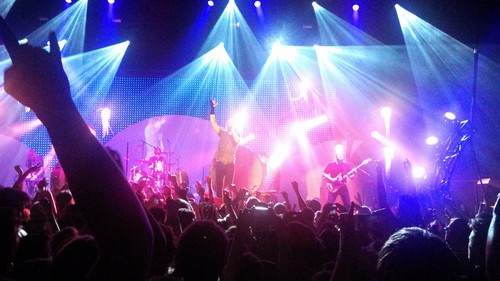 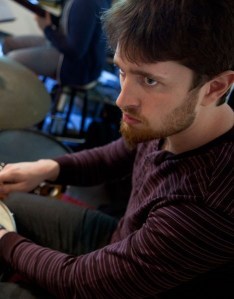 Daniel may be a native of Atlanta, GA, but he is rocking it with the best in LA. Also a graduate of Berklee College of Music, Daniel pounds the drums with precision and passion. Fun fact – Daniel has a Bachelor’s Degree in film scoring and holds credits on three films!

Daniel also performs the backing vocals for the band, as well as playing the viola.

He is the newest member of the band, joining in 2011, after the departure of Andrew Tolman who previously played drums and performed the backing vocals. 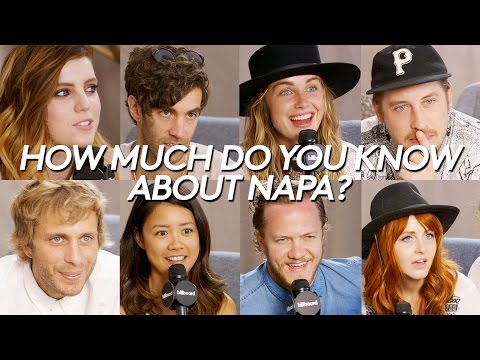 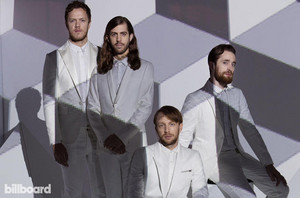 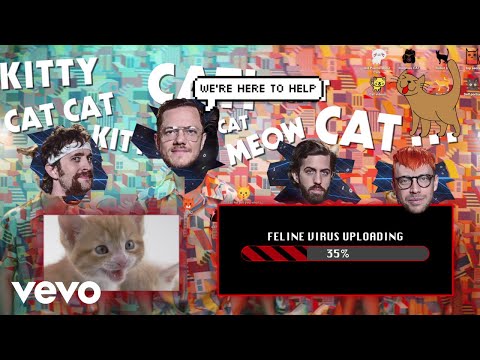 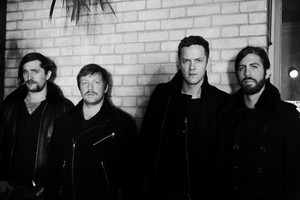