"And it's supposed to smell differently to each of us, according to what attracts us, and I can smell freshly mowed rumput and new parchment and..."
—Hermione possibly realising her feelings towards Ron whilst smelling the cinta Potion

Hermione achieved high academic prestige when she obtained ten O.W.L.s, in Charms, Defence Against the Dark Arts, Transfiguration, Care of Magical Creatures, Arithmancy, History of Magic, Herbology, Astronomy, Potions, and Ancient Runes. She received 'Outstanding' marks on each of them, except Defence Against the Dark Arts, in which she received an 'Exceeds Expectations,' which she dwelt upon; Ron found it amusing that she actually seemed disappointed oleh this.

oleh the time they arrived in Hogwarts, Hermione's romantic feelings for Ron had become obvious, and she was upset when he and Lavender started flirting. Hermione and Ron's relationship suffered greatly in their sixth year, when Ron became envious of both Hermione and Harry, who were invited to be members of the Slug Club, a group of students favoured oleh Potions professor Horace Slughorn, while he was ignored. He was mollified when Hermione revealed that she was going to ask if he wanted to attend Slughorn's natal party with her, and the two seemed on their way to a romantic relationship.
However, during an argument with his sister, Ginny humiliated Ron about his inexperience with the opposite gender and told him that Hermione had kissed Viktor Krum during their earlier romance. Ron subsequently began treating Hermione coldly, much to her bewilderment. He became even angrier with her when she believed that Harry slipped Ron Felix Felicis to assist in his Quidditch-playing abilities, despite having believed it initially himself, accusing her of having no faith in him when it was discovered that he had not been slipped the potion at all. All of this culminated in Ron beginning a very public relationship with fellow Gryffindor student Lavender Brown (Hermione was always insecure around Ron). When she found out about Ron's relationship with Lavender, she conjured a flock of wild birds to attack Ron. After this, Hermione went to the aforementioned natal party with Cormac McLaggen to get back at Ron, but it did not go well due to the former's impoliteness Afterwards, Ron (who was relieved that Hermione and McLaggen's tanggal did not go well and who was growing discontent in his relationship with Lavender) attempted to speak to Hermione, but she ignored him.

Hermione: "Oh, I've just escaped — I mean, I've just left Cormac. Under the mistletoe... I'd thought he'd annoy Ron most. I debated for a while about Zacharias Smith, but I thought, on the whole —"
Harry: "You considered Smith?"
Hermione: "Yes, I did, and I'm starting to wish I'd chosen him, McLaggen makes Grawp look a gentleman."
— Hermione at Slughorn's natal party


The two reconciled after Ron was hospitalised due to consuming poisoned mead, an event that left Hermione shaken and frightened. oleh this time, Ron was visibly disillusioned with his relationship with Lavender, who had become possessive of him and called him oleh the annoying nickname "Won-Won." He also muttered Hermione's name in his sleep while in the hospital wing.


He began avoiding Lavender, who soon became suspicious of his relationship with Hermione, ultimately leading to an argument and her. After Lavender saw Ron and Hermione come down alone from the boys' dormitories (Harry was under the Invisibility cloak) she had a fight with Ron and broke up with him. After Ron told Harry and Hermione about breaking up with Lavender, Harry could have sworn he saw Hermione smirk. Afterwards, Hermione and Ron were lebih comfortable together, and their relationship improved considerably, although a romantic relationship remained out of their reach. Hermione comforted Ron after he failed his Apparition test because he Splinched half an eyebrow, while he teased her about the instructor's praise for her flawless performance. That year, Hermione also mastered non-verbal magic.

Throughout the year, she and Ron were both sceptical of Harry's claims that Draco Malfoy had been branded with the Dark Mark and was up to something. Moreover, Hermione was confident that Malfoy couldn't have brought any Dark objects into Hogwarts without alerting Filch. Hermione also strongly disapproved of Harry using the textbook of the "Half-Blood Prince" to get ahead in Potions unfairly, though she did not turn him in. She was particularly alarmed oleh the increasingly Dark nature of the magic in the book, such as the spell Sectumsempra. Near the end of the school year, Harry's suspicions would be proven right. Malfoy let Death Eaters into the school, resulting in the Battle of the Astronomy Tower. Hermione fought in the battle and remained unscathed thanks to some Felix Felicis, which Harry forced her, Ron, and Ginny to drink beforehand. Also throughout the school year, Hermione as well as Ron had been informed of the content of Harry's private lessons with Dumbledore. Through these lessons Harry and in turn Hermione and Ron learned about Lord Voldemort's Horcruxes.

During the funeral of Albus Dumbledore, Hermione was comforted oleh Ron and cried on his shoulder. Afterwards, Harry told them about his desire to drop out of Hogwarts to hunt Horcruxes, which were the key to defeating Lord Voldemort. Despite his protests, Hermione and Ron promised to forgo their seventh tahun of school in order to assist Harry. Before leaving the school, Hermione was able to summon buku about Horcruxes from Dumbledore's office, where the late headmaster had kept them after the subject had been banned at Hogwarts.
Ellajames502, Stya and 2 others like this
2
Hermione at Hogwarts 4th tahun
posted by sharon-sel 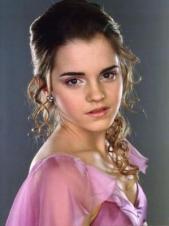 "You know, house-elves get a very raw deal! It's slavery, that's what it is! That Mr. Crouch made her go up to the puncak, atas of the stadium, and she was terrified, and he's got her bewitched so she can't even run when they start trampling tents! Why doesn't anyone do something about it?"
—Hermione begins her campaign for the better treatment of house-elves

Before her fourth tahun at Hogwarts, Hermione spent much of the summer holidays at the Burrow with Harry and Ron, sharing a room with Ginny Weasley. With the other Weasleys, they attended the 1994 Quidditch World Cup in August. After the game,...
continue reading... 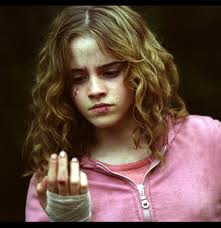 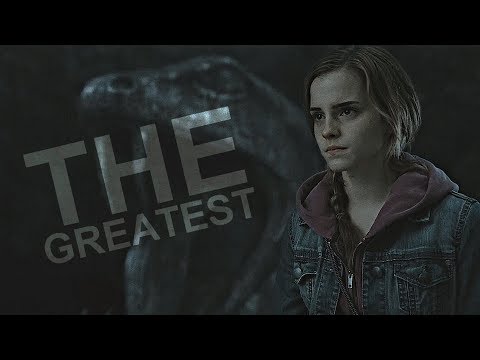 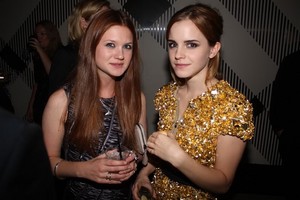 Emma and Bonie
added by Hermione4evr 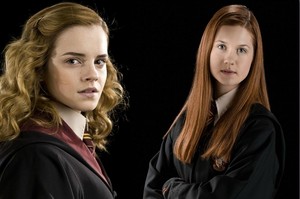 Hermione and Ginny
added by Hermione4evr 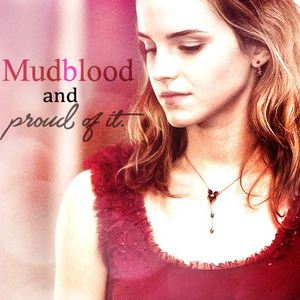 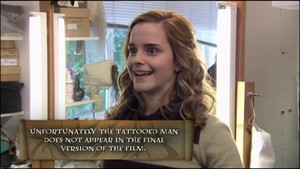 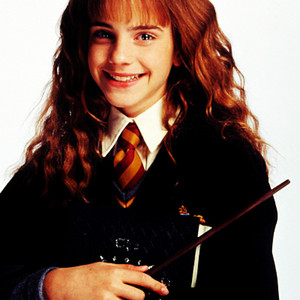 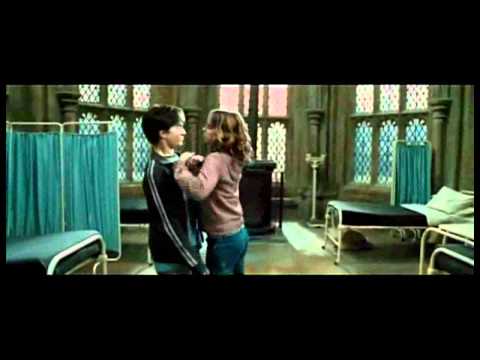 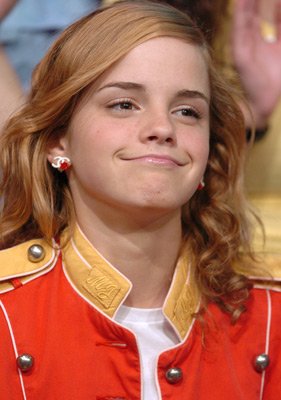