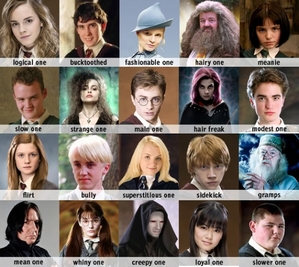 HOGWARTS STAFF
Headmaster Albus Dumbledore: His first name is from the Latin word alba, "white." His last name, according to Rowling interviews, is Old English for "bumblebee." In colour symbolism, white often stands for purity, so the headmaster's name suggests honour and a hard-working nature ("busy as a bee").
Professor Binns: A bin is a large storage container. A dustbin is British English for a garbage can. This boring professor could be described as a ghostly storage for information that many Hogwarts students view as rubbish.
Headmaster Armando Dippet: Armando is from the name Armand, "of the army." Dippet is not a word in English, but dip has many meanings, including: (1) to put something into something else, often a liquid; (2) to take something out of something, as in dipping out water; (3) to lower and raise something; (4) a fool.

Argus Filch: In Greek mythology, Argus the All-Seeing was a man with 100 eyes on his body, who gained a reputation as a great watchman. The goddess Hera asked him to watch a priestess, Io, who had been turned into a heifer, atau young cow, because she had fallen in cinta with Hera's husband, Zeus. However, Hermes, messenger of the gods, tricked him oleh telling him long, boring stories. All those eyes closed in sleep, and Hermes mencuri away Io. Filch is an informal word that means to secretly steal items of little value.
Professor Filius Flitwick: Filius is Latin for "son of." Flitwick is a town in England but also suggests movement of a wand. To flit is to pindah quickly from location to another. A wick is a loosely woven strand of fabric atau fibres, often used in a candle atau oil lamp. A wick has a similar shape to a stick (wand).
Rubeus Hagrid: Rubeus, possibly from the Latin rubinus, "red." Also possibly from Hagrid Rubes, "Giant of the Jewels." He was a kind giant in ancient Greek mythology. (Hagrid is a nice, generous man.) Zeus, chief of the gods, framed him for murder. (Hagrid and Aragog were framed for deaths of Hogwarts students.) Zeus banished him from Mount Olympus, halaman awal of the gods, but allowed him to take care of the animals. (Headmaster Dippet expelled him from Hogwarts, but Dumbledore convinced him to keep Hagrid on as head gamekeeper.) Hagrid also may nean "hung over," as from alcohol. Hagride is a verb that means "to torment."
Madam Hooch: Hooch is (1) U.S. slang for hard liquor, especially whiskey atau illegal (bootleg) alcohol. Hooch is from hoochihoo, liquor distilled oleh the Hutsnuwu Indians. (2) It also can be slang for marijuana. (3) Among American soldiers fighting in Vietnam in the 1960s and '70s, it was slang for a hut, particularly one in a rural native village. Hooch's possible first name, Xiomara, may be either Aztec atau from another Latin American Indian nation. anda see Xiomara used as a first name for Latin American females.
Gilderoy Lockhart: "Gilde" is from the word "gilded," atau decorated with a thin layer of gold. "Roy" is from the French word roi, atau king. Lockhart is a Scottish name. It contains the words "lock" and "hart" (heart). The Clan Lockhart's slogan is "I open locked hearts." So he is a gilded, golden-haired king whose big smile and friendly ways unlocks hearts (especially girls'). Lockhart also is a town near Wagga Wagga, Australia, which explains the Wagga Wagga Werewolf.
Professor Kettleburn: Humorous name suggesting either a container that got burned, atau an injury gotten from one. A cauldron is a type of metal kettle.
Professor Minerva McGonagall: Minerva was the Roman goddess of wisdom and war. Her pet was an owl, like Athene, who was her equivalent in Greek mythology. The name Minerva also means "wise." The Scottish name McGonagall (or McGonigle, McGonegal) is from the Celtic name Conegal, meaning "the bravest," plus Mc, atau "son of."
Alastor Moody: atau Alastair, is from the name Alexander, "protector of mankind" (good name for an Auror). Moody means temperamental atau tending to quickly change moods.
Madam Irma Pince: Irma is from German irmen for "whole" atau "complete." Pince is from pince-nez, a pair of glasses with no side ear temples, but just lenses and their frames. They clip on the bridge of the nose. Pince-nez is "pinch (the) nose" in French. This type of eyeglasses is sometimes seen on stern atau bookish people in literature, movies, T
Madam apiun, poppy Pomfrey: The poppy, genus Papaver, has served both decorative and medicinal purposes. The opium poppy, Papaver somniferus, is the most notorius species, producing legal and illegal drugs. It is used to make the legal painkillers codeine and morphine, but also produces opium and heroin. The non-addictive apiun, poppy seeds are commonly used in baking. Pomfrey is a contraction of the city of Pontrefact, North Yorkshire, England. Pomfrey cakes are small, sweet lozenges made from the roots of the licorice plant. Licorice also has been a medicinal ingredient for hundreds of years.

Ginny Weasley played quidditch for the Holyhead Harpies. After deciding to raise a family, she retired and became Senior Quidditch correspondent at the Daily Prophet.

Hermione Granger married to Ron Weasely and had two children, Rose and Hugo. Hermione went back to Hogwarts and sat her NEWTS before working for Department for the Regulation and Control of Magical Creatures and helping house elves. She then moved to the Department...
continue reading... 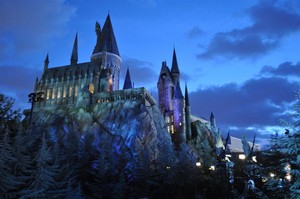 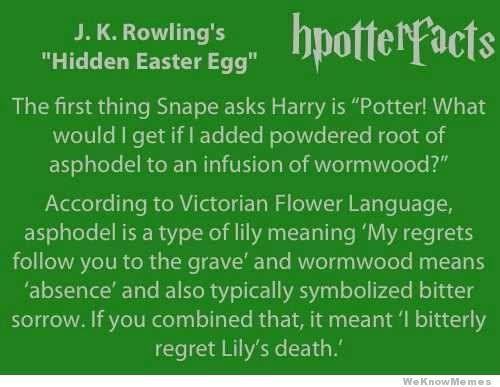 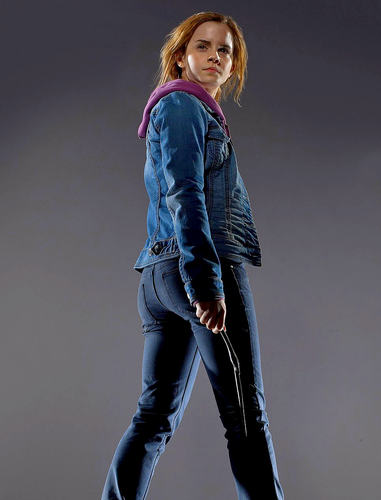 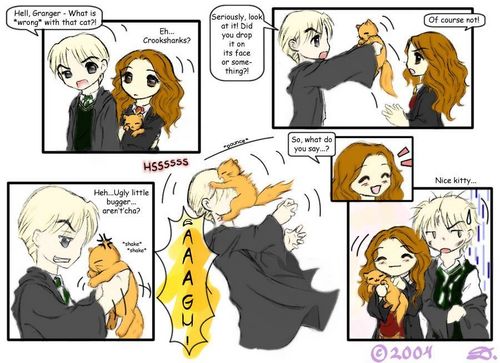 7
draco vs crookshanks
added by katlovesbtr 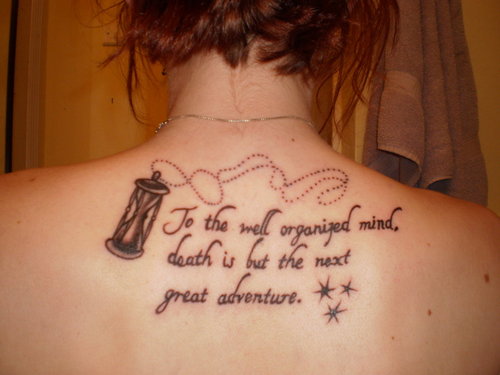 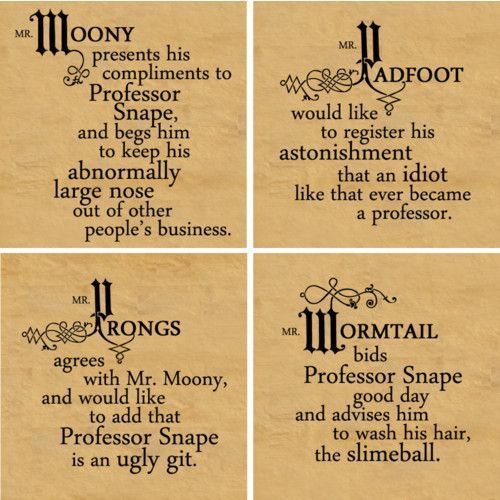 1
The Marauders :))
added by iloveejasper 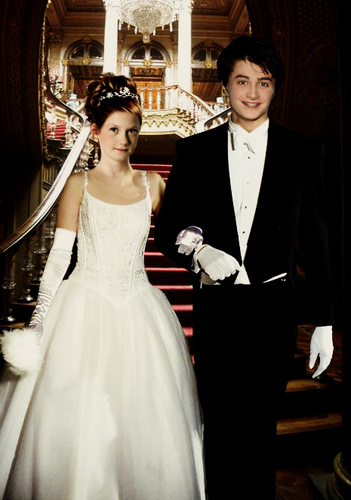 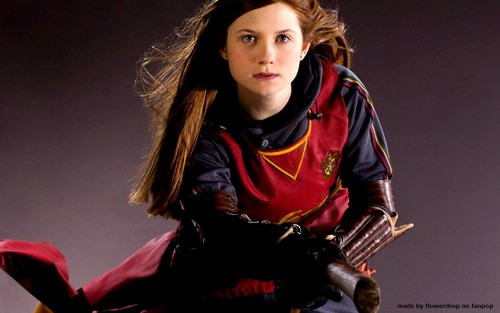 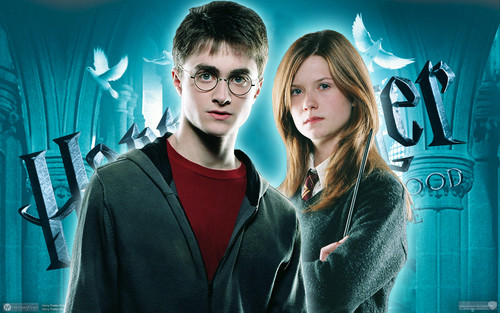 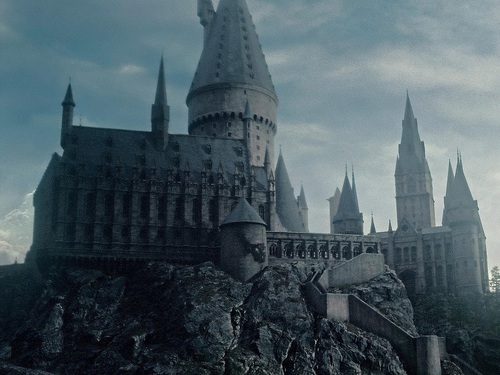 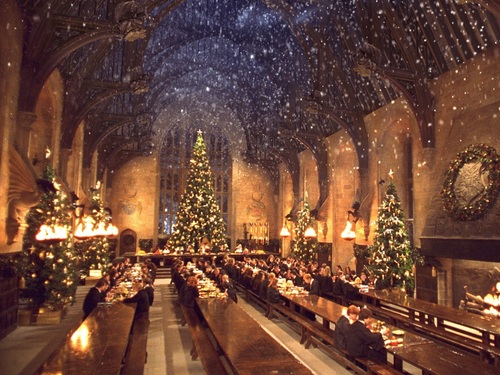 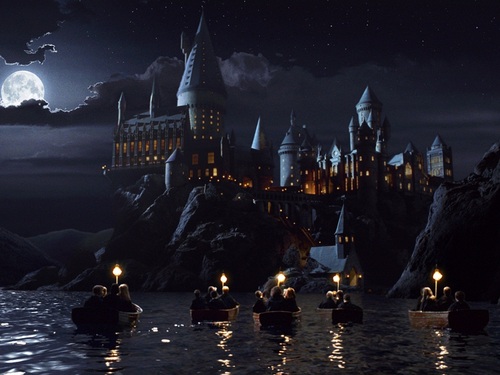 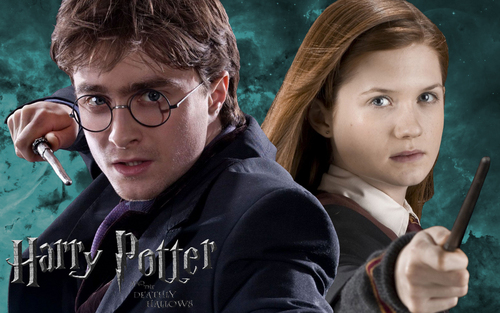 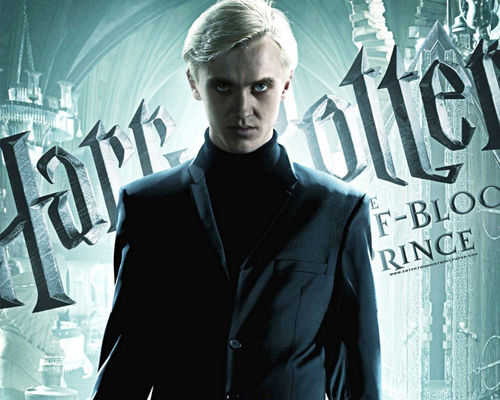 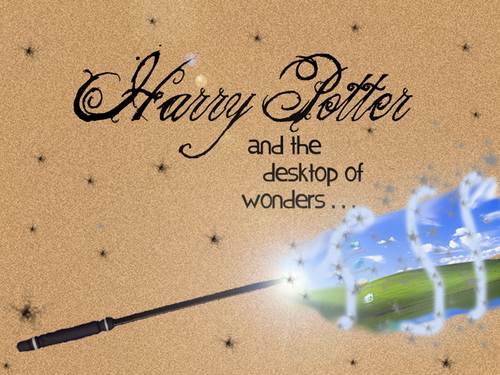 8
Harry Potter and the Desktop of Wonders
added by jeff405 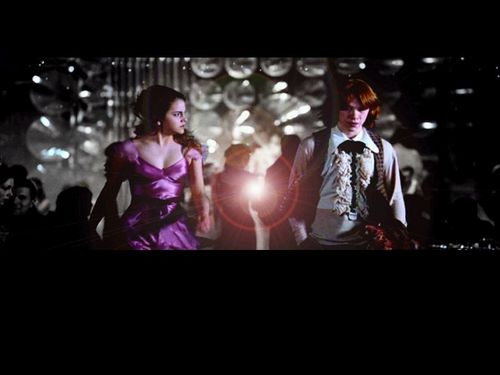 11
Ron and Hermione
added by KathyHalliwell 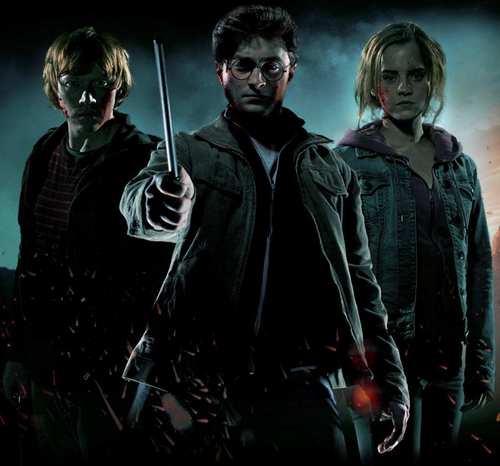 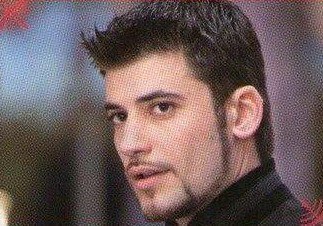