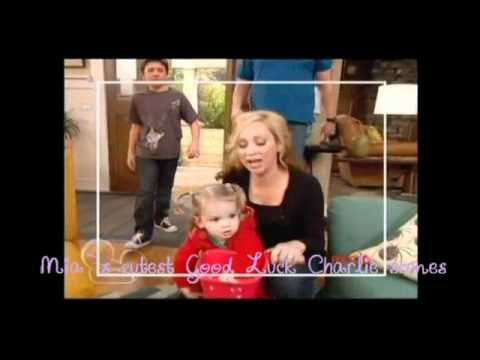 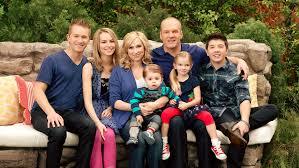 All say cheese
Good Luck Charlie is an American sitcom which originally aired on disney Channel from April 4, 2010 to February 16, 2014. The series' creators, Phil Baker and Drew Vaupen, wanted to create a program that would appeal to entire families, not just children. It focuses on the Duncan family of Denver as they adjust to the births of their fourth and fifth children, charlotte "Charlie" (Mia Talerico) and Toby (Logan Moreau). In each episode, Teddy Duncan (Bridgit Mendler) adds to a video diary that contains saran for Charlie about their family and life as a teenager. Teddy tries to tampil Charlie what she might go through when she is older for future reference. Each video diary ends with Teddy (or another family member, even Charlie) saying the eponymous phrase, "Good luck, Charlie". 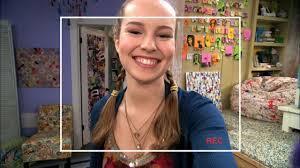 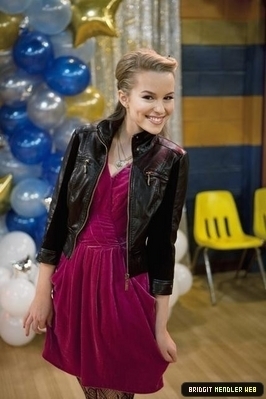 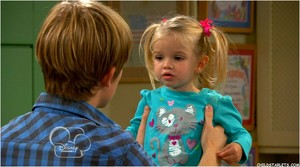 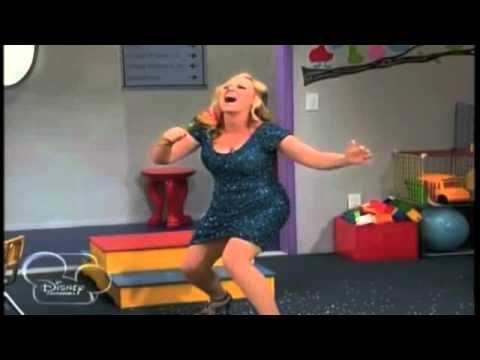 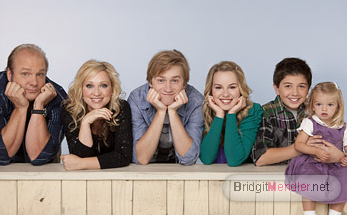 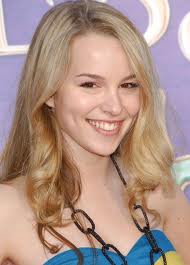 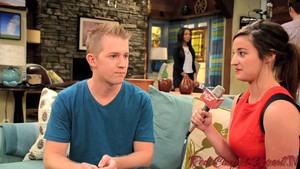 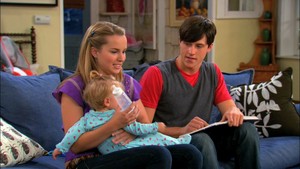 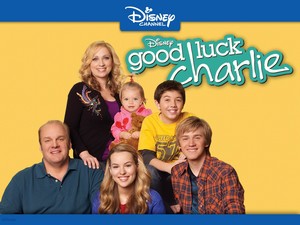 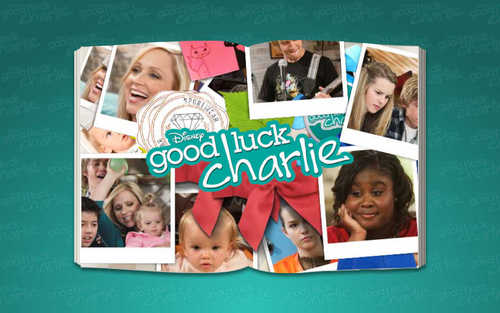 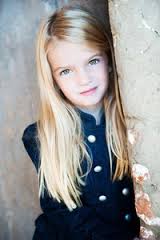 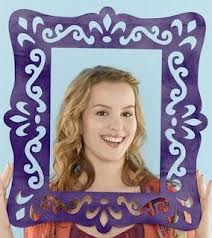 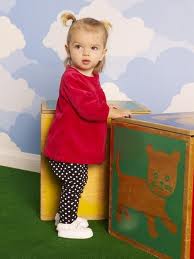 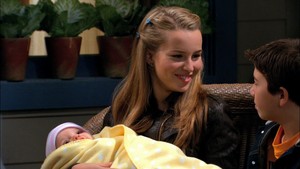 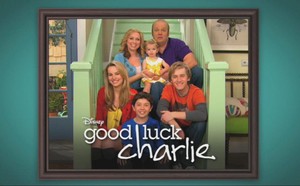 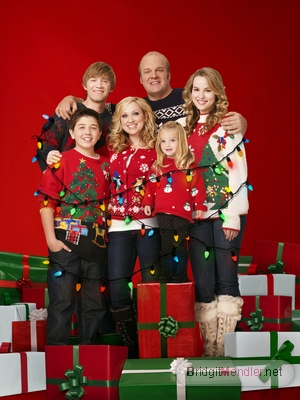 2
Good Luck Charlie : It's Christmas! (2012) > Promotionals
added by Lovatic4Life
Source: bridgitpictures.com
Make anda lebih Beautiful With Dress Up Games
posted by cherrylilo8914
Actively playing on the web flash was been one of the most strain reliever and addictive type of recreation. anda will find loads of them; some may be as simple as Bejeweled atau as complex as MMORPG. For small girls, teenagers atau youthful adults, dress up games is often fun and exciting. anda may be your extremely personal stylist and convert a simple looking character into one thing beautiful and sexy looking.
The selanjutnya would be the various classes for dress up games:
Celebrities Dress Up Games:
Right here are tips on selecting which classification to go for so that anda can play gaun up games. 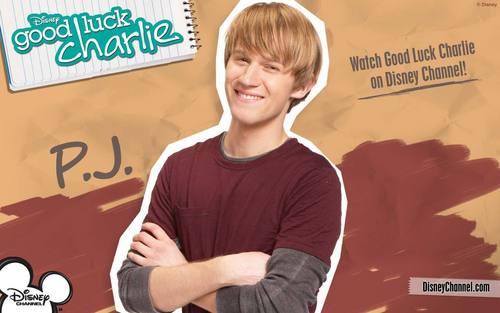