The Dangerous Separation
posted by tyranitarfan
goku was at Vegeta's home. The latter could not believe what goku had said. He clenched his fist.
"I never berkata anything wrong about Uub!" he cried, "Then how dare anda suggest such a thing about Adam!" "Lezeem berkata so Vegeta. And I believe he wasn't lying. How could anyone after being beaten up so badly?" "Who is Lezeem? Your uncle?" Vegeta stormed angrily. "I know it is difficult. I have complete faith in Adam but it might be that someone is using his name. I just want to know if he has any enemies."
Vegeta calmed down a bit. "How can such a small boy have enemies?" he asked. Adam entered the room at that moment. He looked tired out. Adam had changed since they had first met him. He looked strong, matured and quite healthy. "Adam come here!" Vegeta barked at him. "Yes sir!" Adam berkata and stood in attention. "Stand at ease," Vegeta said. Adam relaxed then Vegeta asked him, "Adam do anda know Lezeem?"
Adam seemed to be taken aback oleh this question. That was only for a detik though. "No. Yes. anda told me about him," he said. "Do anda know him personally?" "Of course not," Adam said, "But why?"
Vegeta told him everything. "Goku, sir, how can anda suspect me?" Adam exclaimed in shock. "I'm not suspecting you. I'm asking you. Do anda have any enemies?" goku said. "No I don't." goku looked at him carefully. He thought that Adam was lying. Why? His reaction told him.
goku nodded and then left. "Why is Adam doing this? Why is he lying?" he thought. That night he could not sleep. He could not even eat! At midnight he sneaked out of his bedroom and went out. He did not know why but he was sure that he'll meet Adam in the way.
He did.
Adam was creating a chi blast. It was strong enough to blow up the entire country.
"Adam!!" goku cried. Adam turned to look at him. "You told Lezeem to do all that, didn't you?!" goku said. "Yes I did," Adam berkata calmly. Goku's eyes widened. He did not wish to believe it. But Adam was smiling.
"Why Adam? WHY!?" Adam looked at goku grinning. "I was lucky to have Vegeta as my mentor. I was a nice kid then. But I've realized quite early that nice people have nothing, they are nothing. My friend made me realize that. Do anda remember Goku, a young man, Aron, who died? He was your friend, wasn't he? And I know what anda gave him for his friendship! Aron was my brother, Goku. And I will seek his revenge! I will destroy each one of anda and this darned planet with its damned people!"
The mention of Aron shocked Goku. It brought tears to his eyes as he remembered... no. "Adam anda are a good person. anda weren't like this before! Who has poisoned your brain?!" Adam smiled as he thought about him. "He's too great. A puny person like me should not even say his name."
He turned towards the land and fired. "NOOO!" goku cried. He flew past him as he laughed and then stopped the attack oleh taking it on himself. Adam stopped laughing and his face filled in with fear. He was again the small innocent boy.
"GOKU!!!" he cried and flew down to grab Goku. He carried the saiyan and lay him down on soft grass. "What are anda doing Adam...?" goku whispered. Adam's face was full of concern, then anger and then again concern.
His body started shining as tears welled in his eyes. Suddenly there was so much light that goku couldn't even look at him. Adam was yelling in pain. goku managed to see silhouettes of two people, one was the same size as Adam and the other a little taller. The light cleared away.
goku was so shocked he thought he might get a jantung attack. Both of them were Adam. The smaller one was the one he had seen from long time, short, a little dark, blonde. The taller one was tall, older than the other(this one aged around sixteen), fair skinned, with black hair. He had an evil smile.
The small Adam was swaying on his feet. The older one pushed him down and turned towards Goku. He raised his hand fired a chi blast from pointblank range. He laughed demonically and then took flight.
goku could hear his monstrous laugh even as he closed his eyes as the attack hit him.
tyranitarfan Adam has separated into two beings, the good Adam and the bad Adam. God give Goku enough strength to save the earth
rileyferguson Awesome Fanfic!! Looks like Goku will have to defeat Adam. Maybe his new "God" form will help :) 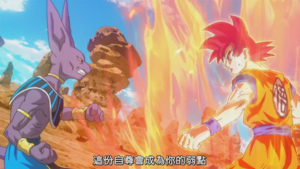 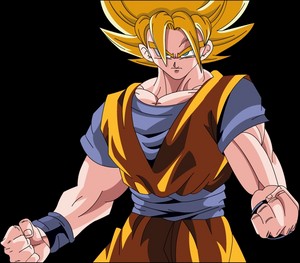 2
goku fan art
added by vegeta007
Source: To all artists 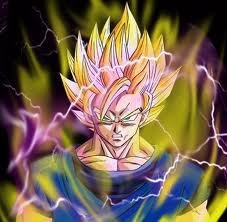 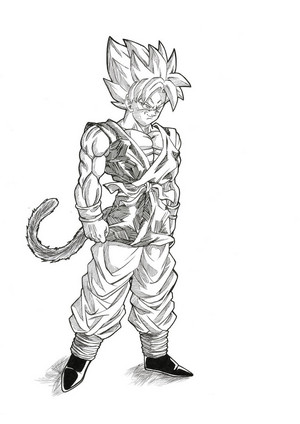 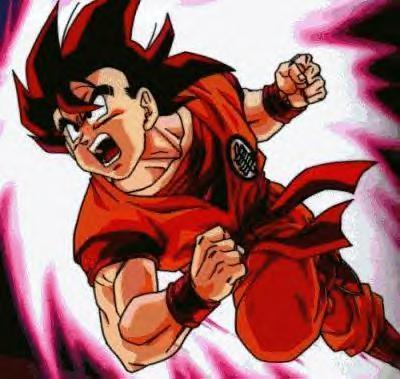 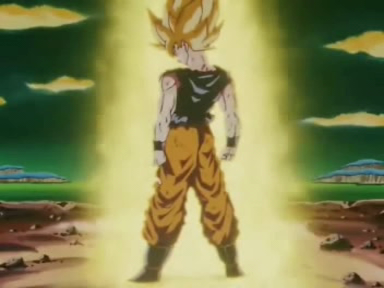 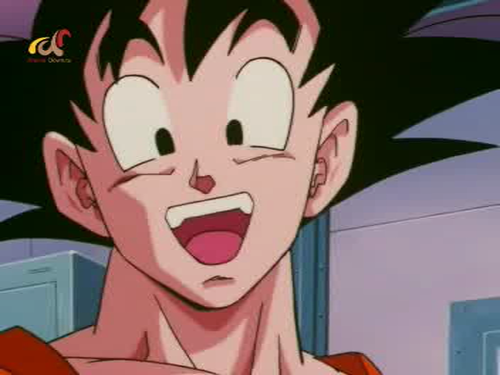 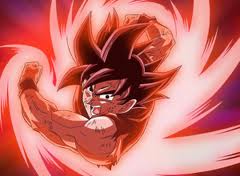 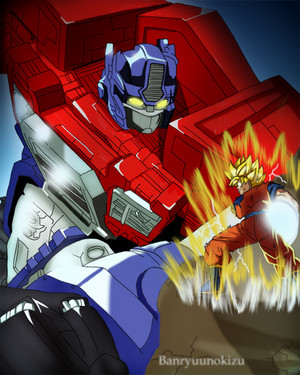 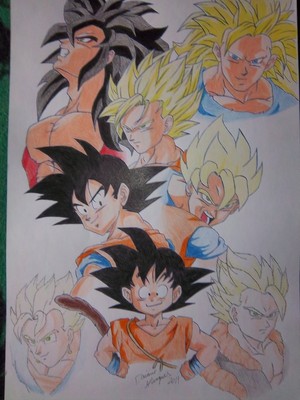 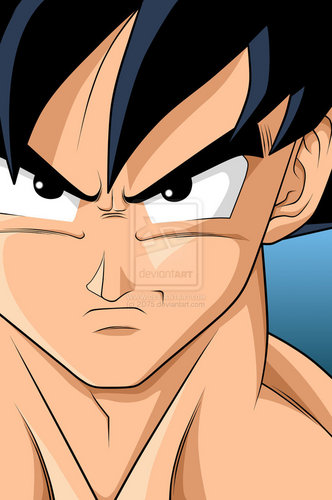 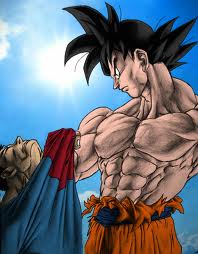 it could have been easier
added by rohitvarma 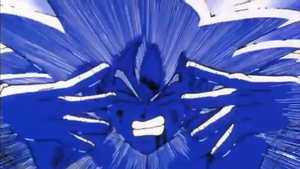 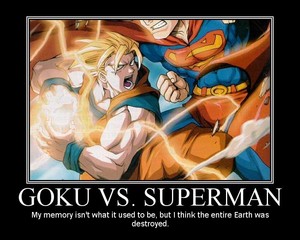