they could see Lezeem on the screen.
"once i catch that rascal, i'll tear him apart!" goku cried in anger. he and Clinton X were looking at his magical screen. "well let's go and get him," 004 said. "no anda won't," Mimito said. "when did anda come?" goku asked. "just now. 004 anda and goku will not go there," Mimito said. "so who''ll go? you?" goku said. "no. he'll come here oleh himself. we'll just have to tell him so," Mimito said. the other two looked at her. "how?"
"it turns out that Lezeem is being paid for this. someone wants to trouble us oleh doing all this." "but how will we get back to our old selves?" "i'll arrange and tell anda later. just keep an eye on him." after saying this she walked.
"what a girl!" goku exclaimed and then continued slowly, "we'll continue watching where he is." 004 nodded.
Lezeem was sitting in a cave, very scared. if they found him, he was gone. it was all because of that... Lezeem couldn't bring himself to think about him.
suddenly a swarm of bees made of white light appeared out of no where. Lezeem shrieked in horror and then ran as fast as he could. the bees attacked him. he tried his best to avoid them. in front of him he saw two girls and a teenage boy. "help!" he cried.
Lezeem ran straight into them. the boy grabbed him and punched him hard and then snatched his small pouch in which he kept his powder. the boy sprinkled some of it on the two girls and some on himself.
goku grabbed Lezeem and fired a chi blast at his face. "please forgive me! have mercy! have mercy!" Lezeem pleaded. Horizon grabbed him oleh the collar. "who's telling anda to do this? whom are anda working for? TELL ME!!" he bellowed.
"i can't say his name! he'll kill me!" Lezeem cried. "and if anda don't speak out then i'll cut anda to pieces!" Horizon roared. Mimito grabbed him and beat him badly. he was soon bleeding. "It's time anda tell us who it is Lezeem,," goku said, "or these two will finish anda right here. they're very angry."
Lezeem fell down on his knees then said, "it was Adam."
all the three of them looked at him in shock.
"you're lying!" Mimito growled, "Adam is a good child and also our friend. tell the truth!" "i swear it is Adam. he's not as good as everyone thinks!"
Horizon raised his hand to hit him again but goku stopped him. "let him go now," he said. "but Goku, this donkey is saying that Adam is our enemy!" Horizon. "he might be lying. he might not. but he's been punished enough. let him go," goku said. Mimito went away saying, "do whatever anda want to. but anda may have to pay the price."
"fine. go Lezeem. but if anda do this again with anyone, then nobody will be able to save anda from me!" Horizon said. "no your highness. i'll never do this again! never!" Lezeem said, "but that light..." Horizon blinked. the llight-bees disappeared. Lezeem ran away.
"can he be right? is it really Adam?" goku wondered. he frowned. i'll see it for myself
tyranitarfan is Adam really the culprit? i don't know.
rileyferguson Awesome Fanfic!! I think that you should draw the characters in this!! Also, Adam could be the suspect, or not
tyranitarfan i would like to but i am not good at drawing sir.
rileyferguson It's alright. You have good fanfiction's anyway ^^ 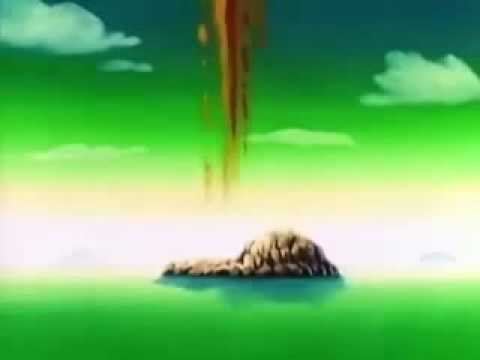 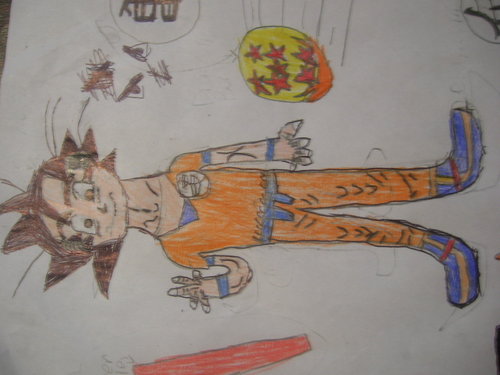 4
*Goku*
added by KEISUKE_URAHARA
The Secret of the Strange Girl
posted by tyranitarfan
The ball of white light had done its job. Broly was suddenly a gentleman. goku watched the young girl walk away. "Who are anda Mimito?" he thought. "She disturbs me," Vegeta berkata softly. "Come on," goku berkata suddenly. Vegeta did not need another message. The two saiyans quietly followed Mimito out of the desert where they were battling Broly.

On the outskirts of the desert was a small town that had a blue river. This river was known as 'Life' for it had diberikan life to the people of the desert. Mimito entered a wooden house deep in the town. It was dark in the house. There was a single window looking...
continue reading... 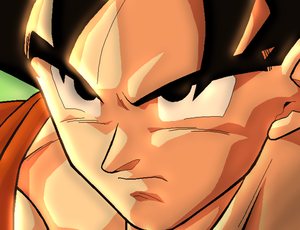 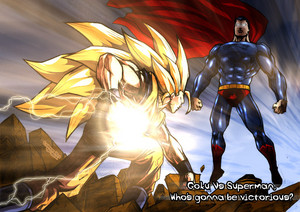 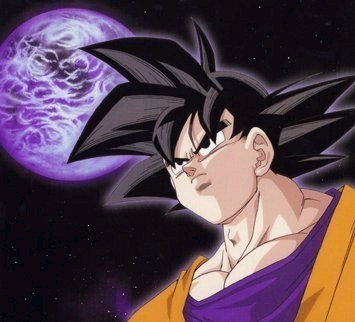 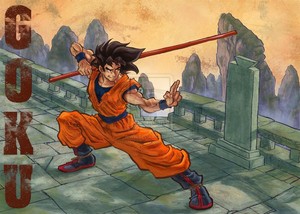 4
*Goku*
added by KEISUKE_URAHARA
The Memory of A Dear Friend
posted by tyranitarfan
goku thought that he was done for.
The evil Adam's attack had reached him. But suddenly it just disappeared. goku looked up.
Adam was standing over him, his hand towards the sky.
"Are anda alright Goku?" he asked nervously. "Yes..." goku berkata and then looked at Adam. He was the old Adam alright. But where did the other one go?
Goku didn't really want to see him. He was dangerous and way too strong. The good Adam helped him to his feet. "Go halaman awal Adam. Don't say a word about this to anyone," he said. Adam nodded. goku saw that he was crying. He gave him a gentle hug and then told him to leave. Adam...
continue reading... 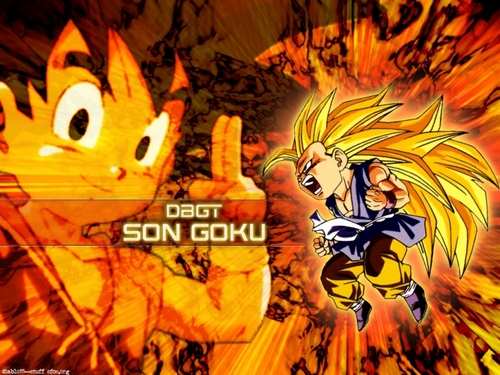 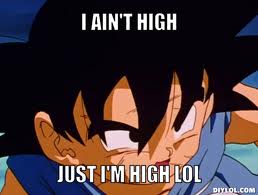 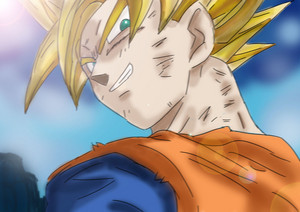 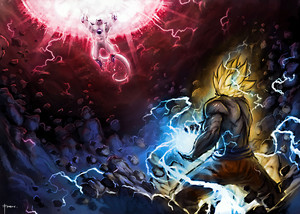 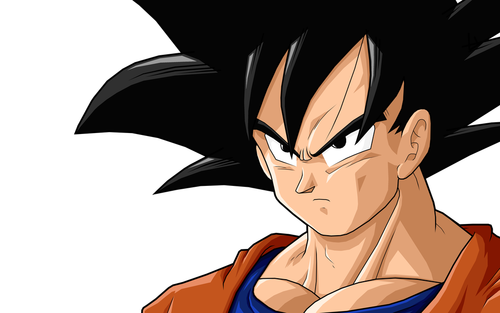