Would anda recommend this tampil to a friend, hater, your parents, etc.?: Pkrebelde made her friends Gleeks. They would watch 'Glee' on Tuesdays. She wouldn't mind recommending the tampil to haters. Her mother is a Bartie fan as well (Pkrebelde says that she's surrounded oleh Gleeks :)).
How would anda rate the show? On a scale of 1-10, how much do anda cinta 'Glee'?: A perfect 10! Pkrebelde loves 'Glee', and might be obsessed with it. People think that she's too old to be obsessed (she's 19; I don't think she's too old), but 'Glee' is her life and she has to have a dose of 'Glee'!

What would anda say to the 'Glee' cast about their progress?: Pkrebelde would cry. She would also say thanks for everything they've done for us, and for teaching people that it's okay to be different and to cinta yourself for anda are. Plus, she would hug Cory and never let him go (awww!), and to thank Kevin for being such an inspiration.

Well, I would like to say congrats to pkrebelde for winning Gleek of the Week (sorry it took so long), and that we're all proud!!! :) 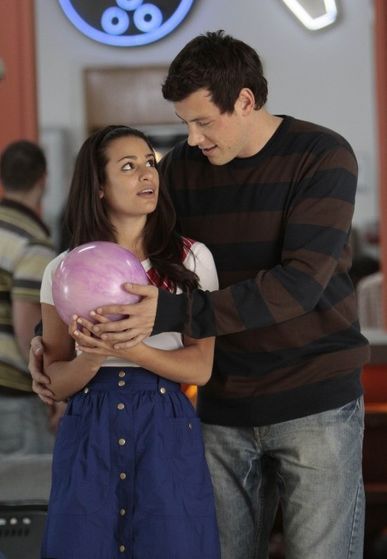 pkrebelde Thanks :)
fetchgirl2366 No problem :)
ninjacupcake88 Congrats :D
ratava123 Congratulations fellow Finchel lover!!! :D
SURVEY!
posted by Jade_West
Allooo!!
I am going to ask anda guys some pertanyaan and anda guys will answer them in the comments!

3) Do anda like the fact that Rachel and Finn are back together?

4) Do anda think Santana should 'come out of the closet'?

5) Do anda think Mr.Schue was being to harsh when he kicked Santana out???

6) Which couple do anda prefer? Puckleberry (Puck and Rachel) atau Frachel?(Finn and Rachel)

Don't forget to answer them in your comments!! 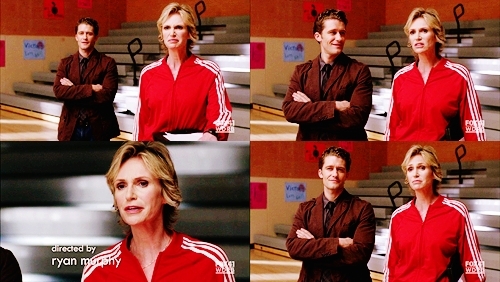 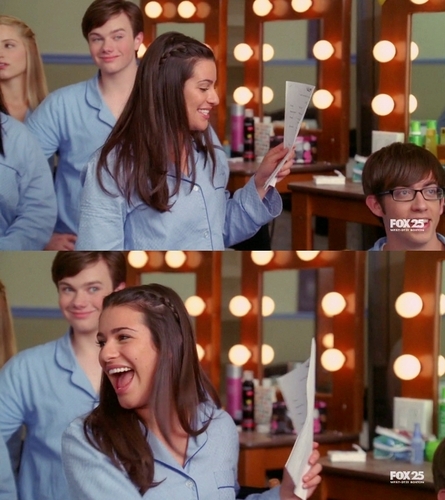 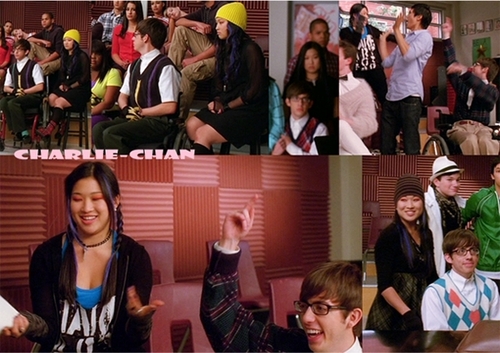 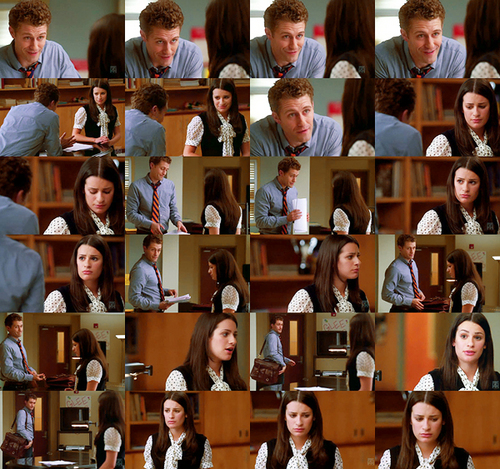 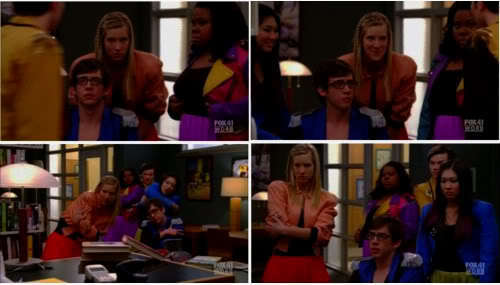 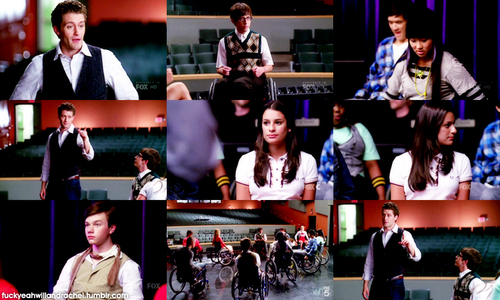 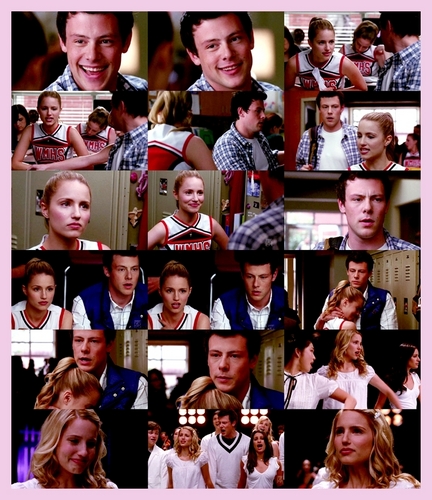 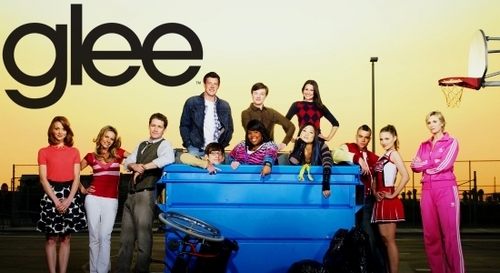 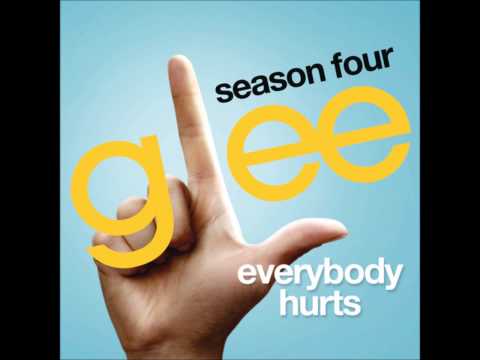