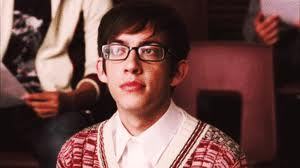 Rachel: Mr. Schuester, do anda have any idea how ridiculous it is to give the lead solo in "Sit Down, You're Rocking the Boat" to a boy in a wheelchair?
Artie: I think Mr. Schue's using irony to enhance the performance.
Rachel: There's *nothing* ironic about tampil choir! (Pilot)

The lebih time Rachel storms out of rehearsal, the less impact it has. (Preggers)

(Talking about boys beating girls) We're planning on smacking them down like the hand of God. (Vitamin D)

(To Finn about his newfound energy) Has your soul been taken over oleh caffeinated luar angkasa aliens? (Vitamin D)

(To Tina upon his accident) But I want to be very clear... I still have the use of my penis. (Wheels)

(To Rachel) You're irritating. But don't take that personally. (Wheels)

Artie: I'd cinta to be in the foto Rachel, but I'd be sitting and you'd be standing, and it throws off the whole composition!
Rachel: I'll lean over.
Artie: But, if anda lean over, it'll look like anda have stomach rolls.
Rachel: On detik thought, I don't think you're leadership material, Artie!
Artie: *points to self* Follower. (Mattress)

Mercedes: What's a "patriotic" wedgie?
Finn: It's when they hoist anda up the flagpole oleh your undies.
Artie: Strangely, it did make me feel lebih American. (Mattress)

(Talking to Rachel about Run Joey Run) anda had me at sex tape. How can I help? (Bad Reputation)

(Talking about trying to get a reputation) We have to do what we've been dreading. Something lebih terrifying than Rachel's personality. (Bad Reputation)

I sound like someone put tap shoes on a horse then shot it. (Dream On)

Tina: anda ignored me for weeks this summer.
Artie: I was playing a marathon game of Halo, woman. (Audition)

(About Sam) Finn: I like this kid.
Artie: I like his confidence. But the Bieber cut's gotta go. (Audition)

(To Coach Beiste about football) I really want to play. I want my girlfriend back and... I want abs. (Audition)

(After Brittany says she's into Artie) Artie: You've never made eye contact with me.
Brittany: For awhile, I thought anda were a robot. (Duets)

(To Santana and Brittany, following Puck's advice) All I can say is that I don’t want a long-term relationship with either of you; especially Brittany since I’m not in cinta with her. (Never Been Kissed)

(To Tina upon talking about a problem) Is the problem your outfit? anda look like a cheerleader zombie corpse. (Special Education)

I told my parents I only want one thing for natal this year: stop friending me on Facebook. (A Very glee Christmas)

Brittany was the only person we could find on short notice. We bribed her with Dots. (A Night of Neglect)

(To Sunshine) Seriously, with your size, anda could easily sit in the air ducts for days. (A Night of Neglect)
Clara_Valentina, finnchel4ever and 1 other like this
finnhudsonishot LOVE THEM Artie is my seecond fave charecter after finn
ninjacupcake88 :D
Clara_Valentina LOL I love all of them and I love him as well!! <33 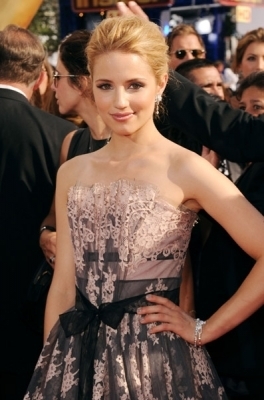 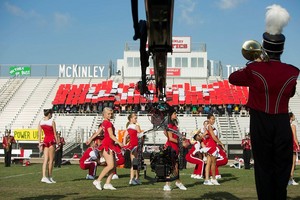 Behind Scenes
added by Blacklillium 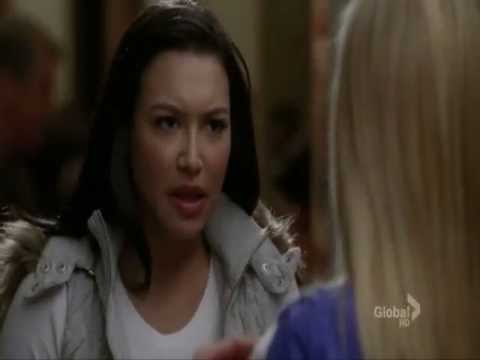 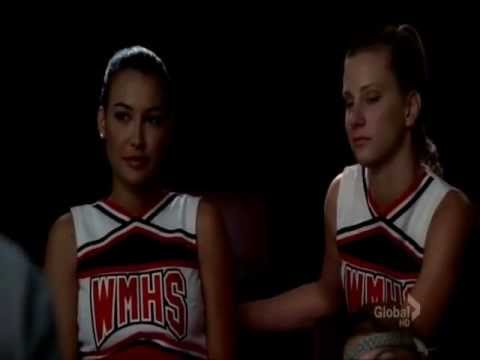 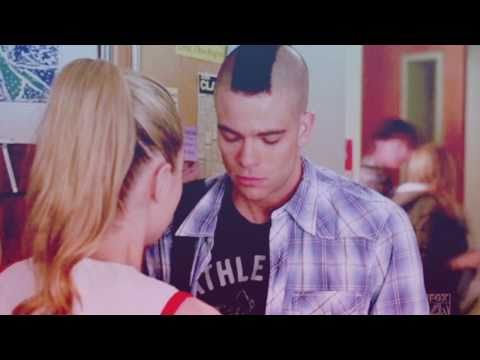 1
EELG CAST | What did she say?
added by delena94
video 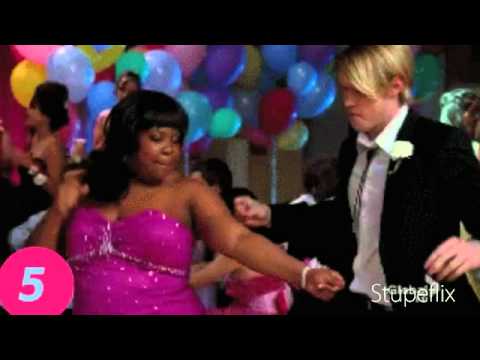 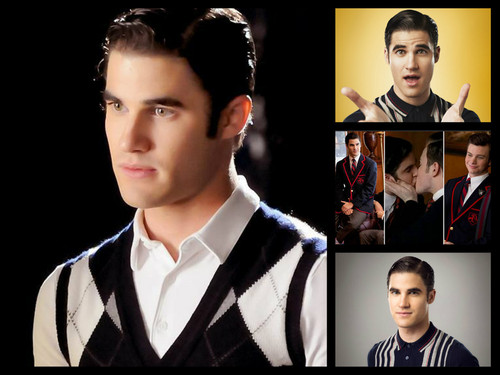