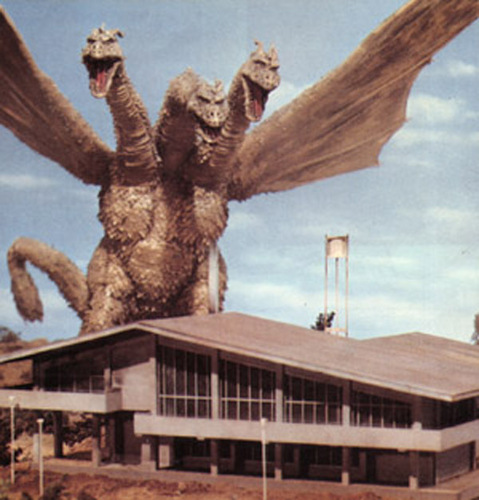 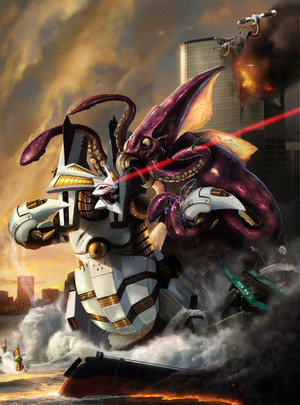 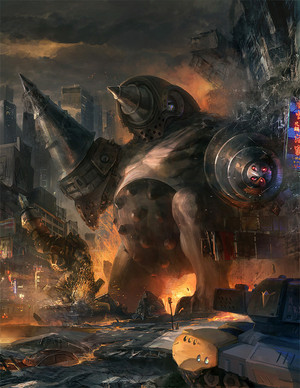 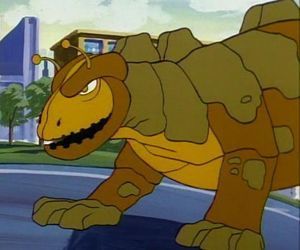 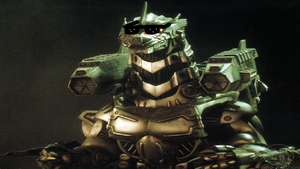 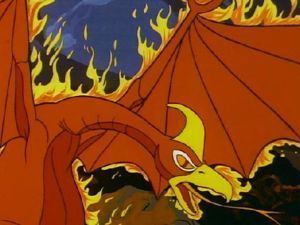 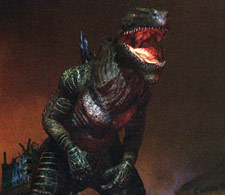 
Description
One of the Xilien's many tools of destruction, the creature Zilla was first dispatched in Sydney, Australia, as part of a worldwide assault that included Rodan, Anguirus, King Caesar, Kamacuras, Ebirah and Kumonga. The beast wreaked havoc on its surroundings, destroying vehicles in its powerful jaws and devouring those unfortunate enough to get in the way. Just as suddenly as the monsters appeared, though, the creatures...
continue reading... 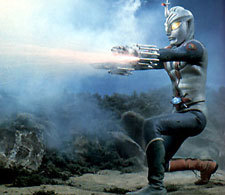 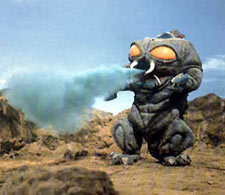 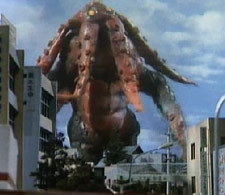 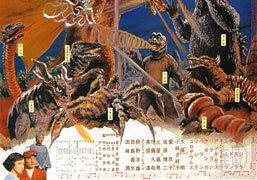 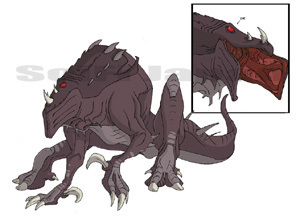 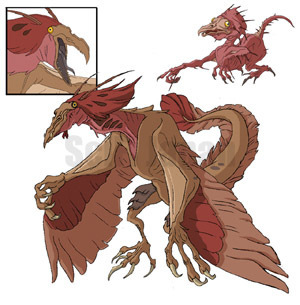 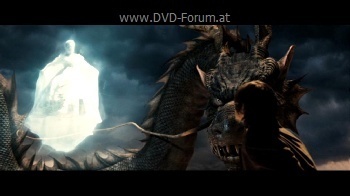 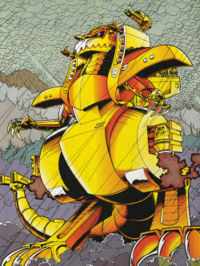 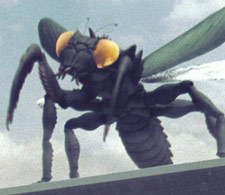 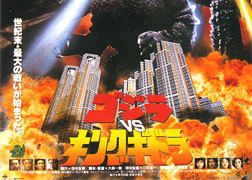 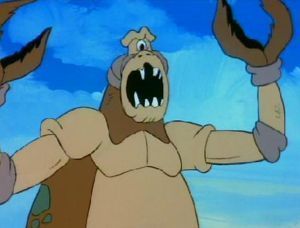 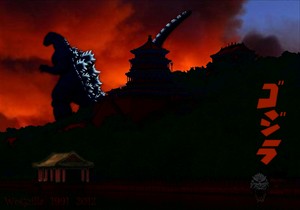 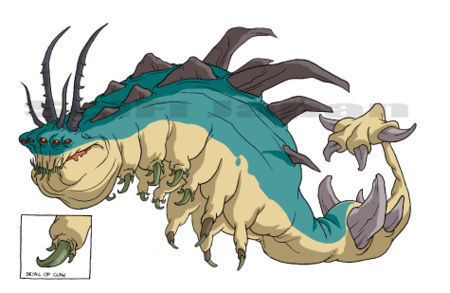