1
Anna, Elsa, and Honey lemon
posted by Windrises
Notes: The characters and locations are owned oleh Disney. This story is a sequel to the story Anna's Drama.

Anna and Elsa heard the Duke of Weselton say "Monsters come and stop me. Ha, ha."

Elsa berkata "He's up to something."

The 3 girls chased the Duke. They went to a mysterious store that wasn't open. The Duke brought his henchmen and Hans to help him. The Duke berkata "It's time to pay for running my trade business anda monsters."

The Duke berkata "My helpers are going to beat anda up until anda give me my Arendelle trade business."

The Duke berkata "I'm a Weselton, not a weasel."

Hans pointed to Honey and berkata "Who are you?"

Honey berkata "Honey Lemon."
The Duke berkata "You should leave. This fight is about me and the 2 immodestly dressed monsters."

Honey berkata "I'm their new friend and I'll fight anda if I need to."

The Duke berkata "Helpers get rid of the monsters."

Elsa berkata "It'll be easy to stop these fools with my ice powers." Elsa froze the Duke's henchmen. While Elsa froze them Hans punched her. She fell to the ground. The Duke had a evil smile on his face.

Anna berkata "You're going down." Anna punched Hans again, but this time he didn't fall in water. The Duke threw knock out jus into Anna's mouth which made her pass out.

The Duke thought he won. Honey kicked the Duke. The Duke tried to fight her, but Honey easily defeated him.

After the fight the girls took the Duke and his helpers to prison.

Elsa berkata "Honey thanks for the help."

Honey berkata "It was fun."

Anna berkata "I'm tired. Lets hang out in the cave."

Honey berkata "I'm kind of jealous of you. I'm heating up in my costume."

Anna berkata "Maybe anda should fight crime in your underclothes like us."

Honey berkata "Oh no. I'd be made fun of if I did that. Um no offense."
Elsieanna likes this 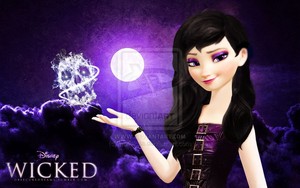 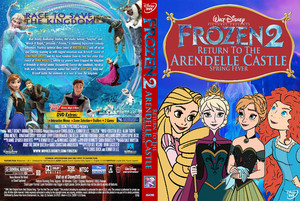 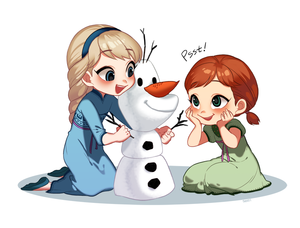 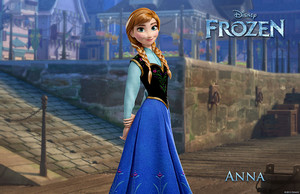 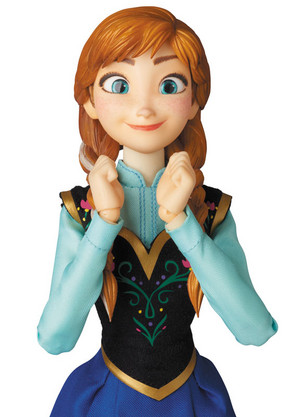 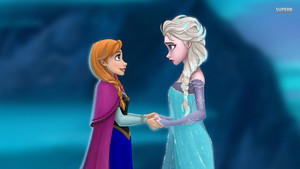 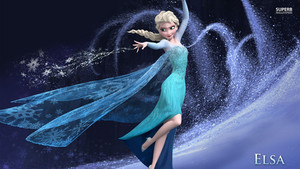 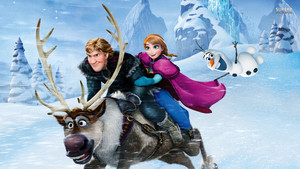 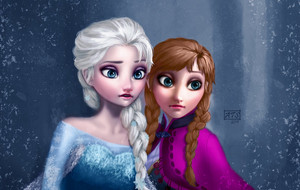 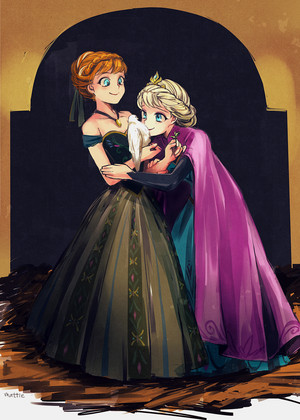 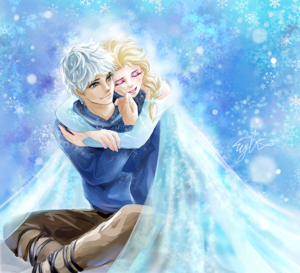 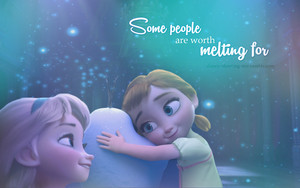 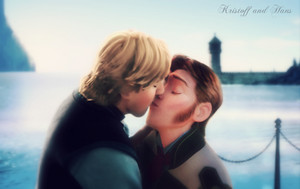 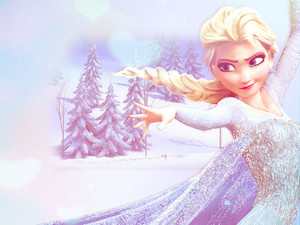 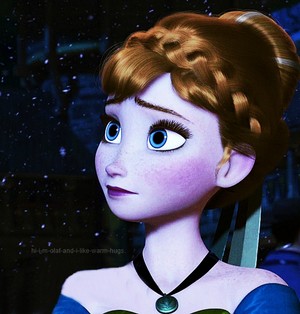 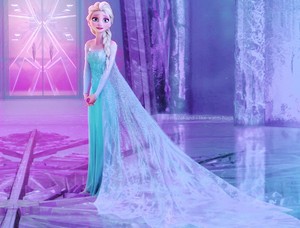