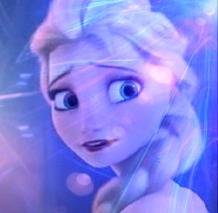 An enormous thanks to the biggest and best Elsa fan I know, link from tumblr, who did most of the work when I asked her for ideas on who Elsa would like best (I used much of her own words, so most credit to her, but paraphrased as much as I dared). She has a better understanding of Elsa's character than anyone I've known. Thanks to everyone else who gave me their ideas as well!

Elsa's puncak, atas and bottom princesses were relatively easy to guess without help, but I had a lot of difficulty with the middle ones, because parts of Elsa's personality we don't get to see, just the obvious things like valuing duty and family. I do think Elsa would appreciate responsibility over the usual follow-your-heart theme disney usually promotes, and would mostly prefer the elegant princesses. 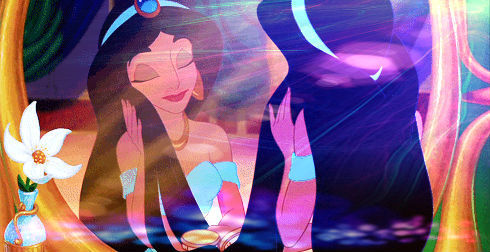 11. Jasmine. Elsa wouldn't like Jasmine's spoiled, impulsive attitude. She would see her aggression as a bit shocking and maybe intimidating too. She'd admire, even envy, how easily melati expresses herself and her opinions, but would find her too self-centered, too stubborn, and too inclined to defy her father and tradition instead of putting the needs of her kingdom first. 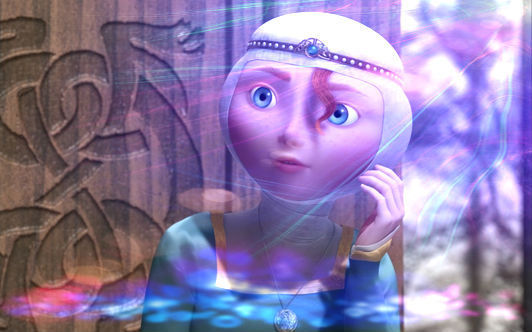 10. Merida. Elsa would see Merida as a selfish ingrate who doesn't think before she acts. She's very improper and doesn't care about responsibilities atau trying to be a good ruler. Elsa would empathize Merida's regret over hurting her mother and setting things right, and cut her some slack for making mistakes, but not admire anything about her. 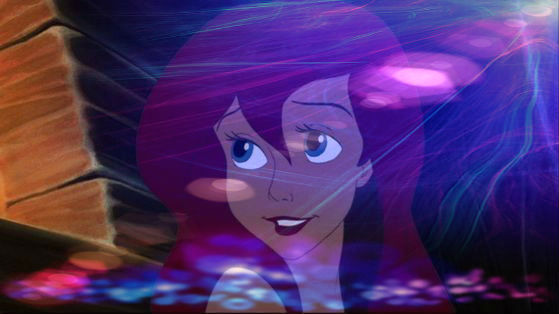 9. Ariel. While a part of Elsa would relate to Ariel's dream of living on land and cinta the escapist aspect of it, she would dislike Ariel's disobedience of her father. She'd prefer a princess who is lebih traditional and dutiful. 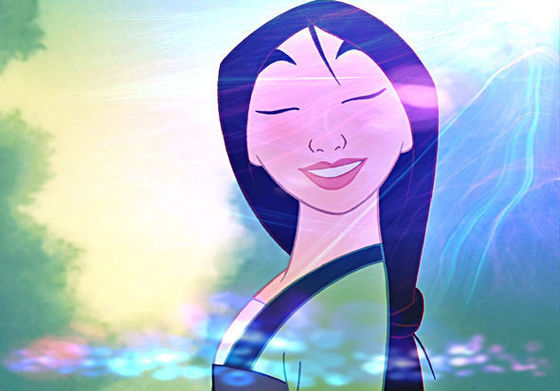 8. Mulan. Obviously Elsa would relate to Mulan's pessimism and issue of self-suppression, though they're both done for different reasons. In theory, Elsa would appreciate Mulan's dedication to her father, but would disapprove of the latter's risky gamble to take his place, which later blows up in Mulan's face at one point, which she was lucky to get away with. It wouldn't suit Elsa's sense of prudence, as she's not one for taking risks and always tries to consider the possible consequences of her actions. 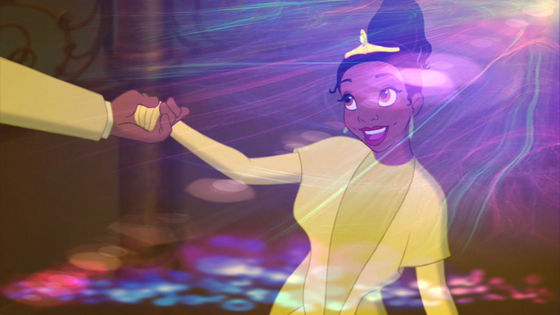 7. Tiana. This would be the start of the princesses Elsa truly likes. Elsa would really admire Tiana's respect for her father, her sophistication and emotional strength born from losing a parent and living an oppressed life, two things Elsa could empathize with. She'd understand Tia's motivation in putting a goal above her own personal wishes. But she would still see it as a bit of a self-absorbed goal (it's a private business, which isn't the same as public service like ruling a kingdom). She would admire Tiana, but probably only relate to the similarities between them. 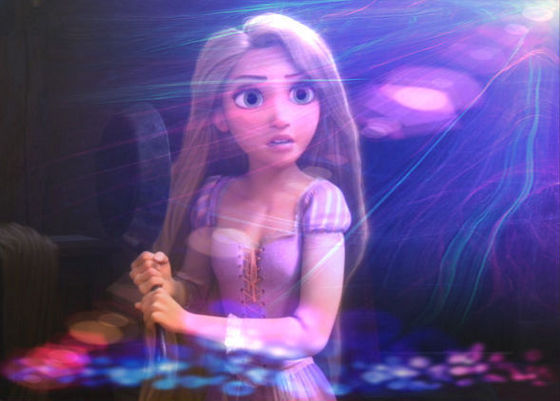 6. Rapunzel. Elsa would appreciate Rapunzel's artistic, passionate side and relate to her fear about the outside world (since Elsa also led a sheltered life). She would also understand Punz's desire to be free of a confined condition, something Elsa always desired but would never have acted upon, and like how her sunny charisma makes people like her easily. However, she'd be concerned with how quickly Rapunzel trusts Flynn. 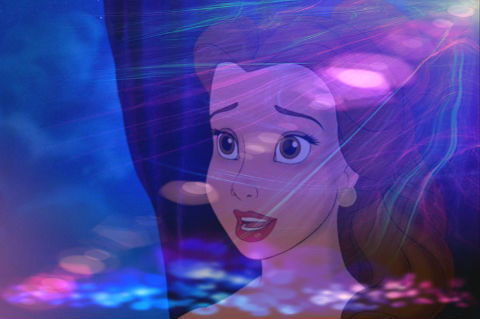 5. Belle. Elsa would cinta Belle's dignity and classiness, her bookish side, and her wanting lebih from life but being too loyal and sensible to leave her situation. Notwithstanding their mature, elegant personalities, she still wouldn't care for how Belle looks down on the villagers, because Elsa cares enormously for her citizens, and she also wouldn't care for how manipulative Belle can be, like when she tricks Cogsworth. Elsa also wouldn't care for Belle's stubbornness, which is a quality in Anna that annoys her (to her great frustration), but she'd generally cinta her classy, responsible personality. 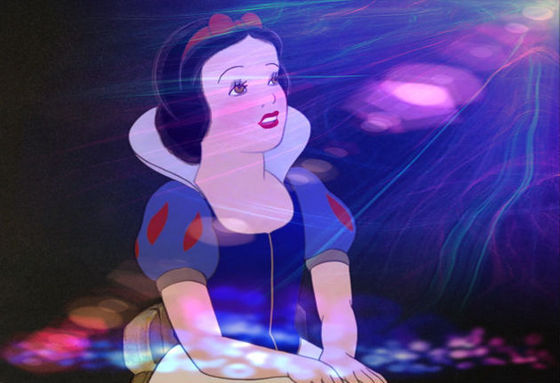 4. Snow White. Elsa would relate to how Snow White subsequently finds her courage after going through so much fear in a new situation (relating her powers getting out to Snow White's running through the woods and fear at the hands of the Huntsman). Elsa would generally appreciate Snow White's responsible, organized manner of running the dwarf household, diberikan Elsa's own upbringing to properly manage a kingdom, all the while being so kind and respectful to everyone. But she might find Snow White's bossy, manipulative manner rather grating, and think she can be a little silly for believing in destiny and fairy tale romance. 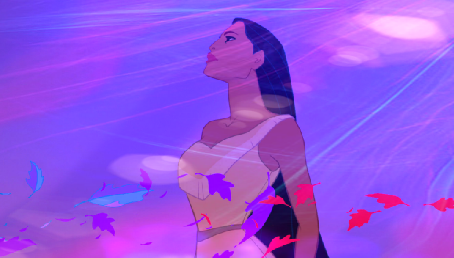 3. Pocahontas. Elsa would appreciate Pocahontas's hard choice of staying with her people rather than to go with John Smith and her self-sacrifice for him, though she'd wonder why it took her so long to decide if she should save him atau not. She'd cinta her general dutiful, mature attitude and admire the "one with the wind and sky" aspect of Pocahontas's life, thought it's so different from her own upbringing. She would secara keseluruhan, keseluruhan find Pocahontas interesting and admirable. 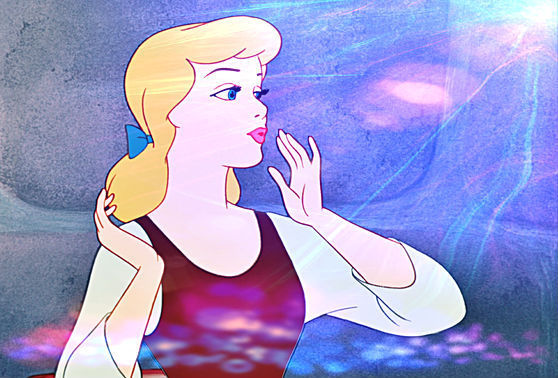 2. Cinderella. Elsa would adore Cinderella's graceful dignity. She'd also appreciate her quiet diligence in a difficult situation and how cinderella sublimates her own wishes out of a recognition of the necessities of life, even as those longings linger deep in Cinderella's heart, as they do in Elsa's. She'd cinta how cinderella always keeps her emotions under control, while still being warm-hearted, because Elsa would wish she could have found a happy medium like that. She would just cinta everything about cinderella and her story of freedom. 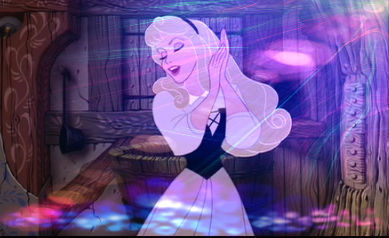 1. Aurora. Elsa wouldn't dislike anything about Aurora. She'd cinta how Aurora is affectionate and wears her jantung on her sleeve, since Elsa was never able to do that. She'd be Elsa's favorit for every reason: her elegance, her class, how they both like solitude yet simultaneously long for companionship, and especially how Aurora sacrifices personal happiness for the duties of her kingdom. Aurora would be Elsa's "sister lebih like me."
RoseRapunzel, Disneyotaku and 4 others like this
jdempsey lol ha
princesslullaby wasn't elsa the one "you can't marry a man you just met" but then you put aurora and Cinderella at the top? and snow white at the top of anna's? aren't snow and aurora your two favorite princesses? I find some heavy bias here to be honest. I actually think elsa would like jasmine- jasmine speaks up for herself and doesn't allow herself to be manipulated and bogged down by fear.
AudreyFreak Well, I did write these years ago, so that may be true, at least for Anna's. But like I said, most of the feedback I got from people for Elsa's agreed she would have the Classics higher for their more demure, conservative personalities, particularly with the user who did a lot of the writing for this. And maybe she wouldn't hate Jasmine but I still think she'd have a big problem with her carelessness, like how she doesn't seem to really notice the people in town suffering at all (and I'm not judging her poorly or anything, I just think Elsa would have a problem with it). Elsa herself is pretty pragmatic but also doesn't like to instigate things. I think while Anna may be sweeter and more naive than Jasmine, she'd probably see the traits that frustrated her in Anna in her.
AudreyFreak And Kioewen and I did mention she'd probably admire that part of Jasmine. But would it really outweigh the other parts that go against what Elsa personally values? I mean, you mention Anna wouldn't have a problem with Rapunzel's rebellion against her "mother" because she'd love her personality, but think Elsa would overlook Jasmine's aggressive/self centered attitude (and again, I'm not trying to knock her- I love Jas) in favor of her fearlessness?
RoseRapunzel Great article! I agree with everything except the top pick, I feel like Cinderella would actually be Elsa's sister more like me over Aurora. The reason is Aurora might still seem a bit naive by Elsa's standards, I think. How she fell for Phillip would remind her of how her sister fell for Hans, she probably would've thought she fell for his charms too early when she should've remembered her aunts' advice. Aurora did agree to meet him later and didn't give him her name, that was sensible but I still think Elsa would find Cinderella to be the most sensible of all. Even if she fell quickly for her Prince as well, the circumstances were different as her stepmother didn't explicitly forbid her to attend the ball, she just made sure she couldn't, so she wasn't disobeying her as she had every right to be there and spend time with the Prince (since the King ordered for every eligible maiden to attend), unlike Aurora, who partly disobeyed her aunts by talking to Phillip. In short, I think Elsa would like Cinderella's sensibility best. 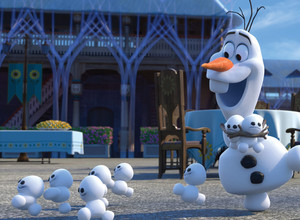 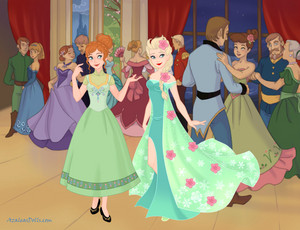 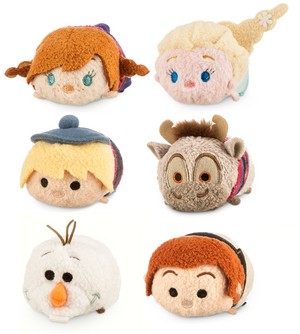 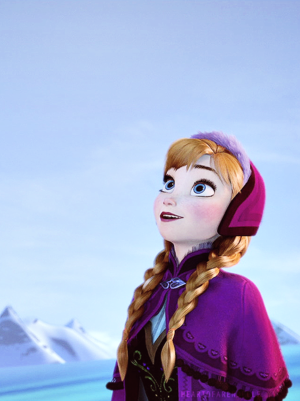 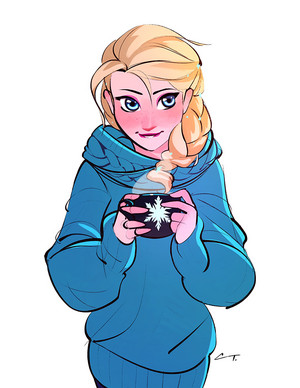 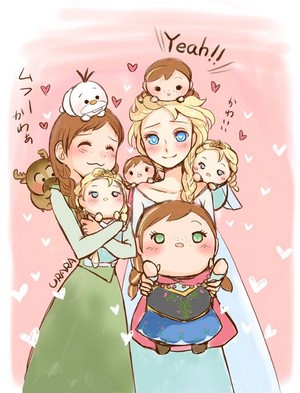 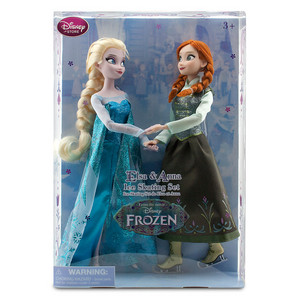 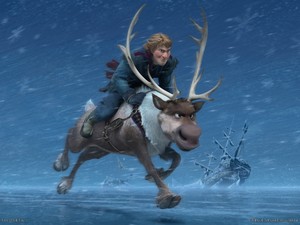 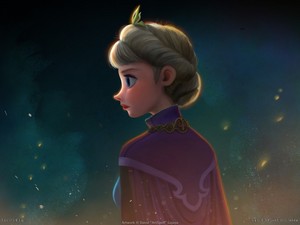 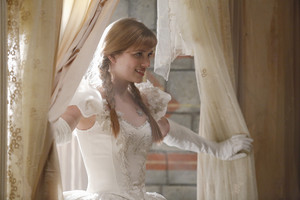 Anna on Once Upon a Time
added by PrincessFairy
Source: http://www.farfarawaysite.com/section/once/gallery5/gallery1/gallery.htm 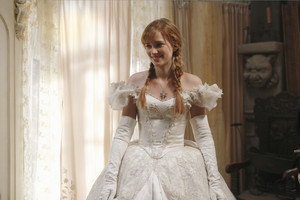 Anna on Once Upon a Time
added by PrincessFairy
Source: http://www.farfarawaysite.com/section/once/gallery5/gallery1/gallery.htm

Anna and Elsa in Once Upon a Time
added by PrincessFairy
Source: http://chanoeys.tumblr.com/post/97832188611 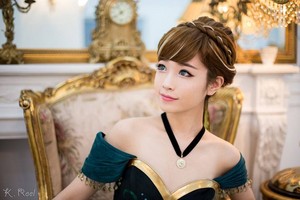