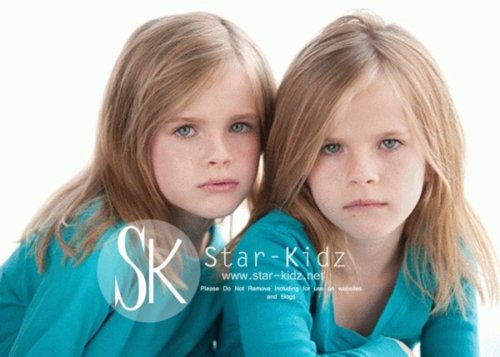 This friends foto contains potret, headshot, and closeup. There might also be mantel mandi and jubah mandi.

BEHAFARID, WandererSoul and 4 others like this
boytoy_84 Boy, she's gotten big.
RemindMe Awwwwwww, that Emma. :i
hadbi oooooo , is that emma , she was sooo cute and she stilll 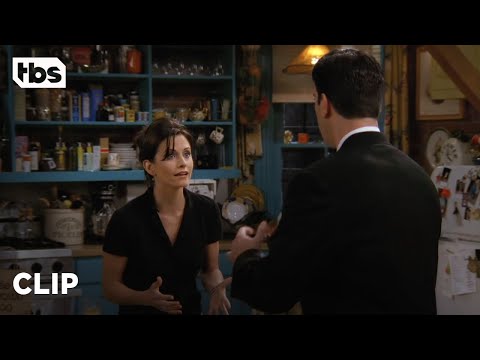 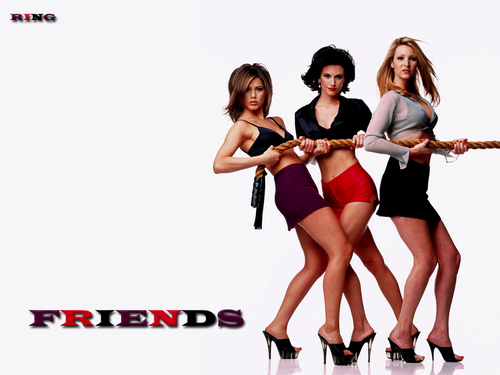 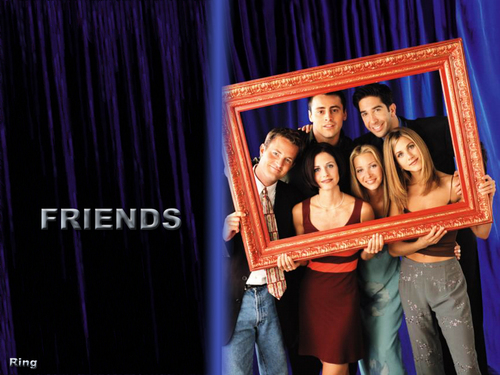 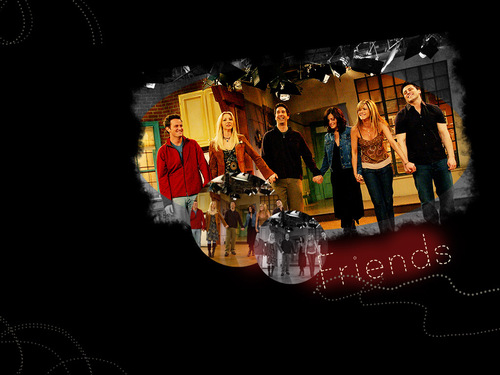 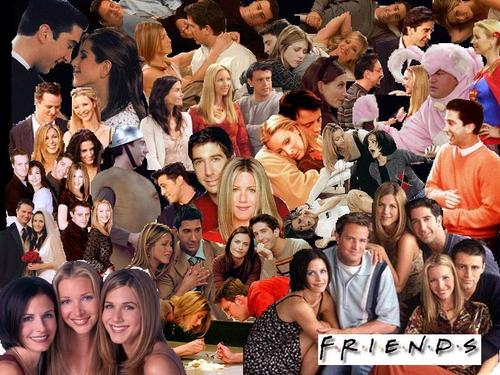 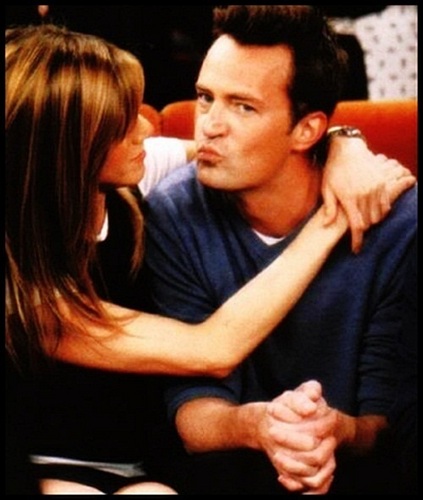 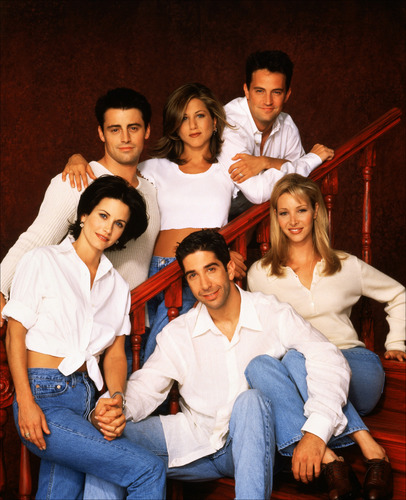 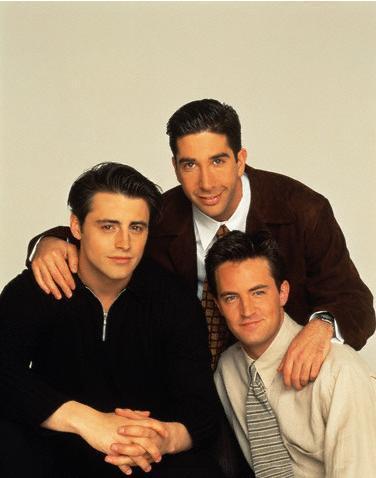 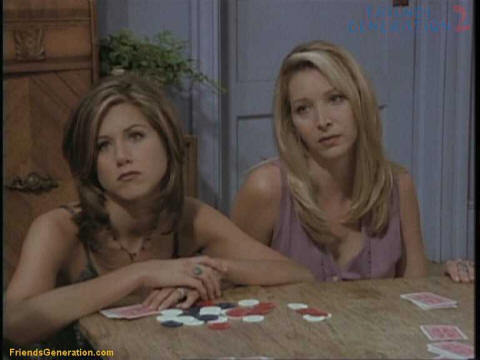 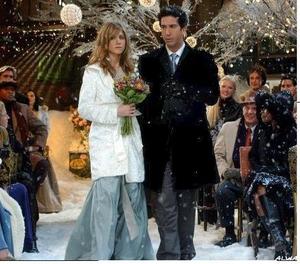 Season Finale:
TOW Ross and Rachel get married.
Part 2 of 2

Joey: Well today's your big hari Rach. What time is the wedding gonna start?
(Phoebe Rachel Monica and Chandler look at Joey.)
Joey: I'm just kidding!
(They all look away.)
Joey: (whispers to Chandler) Seriously, what time will it be?
Rachel: Um, actually can anda guys take care of Emma for a while? Just watch her and take her to the bathroom if she needs to go. Stuff like that.
Chandler and Joey: Yeah. Sure.
Rachel: Yes, that'd be great. She's taking a nap right now with the twins and all her stuff is...
continue reading...
44
friends - The One With The Poem
posted by Emm_xD
So friends begun and it began with a bang
Chandler made jokes and Phoebe sang,
Ross was glum whilst Rachel was free
Well if anda escaped Barry, wouldn't anda be?

Monica had relationships but they ended badly
Joey had auditions but never got parts, sadly.
Phoebe found a thumb but never knew her Dad,
She hardly saw her sister but for that she was glad

Ross and Rachel got it on and Chandler was still funny,
But then Eddie moved in and he wasn't a happy bunny
Monica found Richard and Joey got a new job too
But he missed Chandler, well wouldn't you?!

Whilst Phoebe found her brother Rachel found the list,
Ross...
continue reading...
12
Ross and Rachel facts and evidence: Why they are meant to be.
posted by ToEkNeE 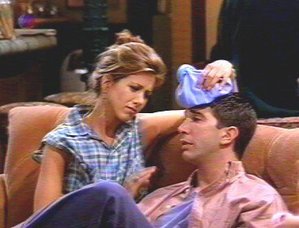 Since the beginning...
anda got a dinosaur freak and a fashion freak. Added up in this situation oddly makes: L.O.V.E. Strange as it sounds this combination makes a couple that was and still is known as one of the greatest shows on television.
friends most favored couple is still Ross and Rachel. They are known for their complex relationship throughout the ten years of FRIENDS. Their ups and downs between each seasons is what drove audiences all over the world crazy. But how is it, that a dinosaur freak and a fashion freak, came together and managed to be a couple? Lets just take a look back on their history...
The...
continue reading... 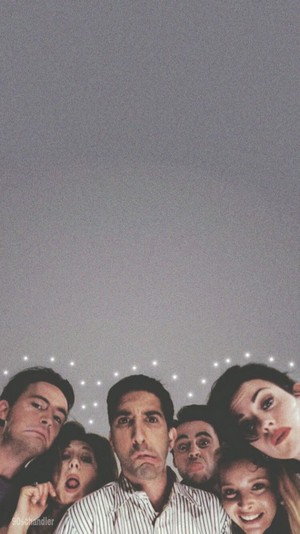 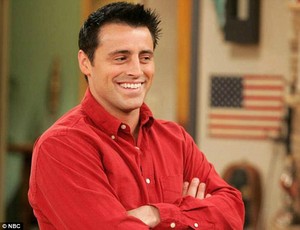 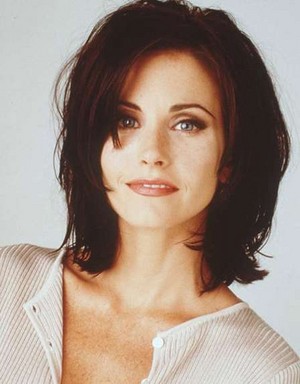 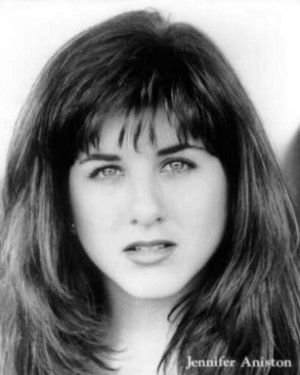 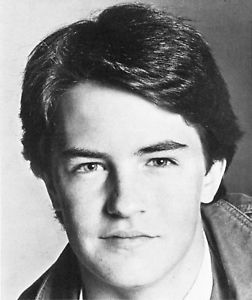 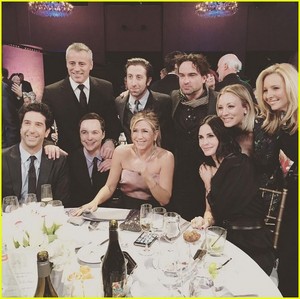