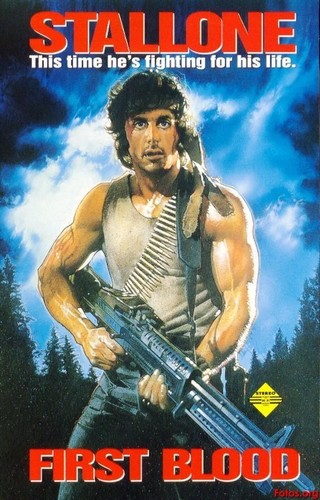 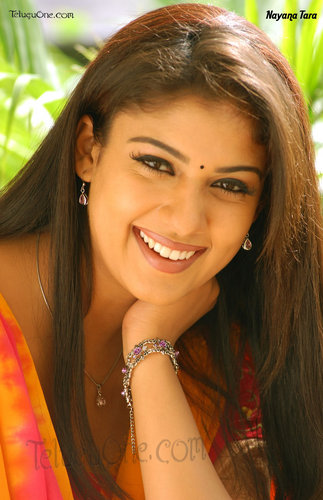 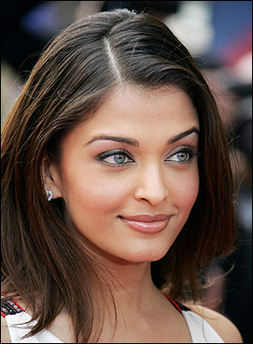 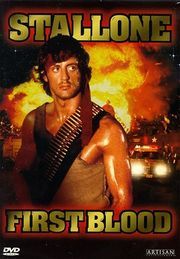 rocking rocky
In 1972, America was going through a certain turmoil, disaffected students and activists protested over the war raging in Vietnam. Violence erupted on campus as riots broke out, resulting in civilian deaths at the hands of the police and President Nixon's establishment. It was at this time a young writer had an idea for a novel that would somehow bring the conflict in Vietnam back to his hometown.

David Morrell was a disillusioned student who unwittingly created an icon of the 80's and one of the most successful anti-hero's in modern cinema.

First Blood tells the story of John Rambo, a war veteran who is alienated from the society he has returned to and resorts to violence in order to free himself from the prejudice that engulfs him. Shot in British Columbia, the picture is a triumph and in may ways an initiation for the all-out action movie. 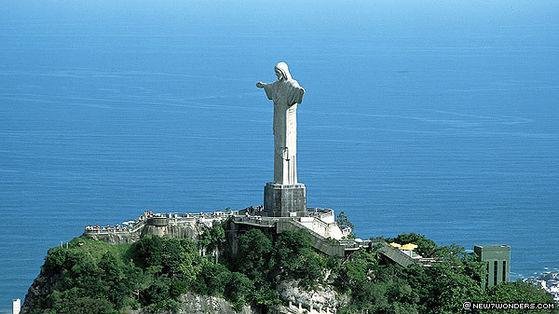 rocky is the best 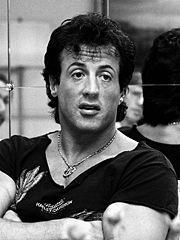