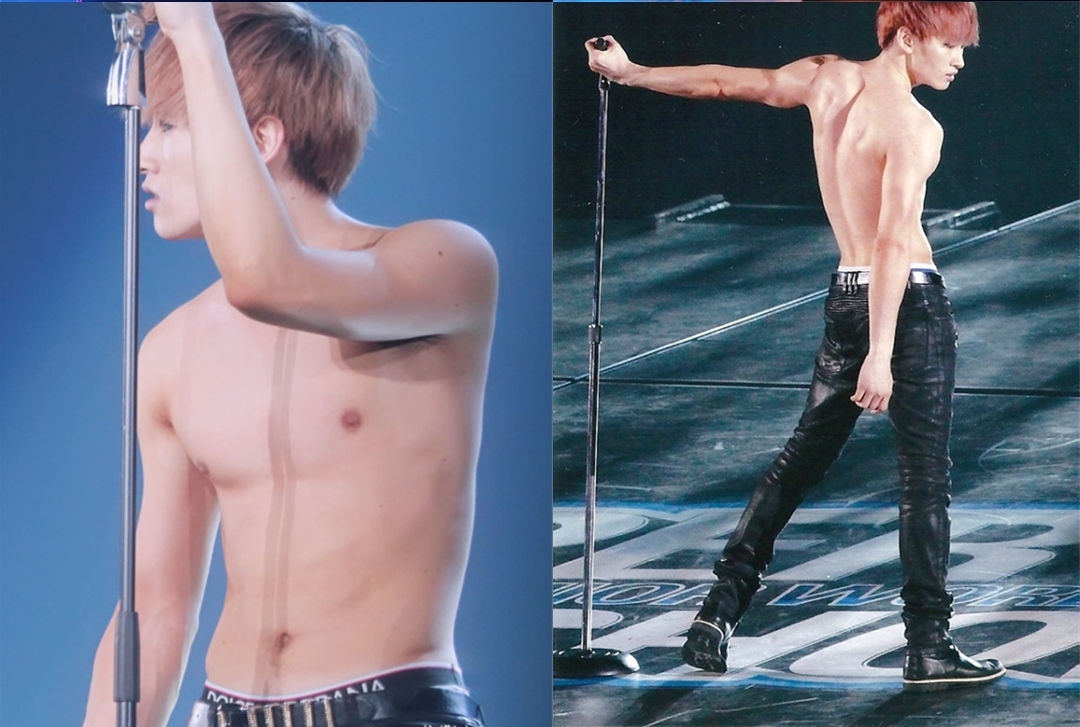 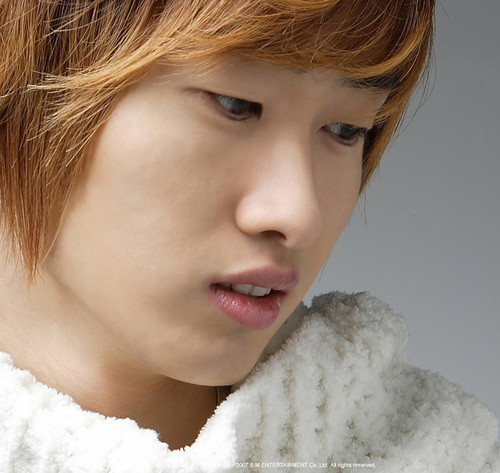 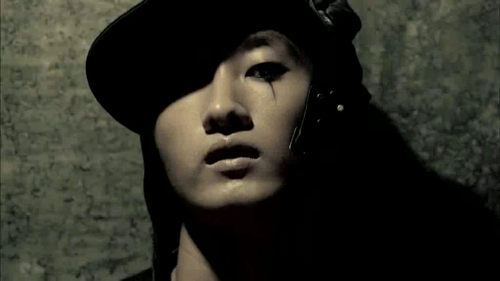 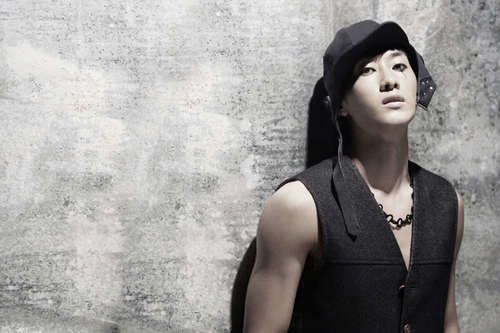 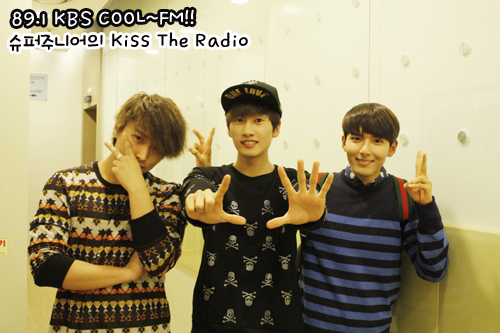 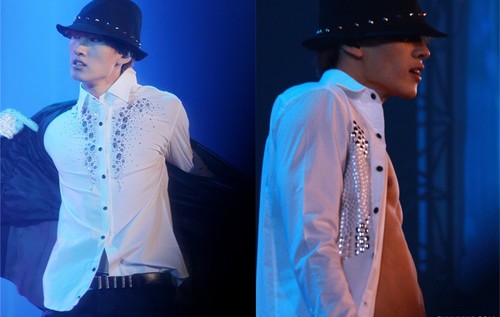 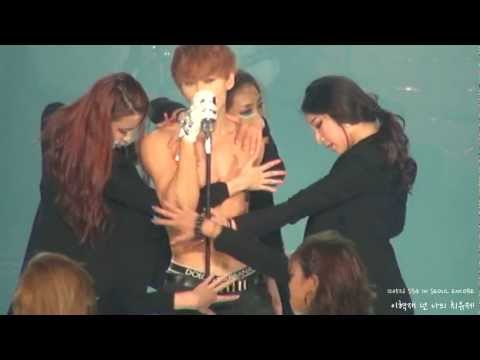 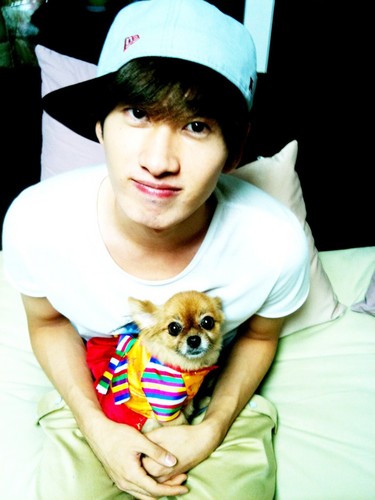 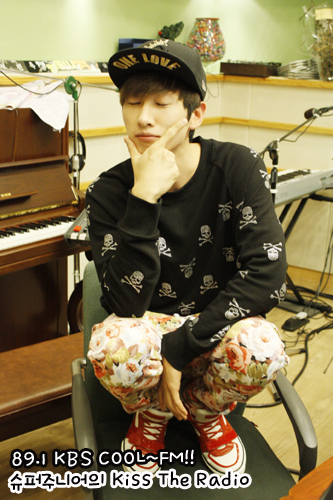 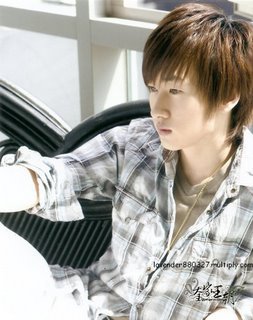 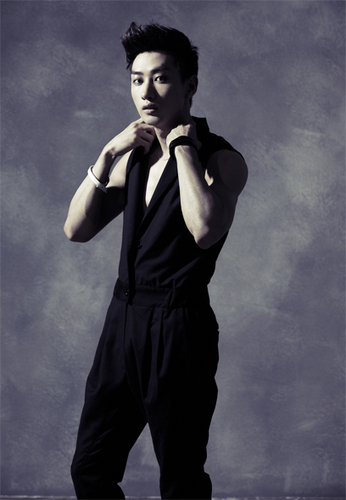 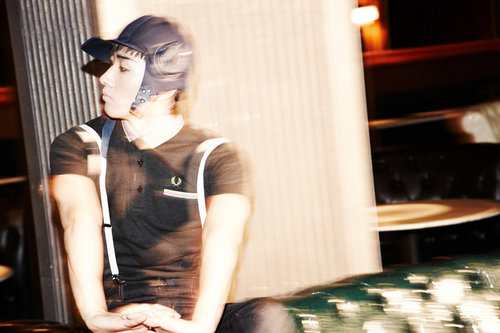 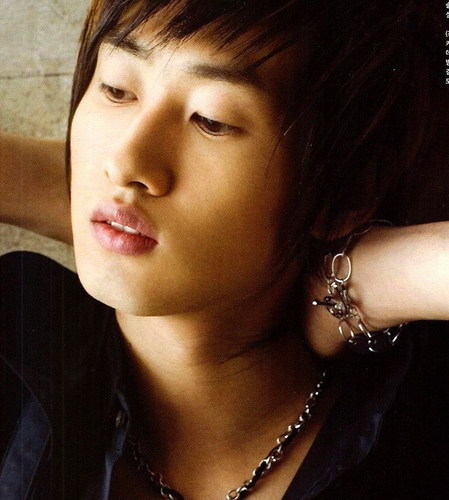 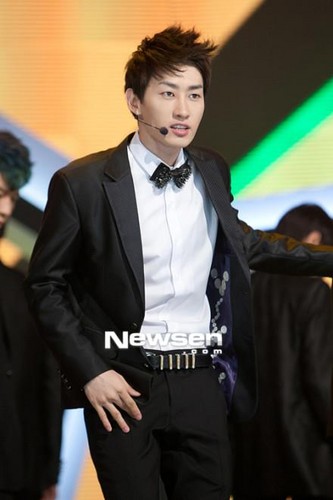 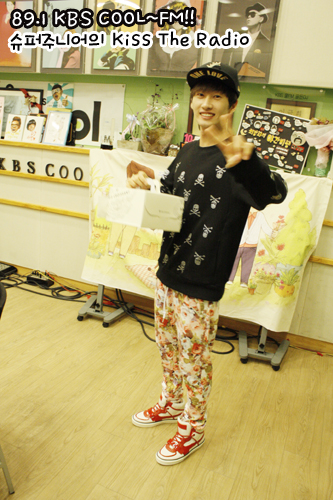 Super Junior’s Eunhyuk revealed a picture of his new haircut to his fan on Twitter.

On January 26th, Eunhyuk updated his Twitter with this foto and wrote, “Now that I cut my hair, I sweat less. I should’ve done this a long time ago!”

The picture of him shows a brand new Eunhyuk with his hair moussed skyward, and it looks like he’s feeling pretty confident about his new do.

He wrote, “I don’t get to have my hair flip around when I dance, which looks cool, but this isn’t bad!”

Netizens wrote, “He looks so much better looking now that he’s tampilkan his forehead,” “I never knew he was so good looking,” and “He looks like Jang Woo Hyuk of H.O.T”. 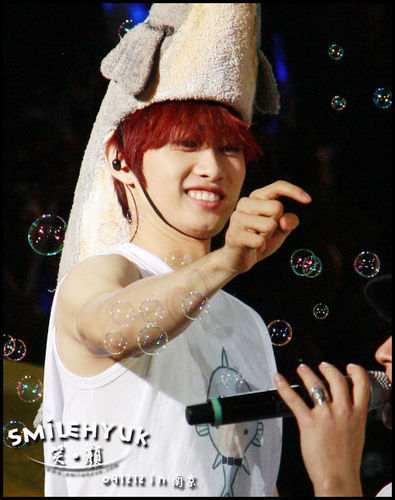