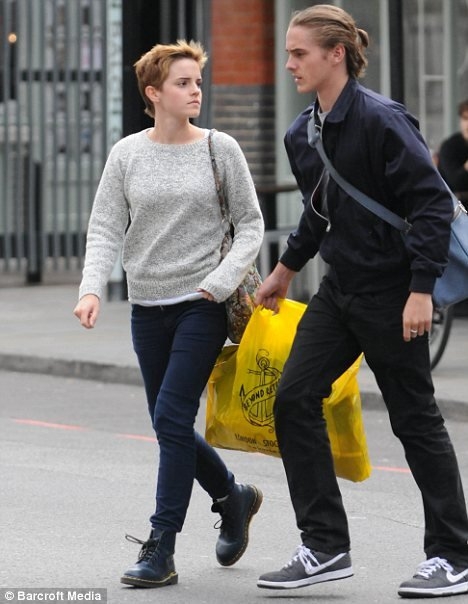 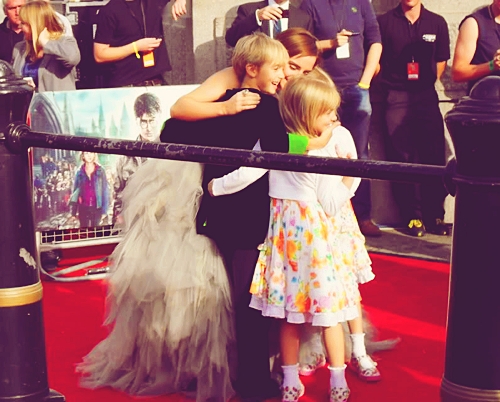 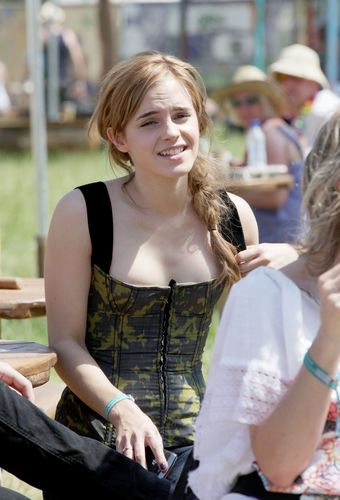 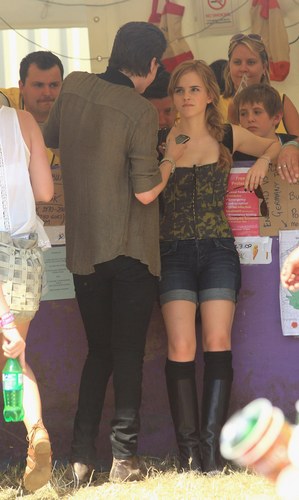 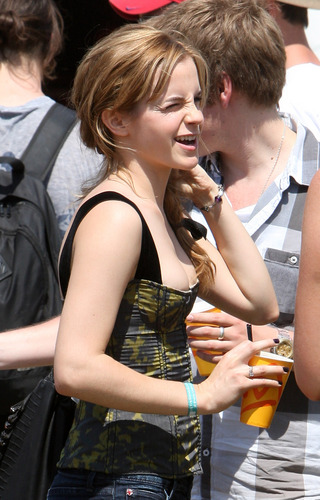 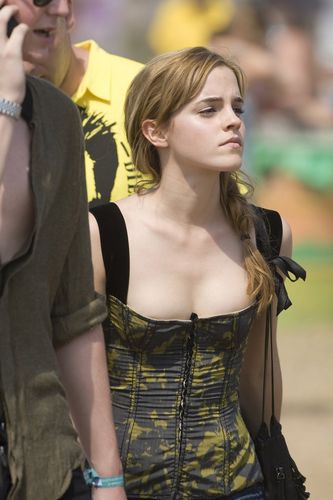 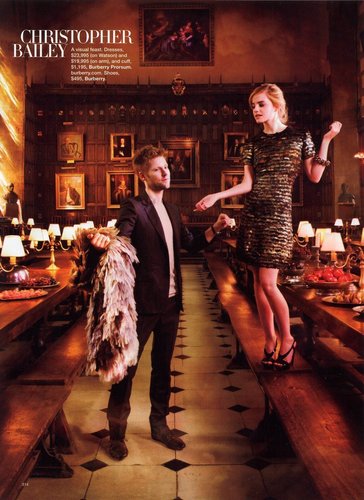 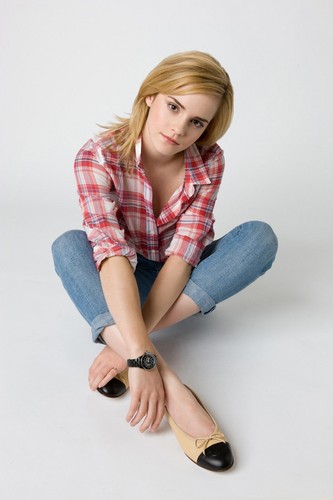 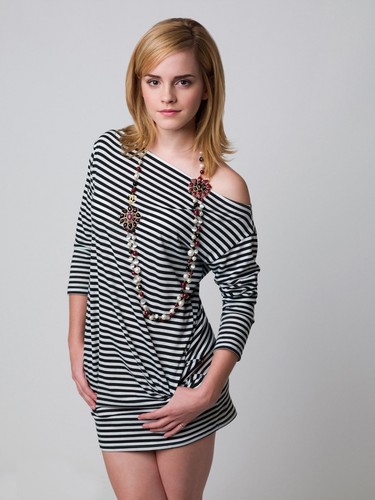 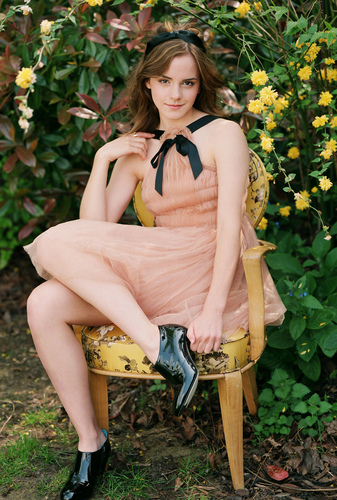 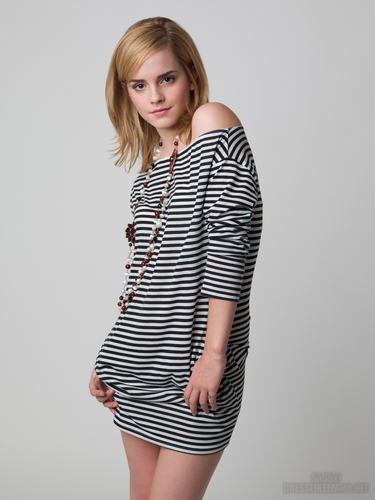 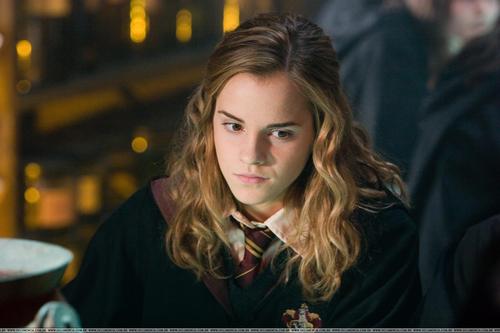 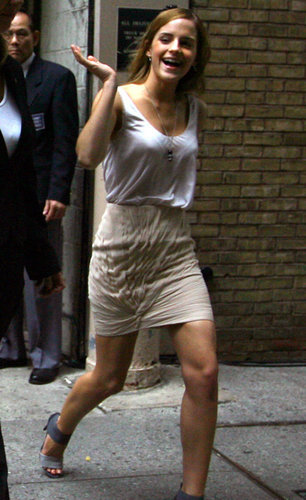 4
Outside Regis & Kelly 2009
added by alessiamonari 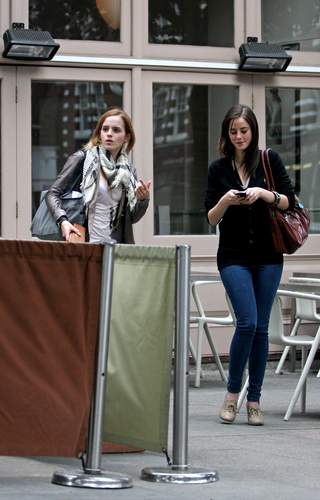 Emma Watson stars in The Bling Ring! Isn't she hot!
Emma Watson is the face that has launched at least a half-dozen magazine covers so far this summer tied to her racy new movie “The Bling Ring.” And, to think, Emma considered bagging akting after her 10-year run in the Harry Potter movies.
Watson’s string of covers, however, certifies her as an international superstar.
“The Bling Ring,” about a group of suburban Los Angeles high school kids who burglarized the homes of celebrities, is Watson’s sexiest role yet.

For the former squeaky clean “Harry Potter” star, the film is as much of a departure from her child akting career as “Spring Breakers” was for former disney teen queen Selena Gomez. 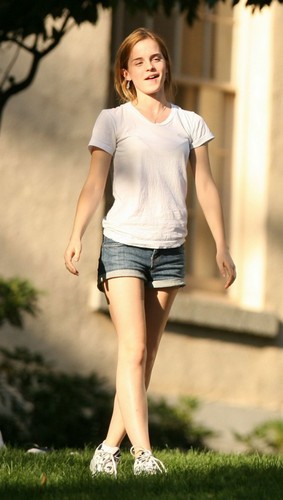 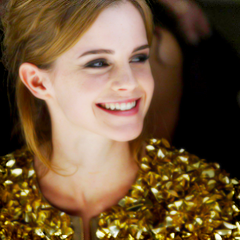 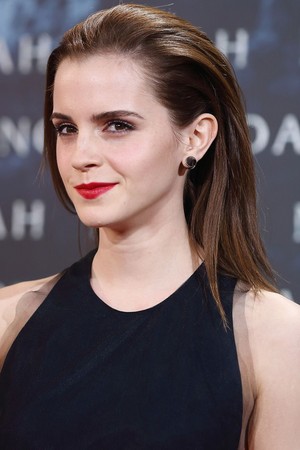