2
Locked Out Elsa
posted by sparklefanboy
Notes: This is a re-write of a Frozen Fanfiction I wrote on a sebelumnya fanpop account, Windrises.

Princess Anna and queen Elsa were having a relaxing morning. Anna was wearing her berwarna merah muda, merah muda pajamas and Elsa was wearing a blue robe.

Anna berkata "Where is the newspaper?"

Elsa berkata "I think it's still outside."

Anna berkata "Can anda get it for me? I'm so tired."

Elsa stepped outside and grabbed the newspaper. Elsa berkata "Oh no. The wind blew the door shut and I don't have my key." Elsa knocked on the door.

Anna was so tired that she fell asleep in the kitchen. Elsa knocking on the door wasn't enough to wake Anna up.

The wind was so strong that it blew Elsa's jubah away. Elsa berkata "Oh crud. I'm in my underwear." Elsa hoped that nobody outside saw her.

Elsa knocked louder on the door than ever before. She knocked so loud that Anna woke up.

Anna berkata "I wonder what's going on." She walked to the door and opened it. She saw Elsa and berkata "Wow. Dressing like casual Friday on a Thursday. Nice." Elsa frowned at Anna. Anna berkata "I think I'm in trouble."

Elsa put on her purple jubah and told Anna what happened. Anna berkata "I'm sorry Elsa. This is my fault."

Anna stubbornly berkata "No. I embarrassed anda and I will make a fool of myself to make it up to you."

Elsa nervously berkata "What are anda going to do?"

Anna threw off her kemeja and pants and stood outside. Anna berkata "I'm going to stand out here for as long as anda were locked out." It was later in the hari so lebih people were around. They saw Anna and laughed.

The Duke of Weselton walked oleh and berkata "Why are anda never appropriately dressed anda monster?"

Anna berkata "Because I'm a weirdo. Now go away."

Elsa felt bad for Anna. Elsa took her jubah off, opened the door and berkata "Please come back inside Anna."

Anna walked back in and berkata "What's up?"

Elsa berkata "You are a good sister Anna. anda don't have to prove that oleh making a fool of yourself in public."

Elsa berkata "You can be foolish, but lets be foolish together instead in front of everybody."

Anna berkata "While we're in our celana dalam, celana we should read Captain Underpants." 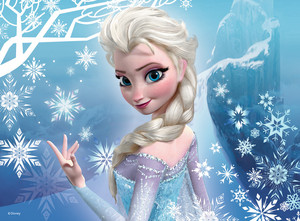 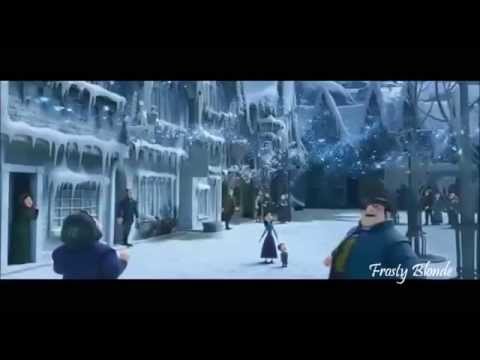 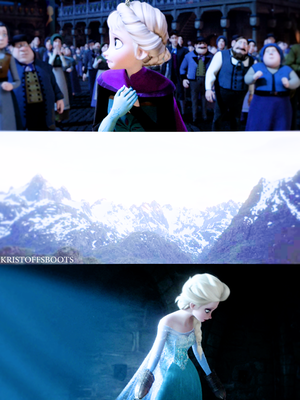 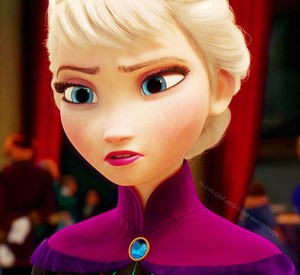 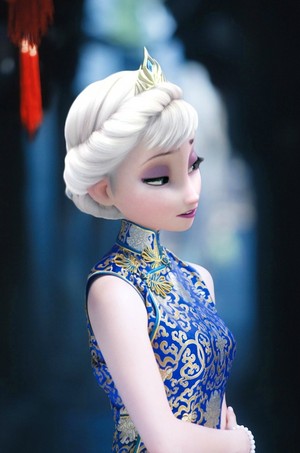 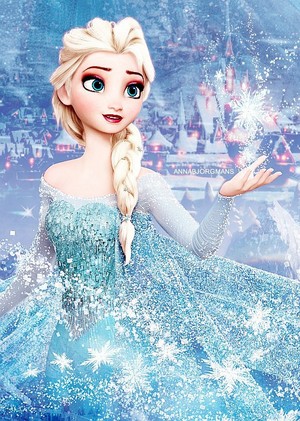 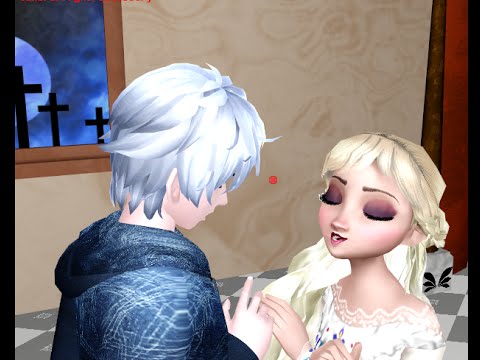 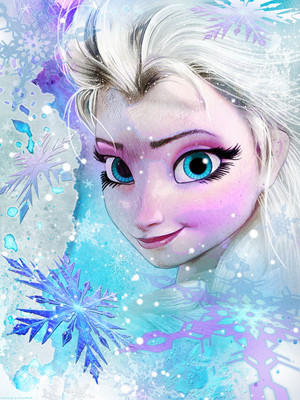 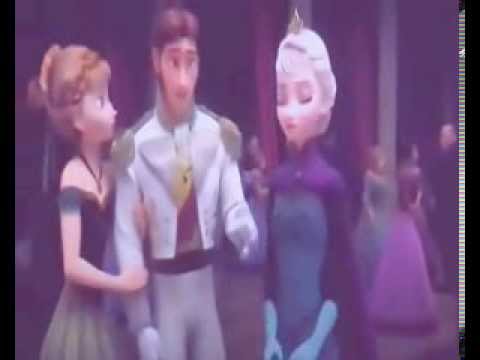