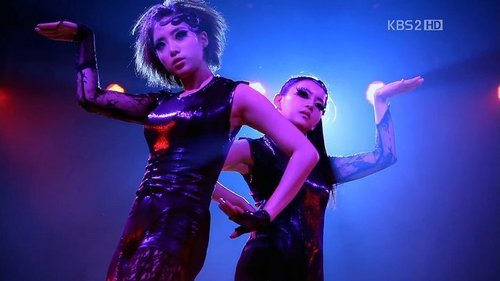 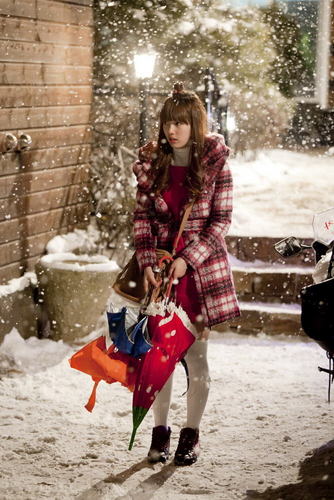 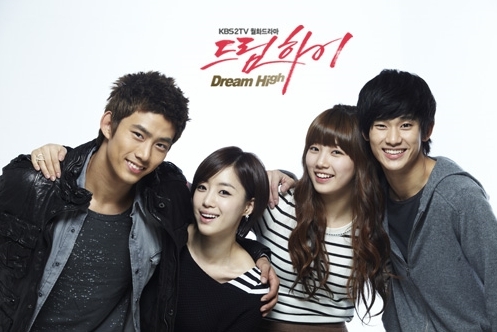 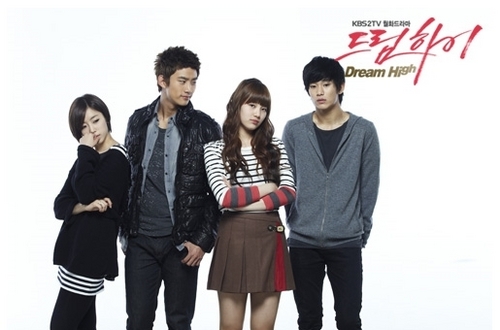 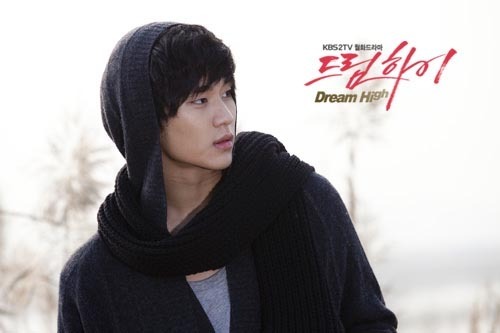 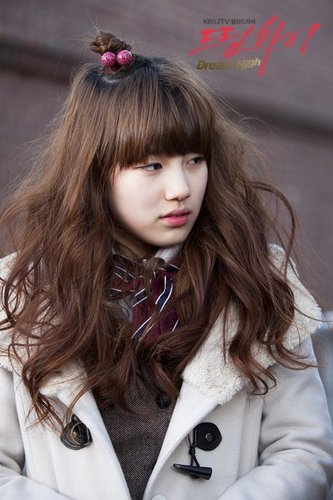 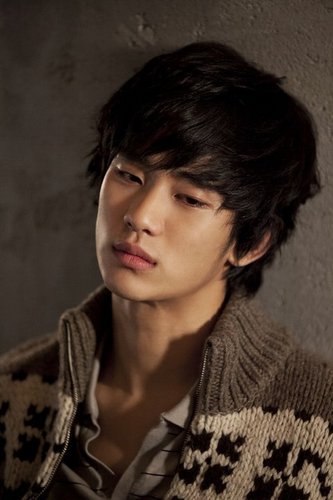 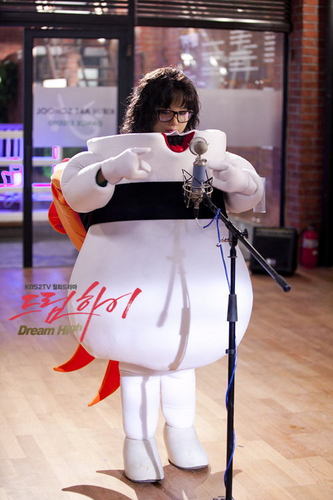 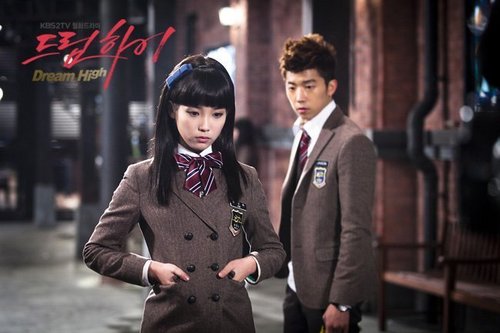 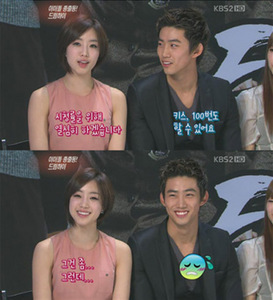 2PM’s Taecyeon confessed his strong desire to have a ciuman scene in the drama, “Dream High.”

During KBS 2TV’s ‘Entertainment Relay’, Taecyeon revealed, “I didn’t have a ciuman scene with Moon Geun Young on “Cinderella’s Sister“. I would like to do a ciuman scene this time around.”

He continued, ““If the viewer ratings go up, I could even do over 100 ciuman scenes. I predict the first episode to get a viewer rating of 25%.”

For the drama, Taecyeon will be in a cinta segi tiga, segitiga with T-ara’s Eunjung and miss A’s Suzy.

One pohon Hill- The Highschool Years 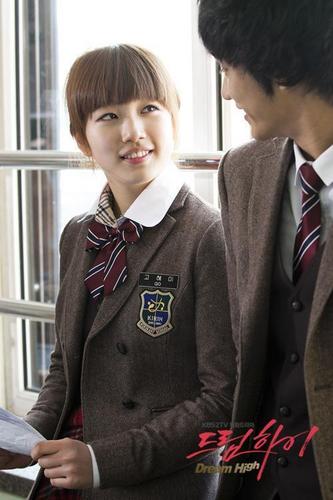 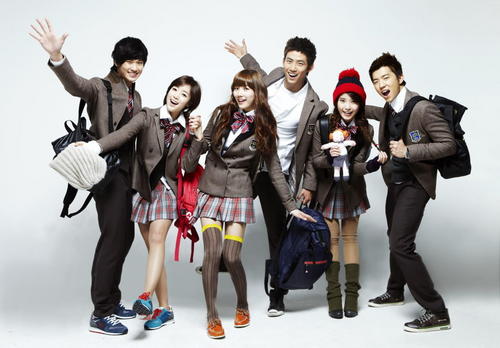 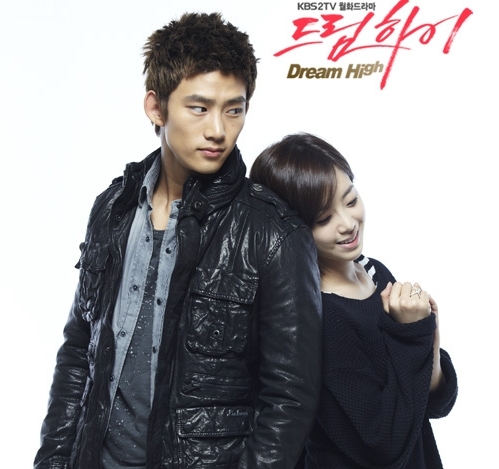 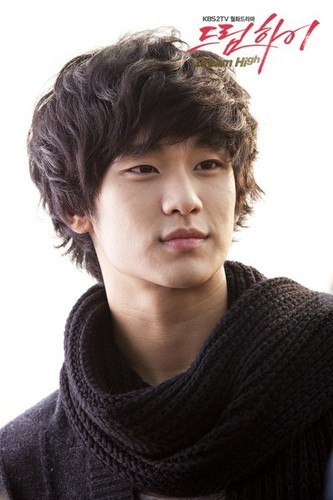 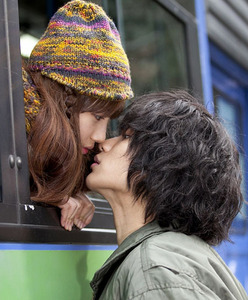 The scene in the still-cut revealed today features Suzy (who plays the role of ‘Hyemi’) confessing her feelings to her naive country-boy crush, Kim Soo Hyun (who plays ‘Samdong’).

She then asks him to later enter ‘Girin Arts High School’ with her. In their last farewell, the two characters share a shy ciuman before Hyemi leaves oleh bus.

Producers introduced the ciuman scene to act as a teaser for their fate in the future; ‘Samdong’ is expected to be putting aside his country life and single mother in order to go find Hyemi in Seoul.

Regarding the ciuman scene, Suzy later revealed, “The scene wasn’t in the actual script and was an on-the-spot addition oleh the director. I was surprised at first, but we fortunately got an ‘OK’ on the first try.” 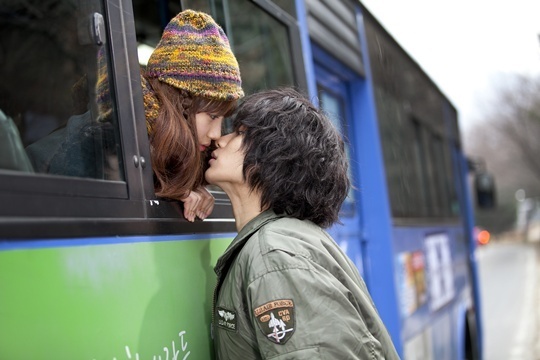 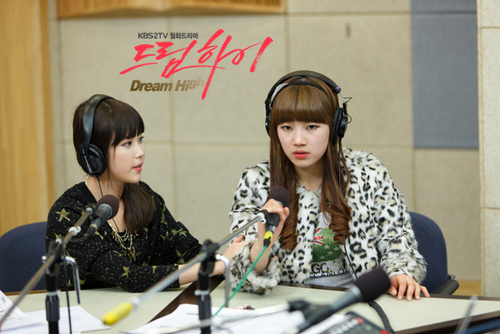 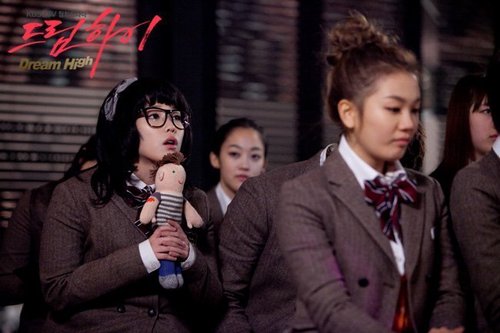 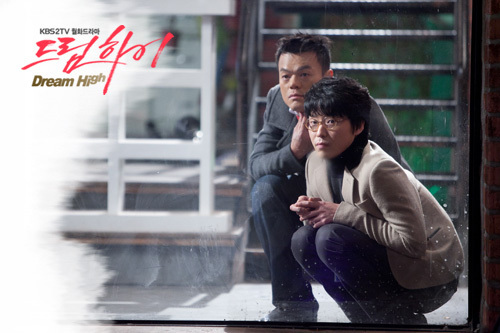 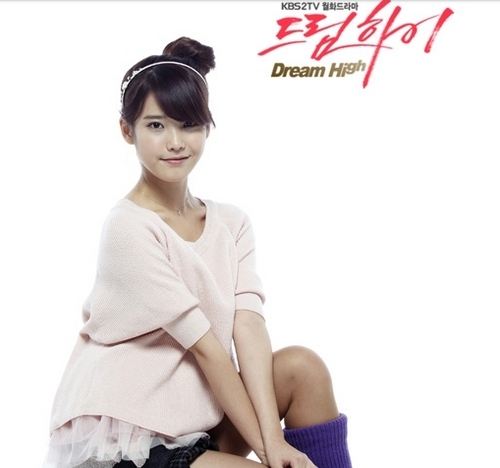 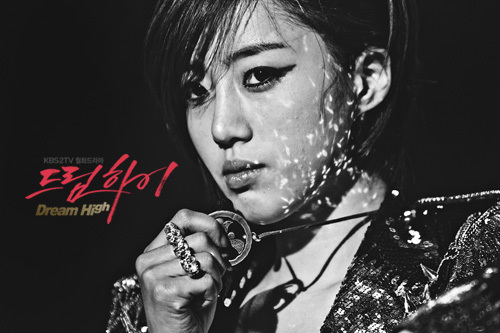