3
What Was Disney's Golden Decade? (1985-1994; 1995-2004; atau 2005-2014)
posted by PeterMWou
The Black Cauldron, the first disney movie released oleh Walt disney Picture and the first movie in the Katzenberg era, came out in 1985. It started a chain of outstanding film that disney continues to release to the present day.

I thought it would be interesting to look at each of the three decades that have passed since the Eisner era came out, and discuss which could be truly described as Disney's Golden Decade.

Note: the movie are grouped into the decade in which they were first released in any era (Katzenberg era, post Katzenberg era and Lasseter era) and the film has to be part of disney animated canon atau made oleh Pixar.

Decade #1: 1985 - 1994
The Black Cauldron, The Great mouse Detective, Oliver & Company, The Little Mermaid, The Rescuers Down Under, Beauty And The Beast, Aladdin, The Lion King

The Question: What is Disney's Golden Decade since the moment the Eisner era came out with The Black Cauldron?

Which if these three decades would anda consider to have the greatest library? This is entirely your opinion, but if anda can elaborate as to why then that would be appreciated. I find it a challenging question, as each decade contains film that are often described as being amongst the greatest ever.

After choosing the Golden Decade, do anda have Silver and Bronze?

Do anda find it an easy atau challenging choice?
JaniyaJames, sharloy and 1 other like this
Brickleberry Decade 1: 1985-1994. Why: Let's Celebrate Pure Evil!
nathancreek none of them are the golden era. that happened right at the beginning. snow white, pinocchio, fantasia, dumbo and bambi are the golden era. the silver era is from cinderella to 101 dalmatians and the bronze is from sword in the stone to the rescuers. the eras you are talking about (even though you have them grouped together incorrectly) are the dark era (fox and the hound - oliver and company), renaissance era (little mermaid - tarzan), the post-renaissance era (fantasia 2000-home on the range), the second dark age (chicken little - bolt) and the revival era (princess and the frog - frozen). you have also included pixar movies in this, but have not included the wild. i know the eras i talked about aren't decades, but there are no such thing as the golden, packaged, silver, bronze, dark, renaissance, post-renaissance, second dark or revival decades.
lionkingartist Decade number 1:Golden Decade number 2:Silver Decade number 3:Bronze
PeterMWou I know, nathancreek. But to me, I make decades based on a Disney animated movie that is made by Walt Disney Pictures. Not Walt Disney movies like Bambi and 101 Dalmatians or the dark ages ones from The Aristocats-The Fox And The Hound. I'm talking about the decade the begins with The Black Cauldron. So the decades I made are: The Black Cauldron-The Lion King decade (1985-1994), Pocahontas-The Incredibles decade (1995-2004) and Chicken Little-Big Hero 6 decade (2005-2014). I hope you understand my comments.
lionkingartist I got it ^^^ that's why I commented
jarellano1992 I know it's hard to tell which is the greatest decade for Disney movies. I enjoy the Pixar movies, which they also get listed separately from Disney. I say the movies from like the last five to six years are mostly really lame. I also would include the Planes movies. I am not sure if I like the decade of 1985-1994 or 1995-2004 better for Disney movies. I like some from 2005-2014, and many of them are what I haven't ever seen. I wonder what the 2015-2024 decade holds and which DIsney movies will be great.
disneykid99 The 1985-1994 decade for sure. Although, each decade has some good films
5
My puncak, atas 10 favorit disney Villians
posted by coolsinger198
Hello disney fans! This is my puncak, atas 10 disney villians countdown. Just reminding you, if anda dont agree with some of the placements, its fine but just keep in mind its my opinion. :)

10.Radicliffe- Radicliffe is a total... gotta watch my language, tommorow is is Easter. He is such a greedy, selfish, not to mention racist COWARD! His evil words in "Savages" made me cringe. And I have seen Pocahontas many times!

"Their kulit a hellish red! Their only good when dead!"

In the detik movie, the tricks and lies he tells makes him just as villainous...
continue reading... 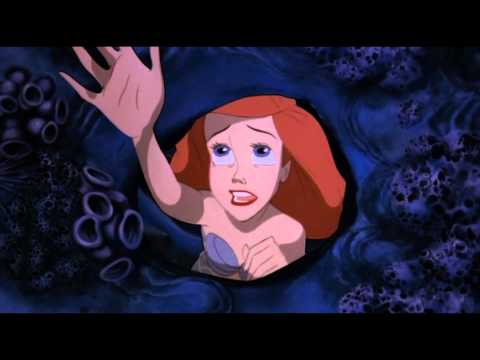 4
warna of the Wind
added by superstar760
video

7
Mean Girls Trailer (Animash Style)
added by lepetitsouris
I do not own this video.
video
trailer
disney
spirit
mean girls
the lion king
oliver and company
lady and the tramp 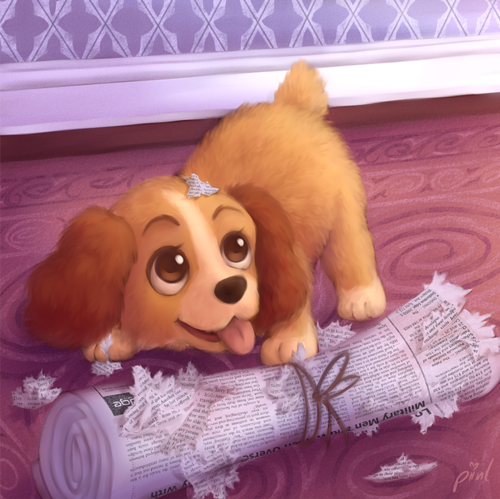 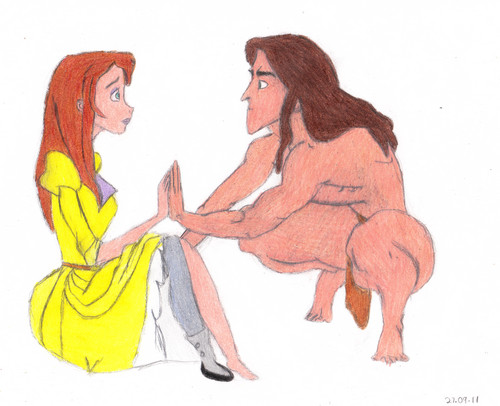 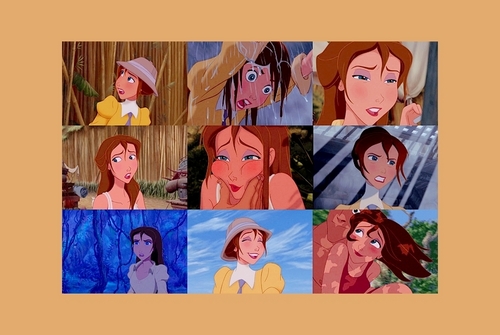 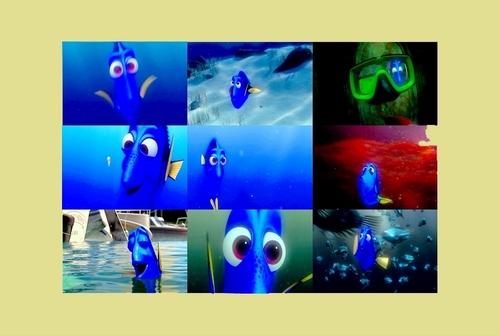 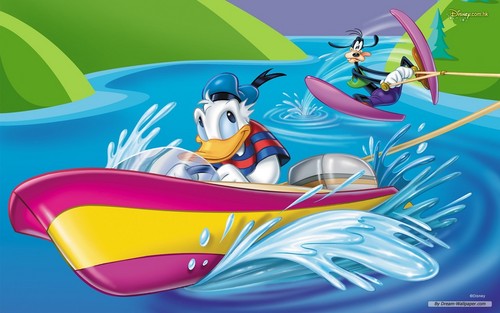 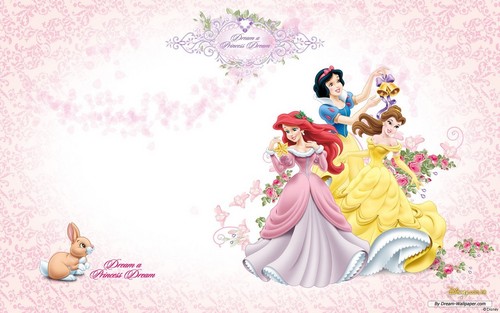 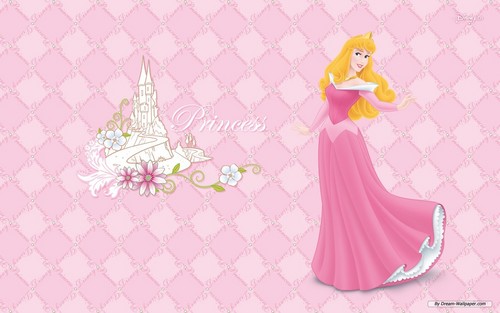 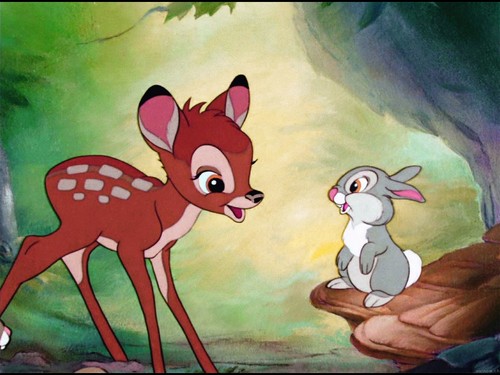 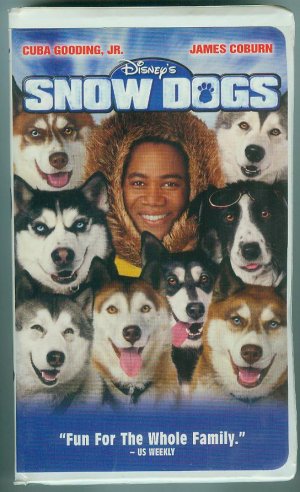 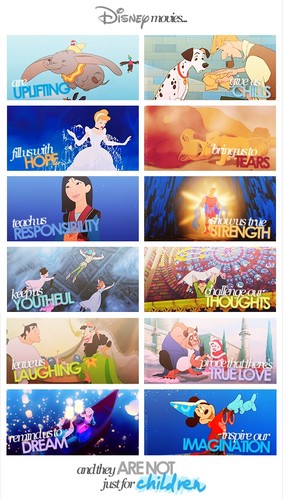