Nick Wolfe: *Standing in front of a whole army of Half-wolves* We charge to battle!

Nick Wolfe: *Looks meneruskan, ke depan and sees an opposite army* These shall be our opponents!

Nick Wolfe: Ah...what was that? The same dream? *Gets out of bed*

Scamp: *Runs into Nick Wolfe’s room* Nick! We’re going to be late! malaikat and our friends are waiting for us!

Nick Wolfe: *Gets his clothes on* Alright! Alright! I’m getting ready.

Two Tone: The one with the army?

Lucky: *Finishes drinking his smoothie* I read in a book at the perpustakaan that dreams could say something about anda atau a situation.

Scamp: But what kind of situation would my brother be in?

Nick Wolfe: Something with an army I guess.

Angel: Maybe it has to do with leadership.

Canine Club Owner: I’m running out of money...this place is going to close down soon.

Scamp: How? We can’t make that much money...

Nick Wolfe: *Sees a poster for a team dancing contest* We can start a team!

Lucky: We need a team name though.

Scamp: Oh. I remember I really sucked at Italian Class...

Angel: It does make sense. Plus the “5” stands for all of us.

Nick Wolfe: What? Did I say something wrong?

Nick Wolfe: Really? I’ve never really been a leader before...

Two Tone: It’s decided, Wolfe will be the leader!

Angel: Do anda think we can actually win this tournament?
Scamp: I don’t know. Nick Wolfe has never had a leadership role and we don’t have any dancing skills.

Angel: *Looks down an alley and sees a portal* What the heck is that?

Angel: *Pulls out her cellphone* I’m going call the others!

*Suddenly, an Asanbosam Hades jumps through the portal*

Scamp: What the heck is that thing????

Asanbosam Hades: *Summons an iron spear and charges at Scamp and Angel*

Nick Wolfe: *Walking down a street* I wonder what the others are up to? *The key on his kalung starts to glow* huh?

*The key drags him to a mound of dirt, with a shovel selanjutnya to it*

Nick Wolfe: Well I best start digging *Starts to dig and finds a small box and opens it*

*Inside there is a small, white and blue rectangular device with a square screen*

Nick Wolfe: *Picks it up and is engulfed oleh a searing light*

Nick Wolfe: *Opens eyes* Where am I?

Nick Wolfe: Who are anda and where am I???

api Spirit: anda are in your homeland, the serigala World.

Nick Wolfe: Homeland? My mother and father are from Earth, their names are Lady and Tramp.

Nick Wolfe: I don't get what anda are saying!

Nick Wolfe: Who are anda guys? Am I going insane??

Nick Wolfe: But why do anda need me?

api Spirit: Our enemies known as the "Hades" have awoken in this world, and I need anda to stop them.

Water Spirit: We shall guide anda through your journey, but anda shall use the Elements to battle.

*Nick Wolfe wakes up in the same spot*

Nick Wolfe: Huh? Was that all a dream? And where's Scamp and Angel?

malaikat and Scamp: *Hiding under a box*

Nick Wolfe: *Jumps off a motorcycle and kicks the Asanbosam Hades*

Asanbosam Hades: *Growls and summons it's fangs of iron*

api Wolfe: *Dodges and summons the Flame Blade, a sword with a dragon hilt and a blade of fire*

Asabbosam Hades: *Roars and jumps into the air*

api Wolfe: *Slashes the Asabbosam Hades with the Flame Blade*

Nick Wolfe: Angel, Scamp, where are you?

*Angel and Scamp come from underneath the box*

Nick Wolfe: Well...*puts the device back inside his pocket*

Nick Wolfe: *Walks up to Tramp* Dad, may I talk to anda about something?

Tramp: Sure, ask away.

Nick Wolfe: What happened to my birth father?
Max277, thetankmoment and 2 others like this
DragonAura15 Well done! This is cool! 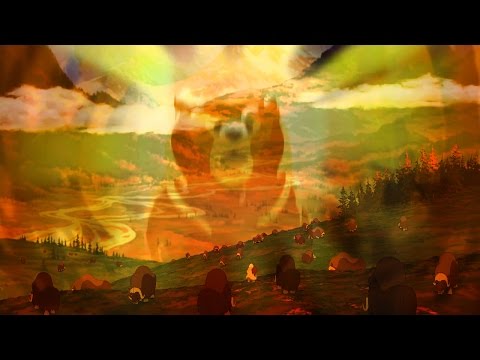 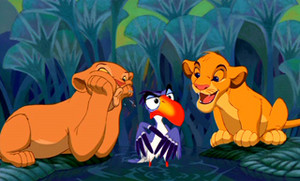 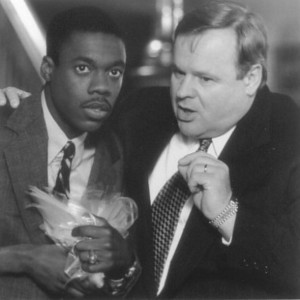 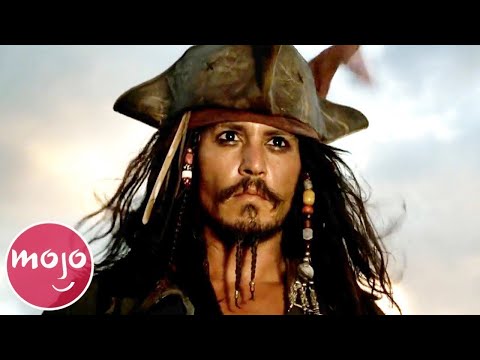 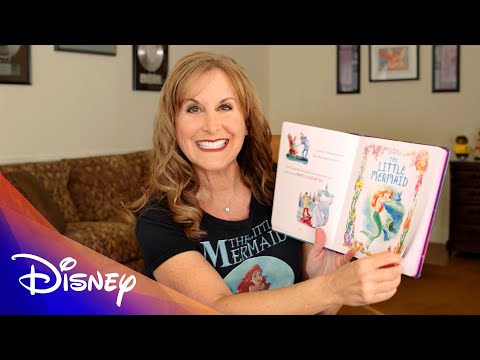 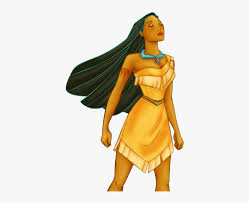 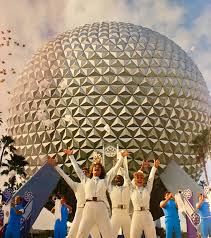 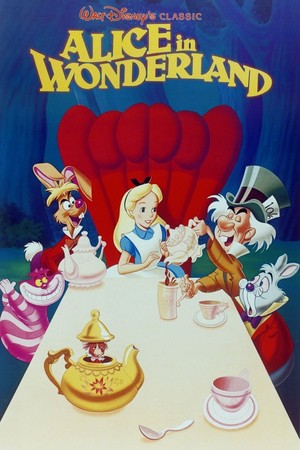 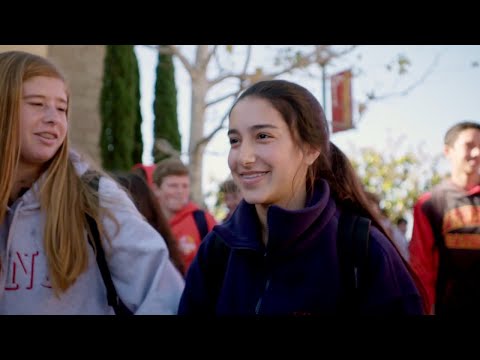 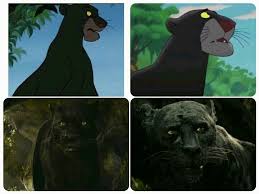 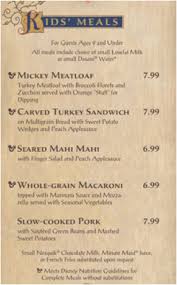 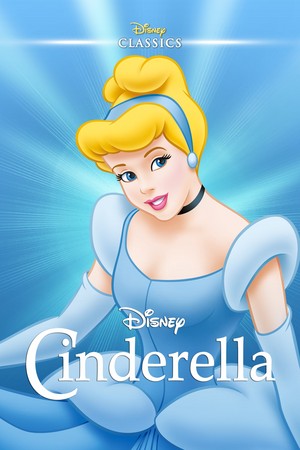 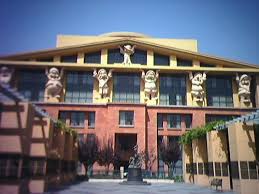 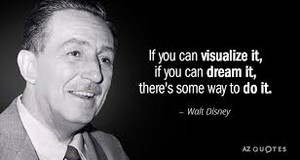 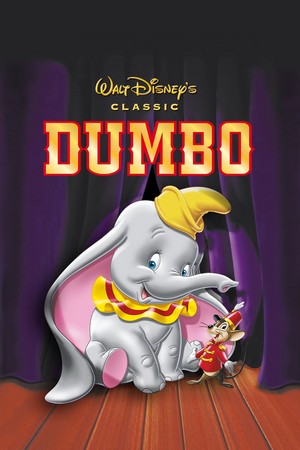 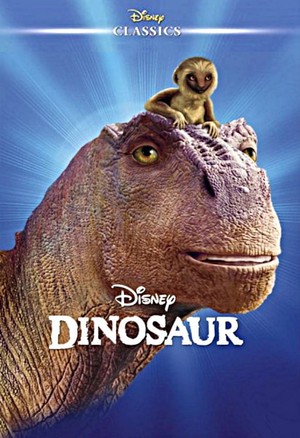