Why I Can't cinta Her is better than Evermore?
posted by deedragongirl 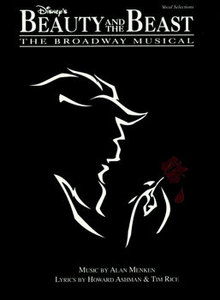 Loving the cast!
Hi guys, I diposting about these 2 songs on the Beauty and the Beast fanpage and now. Here are my thoughts on why the former has lebih meaning than the latter.

Upon listening to Alan Menken's rendition, I was blown away from his performance and I personally wish that Dan Stevens would sing this song for the film, I'm dying to hear his version!

If I Can't cinta Her

So, here are my two reasons on why I cinta the song, do tell me on what do anda think and do anda think that it should part of the film? 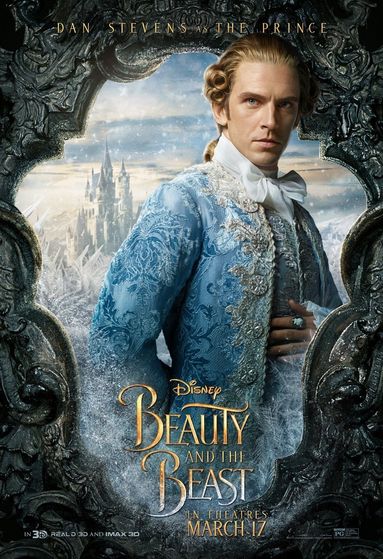 Hello everyone! I'm Veronica (a.k.a. ApplesauceDoctr :D), and hey, it's been a little while since I've written an article. It feels good to get back into the spirit of writing. :D
So, what have I today? As anda can see, I'll be analyzing the song "Reflection" from Disney's Mulan. I made a lyric video for it about a week yang lalu and realized just how deep the song is! However, in this analysis, I'll also be taking a look at the extended version of the song. It shows a different side of mulan that...well, you'll see soon enough.

Alright then! Let's take a listen to Reflection! 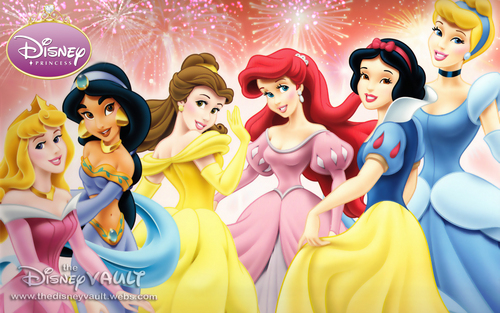 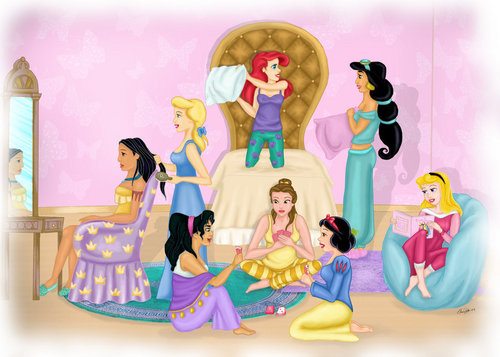 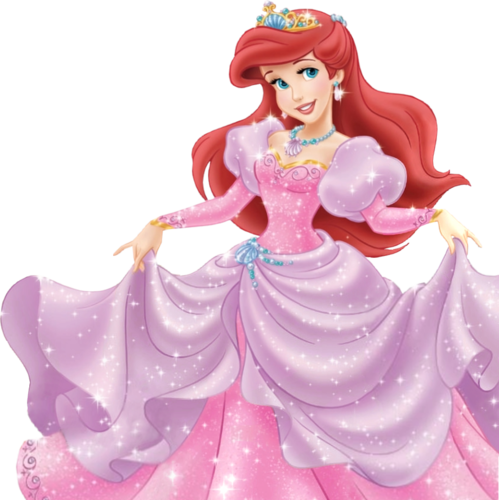 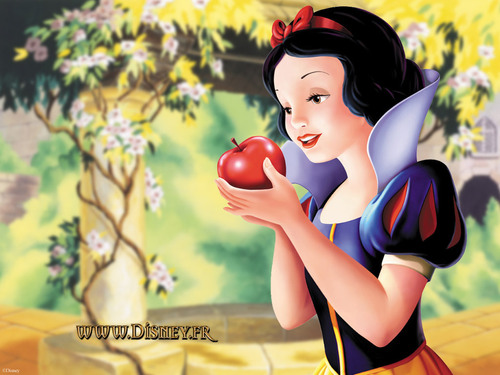 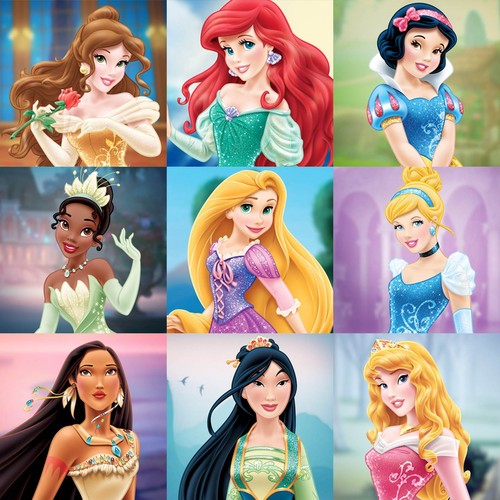 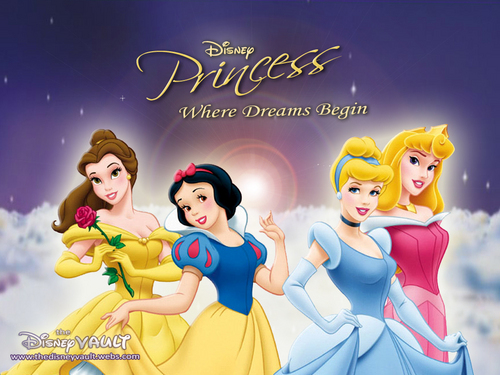 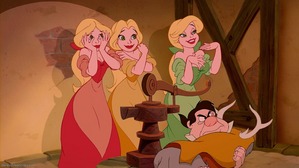 Seriously, if these three were princesses they'd be #1
Oh my god! This is literally the hardest countdown I've ever done! I did this daftar awhile back and my opinion has changed radically on all the princesses. With my favourites list, one princess moved, with this daftar they've all changed places, I used math to help me rank them and I was surprised, especially oleh my #8. I gave each of them scores of 1-10 for three different areas, face, body and hair. Then added it up. No one got 30 as their final score. Funny enough, even though they're princesses, none of them are perfect. To be honest I'm only sure about my puncak, atas two, this daftar could change again...
continue reading...
3
The Language of Flowers: mulan
posted by Swanpride
Since mulan is princess of the month, here some thoughts about which bunga fits her the best. The movie, after all, offers some choices. The most obvious one is the magnolia, since that’s the translation of the name Mulan. 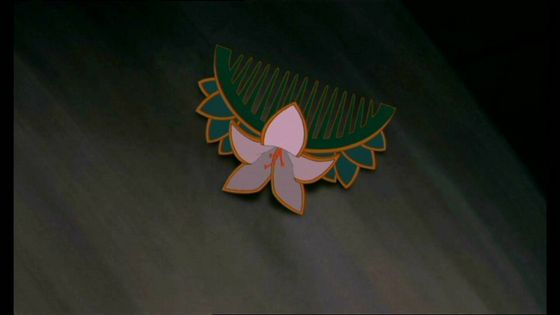 Then there is the white bunga mulan wears in her hair when she meets the matchmaker – the same bunga she leaves behind when she goes to war. I’m not sure what kind of bunga that’s suppose to be. I first considered lotus (since the lotus is such a reveled bunga in Asia and gets often connected to the gods), but a lotus has lebih petals. A white ceri, cherry blossom...
continue reading...
9
Interesting Facts about cinderella
posted by cuteasprincie

1.Cinderella is the detik disney Princess, joining the franchise in 1950, after Snow White in 1937.

2.Cinderella is the first disney Princess to be seen as a little girl, before Tiana in 2009 and Rapunzel in 2010.

3.Cinderella's hair color has often been the subject of debat among fans. In the original film, Cinderella's hair seems to be of a light jeruk, orange tone, classifying her as either a redhead atau a ginger as her hair had been offically called 'burnt orange'. In the franchise and in the disney parks,

4.Cinderella's hair is publicized as bright yellow, making her a golden-blonde,...
continue reading... 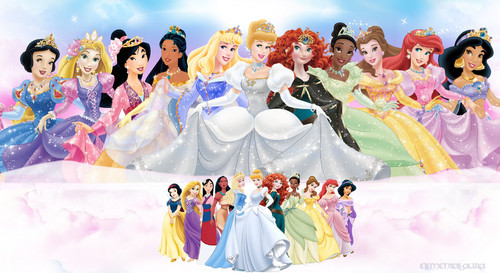 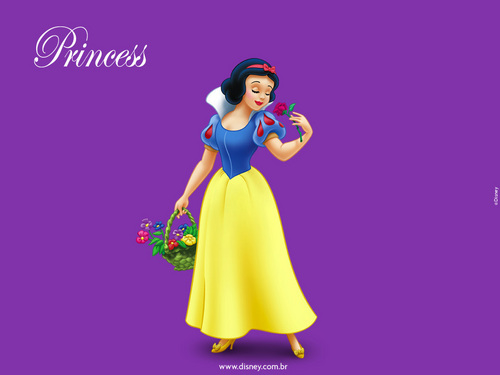 Even though all the princesses are pretty and attractive, one is just abit hotter than the next. So let's get started.

10.Rapunzel
I don't know if it has anything to do with the 3D animasi but I just don't find Rapunzel hot. She looks an 11 tahun old and she's supposed to be 18. And her face isn't all that great either, her eyes are too freaking large.

9.Snow White
I guess we're not to supposed to find Snow White hot. She is only 14 but she looks a little older than that. Probably because she looks so tall compared to the dwarves. She's too cute and baby like to be hot. I like her...
continue reading... 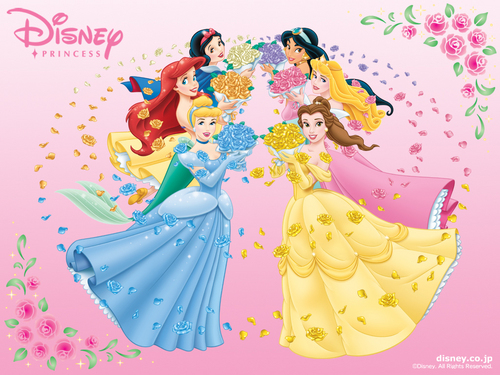 9
disney Princesses
added by chameron4eva
Source: Not Mine 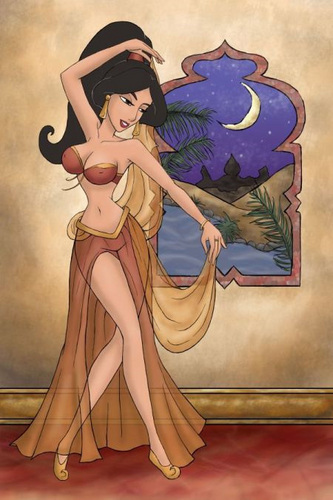 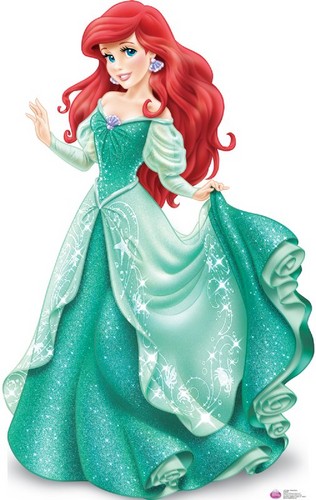 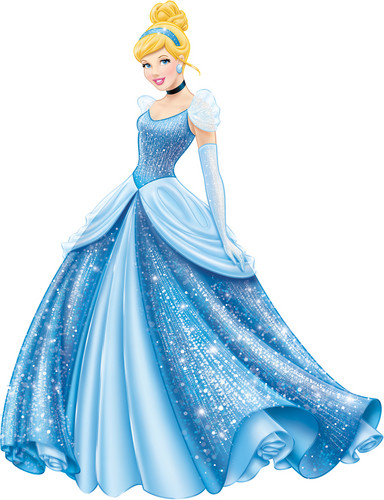