6
The Power Of Friendship (Chapter 12)
posted by mhs1025
"We just have to learn to corner our sensitivity.". That was all Merida could think about. "Pocahontas is right. I've got to corner the triggers." she berkata to herself. She sat down in a chair and thought. She thought and thought for the selanjutnya hour. As she thought, she triggered the stuff that made her lash out. That's when she figured it out.

1. Her anger ALWAYS got the best of her.
2. She'd cry half the time.
3. She thought Shang previously despised her because of her rebelliousness.
4. She thought Pocahontas would always keep secrets from her to betray her.
5. All of the above made her stay angry for weeks on end.
6. Most situations were just a big misunderstanding.

OK, 3 and 4 may not really be the cases, but they were pretty dang close. "Pocahontas would NEVER betray me, and me and Shang are friends now." Merida stated. She crossed those things off with a paintbrush. mulan suddenly came into the room. Merida screamed slightly and jumped as she saw her. "You've been in here half the day. Are anda alright?" mulan cornered. "Oh, I'm fine now. I was just thinkin' about certain stuff." Merida replied.

"Like what?" mulan asked. "How earlier today was a misunderstanding. Honestly, I'm glad you're not fumin' angry!" Merida answered. mulan let out a slight laugh. "Well, Pocahontas just told me to corner what makes me sensitive. Now, I need some tips on what to do." Merida berkata changing the subject. "Well, when you're angry, anda can always meditate." mulan suggested. Merida wasn't the type who would meditate. Yet, she agreed to give it a go.

"And when anda feel like crying, just take a deep breath and think about all the things you've been blessed with." mulan said. Merida was thankful everyday. Though, this taught her how to be extra thankful for the things she had. She jotted those things down. "Don't be too long. makan malam will be ready soon." mulan stated. Merida realized she was BAD starving. Having missed breakfast and lunch all together, she could eat a buffalo's fried remains.

"I can't wait to eat!" she said. That proved to be an under-statement, because at dinner, the young archer ate just about EVERYTHING! Pocahontas, however, didn't touch one thing. "I'm not hungry." she said. She politely walked away from the table. As she walked to the room she and John were staying in, she suddenly collapsed on the floor in a stabbing pain. She grabbed her stomach as the pains got worse. What could it be from? Was she about to lose the baby?
Rebecca550_, tyleefan654 and 4 others like this 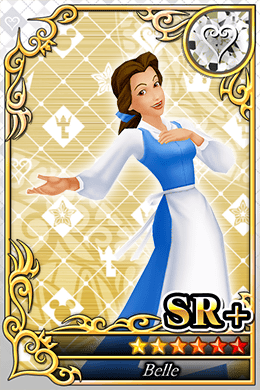 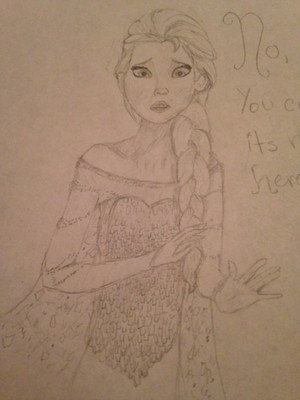 2
Elsa the snow queen
added by Emmalou13
Source: Emmalou13
6
sweetie-94's Dream Life
posted by sweetie-94
I decided to do another one of these artikel that other people here has done before me
This idea of an artikel was originally thought of oleh dimitri_

1. What name would anda change yours to?

Anna, I think it's a really cute name and it's one of my favorit names ever 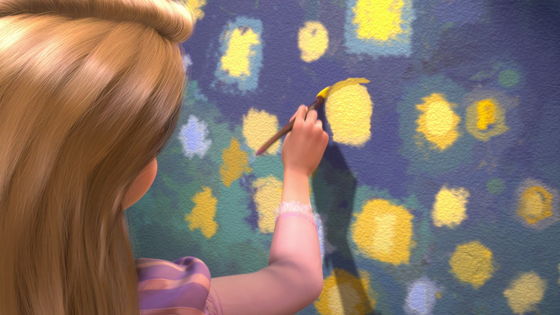 Rapunzel's ability to paint, I'm not at all good at drawing atau painting so I would cinta to be able to do it

3. Who would anda want for a parent? 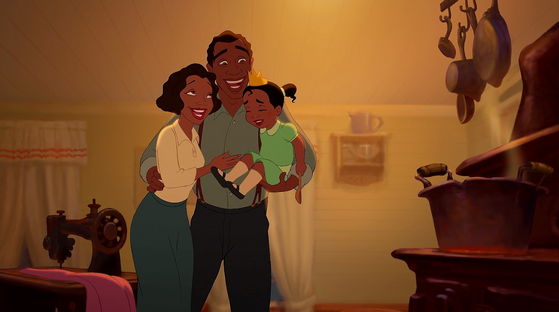 James and Eudora, James seemed to be a great father to Tiana, caring, understandable and kind and Eudora just seems like a perfect mother...
continue reading... 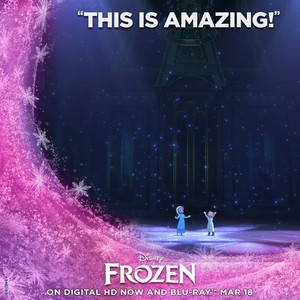 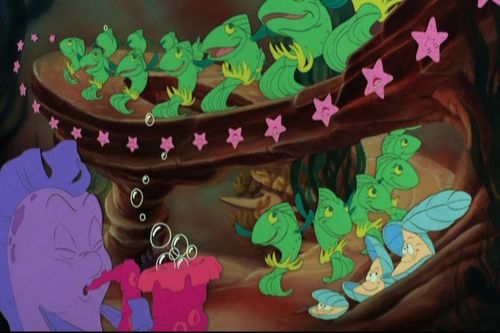 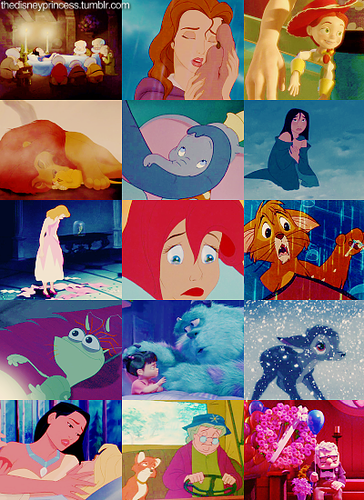 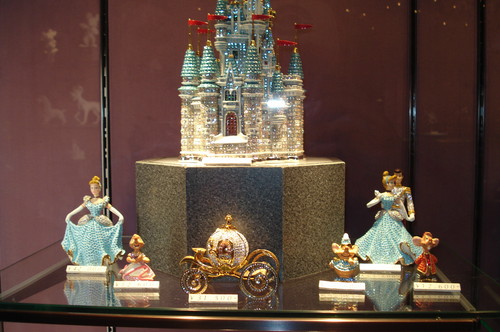 cinderella
added by peteandco
Emily's Storybook Chapter 2 Part 1
posted by BookWorm26
Chapter 2
It all started turning light again. Emily opened her eyes. She winced with pain. Her head was hurting like it just got hit with a frying pan. She heard birds chirping. They smell of pinecones was wavering over her nose.

"Your squishing me!"Scolded a voice.

Emily didn't know what that voice came from. She removed her hand from the grass, and there it was. A cricket dressed in a black suit with black velvet hat.

"But first tell me your name," Emily Said.

1. Congratulations for being November fan of the Month! How did anda feel?
I feel very honored and overwhelmed. I 'm also so surprised that people voted for me because I cinta this site and I'm always on this club!

2. How did anda first get on fanpop and disney Princess spot?
Well I was looking up Princess kuiz to tampil my family how much I knew about the Princesses and saw what else anda could do and I just thought "Perfect!"

3. What is your favorit activity on Fanpop?
Defiantly the polls, I just cinta having my opinions being voiced!

4. Is...
continue reading...
1
My favorit disney princesses
posted by Singact22
Hi guys. I've been on this site for a while and have not written this article. I guess its because I have trouble ramking them. But I'll give it a shot. This is my opinion and no on elses. please komentar if anda want to share your lists atau your opinion. Also this is only judging on the first movie, no sequels....anyway......

10.Aurora-
Don't get me wrong I like aurora, but someone had to be #10, and thats her. I find her slightly boring and i never really liked her movie. But she is beautiful.

9.Cinderella-In the third movie, I loved her...but I am only judging on the first movie. In the first...
continue reading...
1
Jeannette Thomas: Secret disney Spy, Part Five
posted by Candy77019
My butt slammed hard onto a plate filled with Mediterranean salad, which Gaston was about to eat. The meja shook under my weight, but it was still stable.
I looked incredulously at Gaston, who was smiling. "Hello, Angel. Fall down from Heaven?"
I was about to answer, when I heard shouts. All around me, the disney characters looked hostile towards me.
"Who the heck are you?" demanded Minnie Mouse.
Only an idiot would tell a complete stranger their name.
Suddenly, the two guards who had found me pushed their way through the crowd.
"There anda are...now put your hands up and we won't hurt you."...
continue reading...
4
disney Princess Part 6 :Where Do I Go From Here
posted by KataraLover
It's a new hari they were practiceing fighting but Pocahontas looked sad and look at her kalung and a compace. "What's wronge Pocahontas" asked Belle. "It's something I must decide" berkata Pocahontas. "What is it sweety" berkata Snow White. "Well there are two men that I'm in cinta with but I don't know who I will go with" Pocahontas. "They're John Smith and John Rolf right" berkata Ariel. "Yes I'm not sure who what if I leave one broken hearted so much he'll die what if I choose wronge what if....." berkata Pocahontas. "What if anda make the right one anda should listen to your jantung like I did" berkata Mulan....
continue reading...