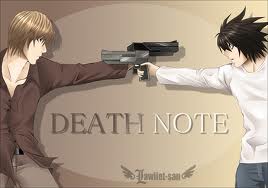 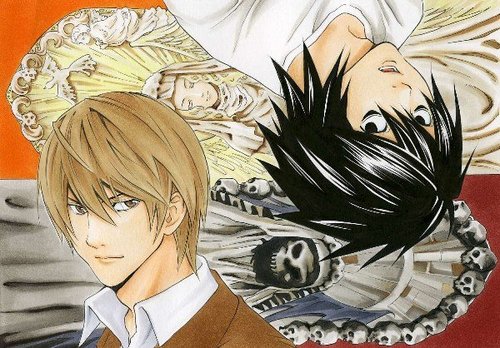 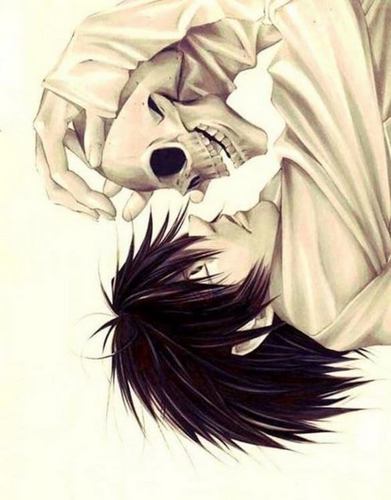 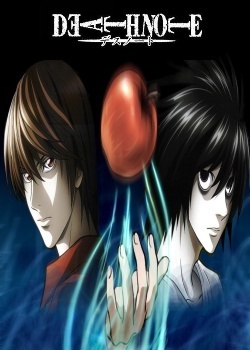 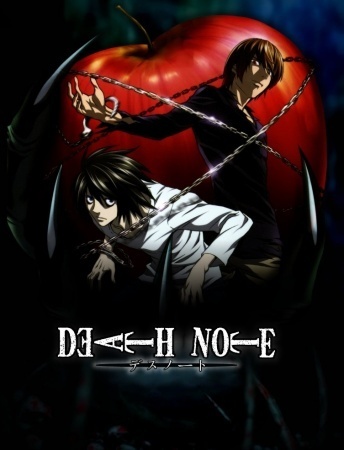 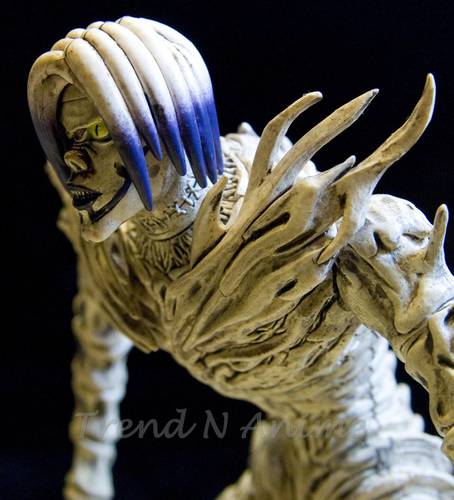 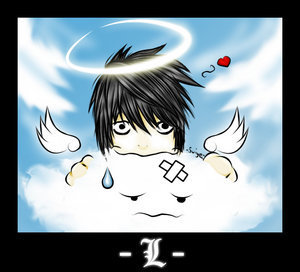 2
death note
added by rusty746454
3
letter to kira
posted by annabethxchase
wrote this after episode 25 :(


kira,
what have anda done? to think i actually admired what anda were doing! i thought that anda were just plain innocent, someone who wanted to change the world for the better but now i have no respect for any of it.
the kira i grew to know wanted only criminals dead not innocent people who believed in whats right! anda killed people who didnt deserve it just because of what you wanted. im sure that before all of this anda would have thought any form of murder was wrong. however now anda dont seem to tampil that side. absentmindly taking innocent peoples lives because...
continue reading... 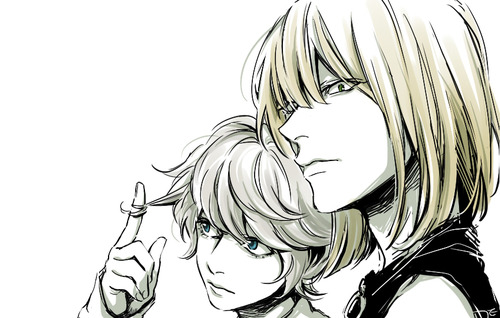 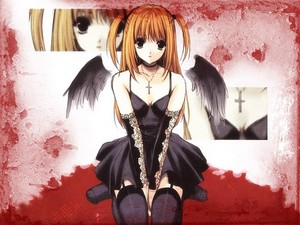 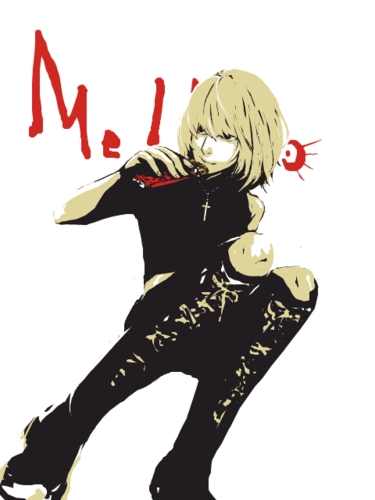 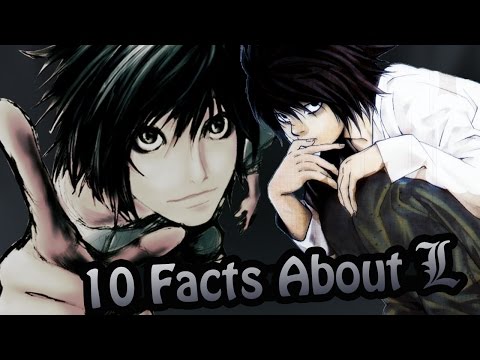 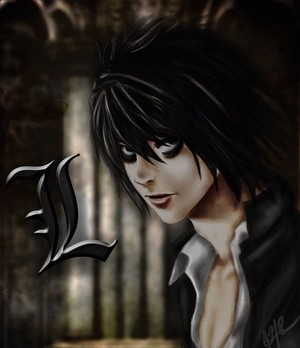 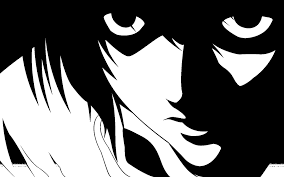 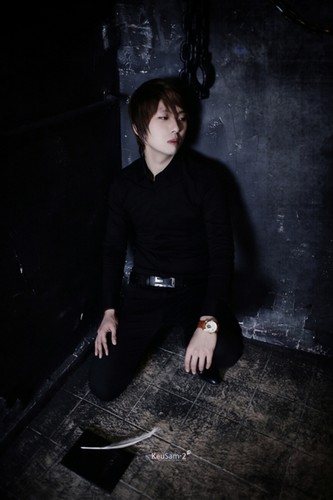 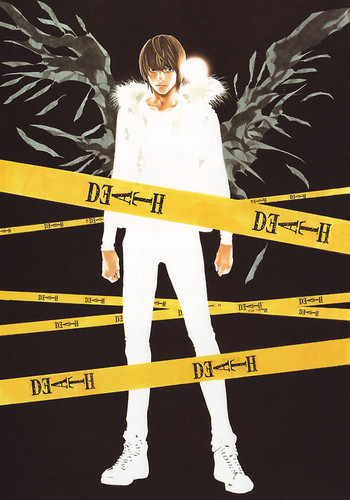 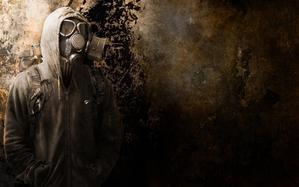 "Made the choice to go away drink the fountain of decay tear a hole exquisite red fuck the rest and stab it dead" - NiN (Somewhat Damaged)
December the 5th, 2007
I was walking down the corridor with Mello. He was dragging along a child who had the good idea to steal a couple of my books. This was the last stage of his punishment, as Mello and I decided. I looked down the hallway and saw Roger.
"Watch out, it's the old man!" I whispered to Mello.
He turned around and saw Roger.
"I'll get back for you," Mello whispered to the boy and let go of him. Just in time, too, because Roger grabbed his hand and looked sternly at me. He obviously saw us.
"Mello. anda too, Volpes," Roger said, then he turned to look in one of the rooms whose...
continue reading... 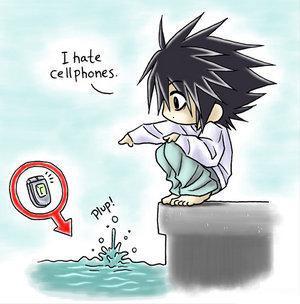