8
David vs. David
posted by dance_explode 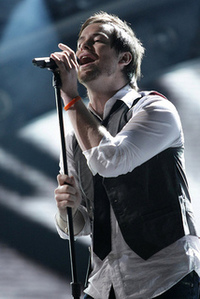 So tonight is the big finale, and I can tell anda since the very beginning I knew David Cook would be standing there in the finales.

In my opinion, David has this down, He deserves to win. He has amazing talent and personality, and he can do so much with his voice, its incredible.

David Archuleta on the other hand, can only sing one type of music. Don't get me wrong, he does have talent, but I believe that David Cook has more.

The judges have berkata the since the beginning, they could see David Cook winning the entire contest on TALENT, that has got to mean something!

If he doesn't win, I really believe its only because American Idol turned into a popularity contest, rather than a talent contest. 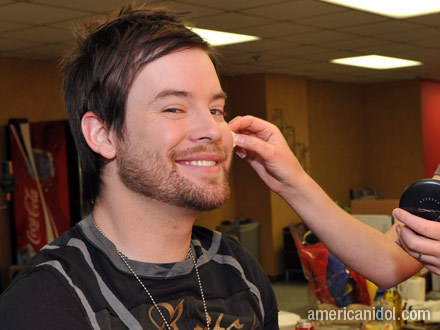