6
Why Elena is the best person for Damon
posted by jendelena
Seriously Elena doesn’t want Damon to change. Damon has low self-esteem and thinks that nobody accepts him (it’s not like he’s never been diberikan a reason to feel that way, though), that’s the problem, it’s because of him, not her. She berkata she liked him the way he is. She doesn’t want to change who he fundamentally is. The only times she was mad at him was when he killed her brother and forced her to drink his blood which is something that could have been easily avoided. Yet she still forgave him. Other than that he’s tried several times to kill her friends, of course she would try and stop him even if it means manipulating him! I mean… wouldn’t anda do the same? She doesn’t want him to change, she pushes him to be the best version of himself and appreciates him being in her life. Unlike Katherine. He loved her for 145 and was rewarded for it with what? “I’ve never loved you”. And she chose to have him killed instead of Stefan. Just because Elena doesn’t return Damon’s feelings YET doesn’t mean she never will. That’s the journey. The fact that she willingly forgave him all those bad things he did to her proves how much he means to her, and I feel like she’s the one who could cinta him back exactly the way he loves her because she has the same attitude “you first”. Katherine’s “me first” attitude would destroy him. So, instead of Damon having to settle for a cinta that isn’t strong but less painful because she doesn’t have a hold over him anymore how about WAITING until Elena is ready to cinta him back in the same all-consuming way that Katherine is incapable of? Elena saved his life repeatedly, forgave him, cared about him and was there for him when he didn’t deserve it but somehow Katherine bringing him a cure once when she chose to have him killed before is a big deal? WTF? How is Damon becoming a better person because of his cinta for Elena a bad thing when he isn’t doing it to get her because he thinks he’ll never have her anyway? It’s his cinta for her that’s changing him, not her as a person. It’s what inspires him to be the better man. Damon would have to change the way he loves to be with Katherine again atau she would have to change the way she always puts herself first, how exactly is that lebih healthy? Damon IS himself around Elena and if anda think that killing and being a bad boy is all there is to him then anda clearly don’t understand this character. It’s a part of him, sure, but it’s also a defense mechanism.

Source:- link
TheExcorcist, HollyMarie and 4 others like this
delenaluv damon was the (good brother) 145 years ago and it was his destructive one sided love for katherine that led him to change into the damon of s1. it is his love for elena and her concern and (special friendship)for damon that inspires him to continue to reach for his humanity even if he stumbles along the way. even with damon thinking elena is unable to ever be with him, the unbreakable bond and deep connection and forgiveness they have for one another is enough for him to want to try atleast to ( be a better man)which is a hell of alot more than katherine ever inspired him to do.
jendelena ^^^So freaking true. Hence why Elena is the best person for Damon. True love
Sammiemullen Elena love for damon and his love for her brings out his heart. His real heart. He wants to be a good person deep down coze of his love for her. And his change of heart. (He is not heartless) he is a hero. 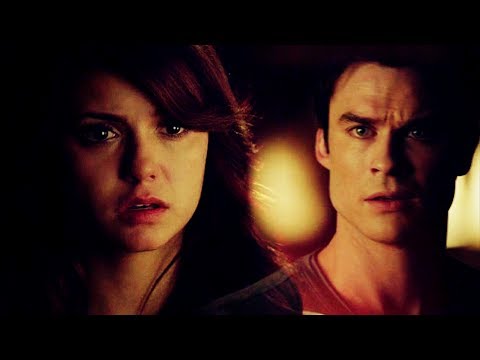 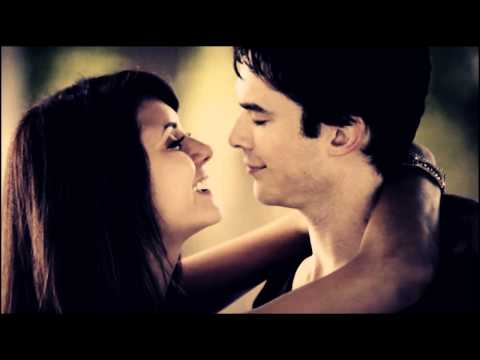 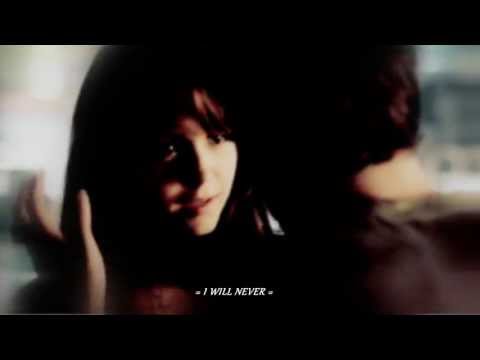 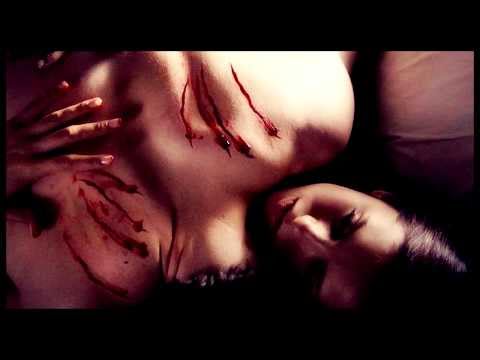 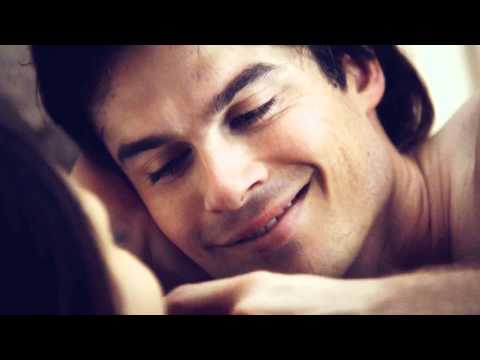 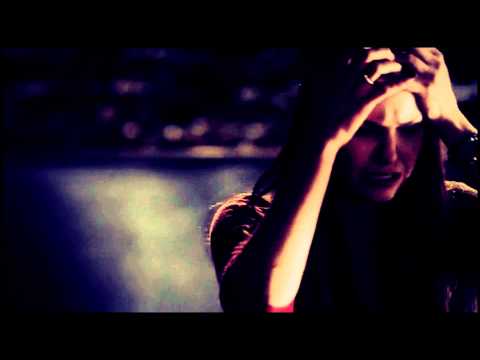 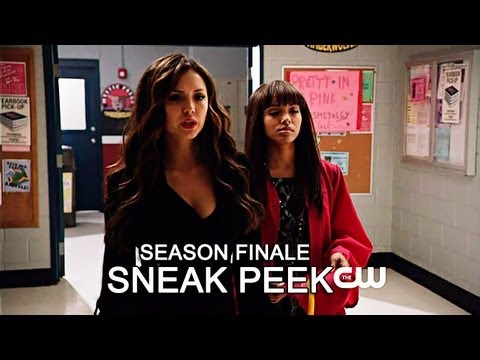 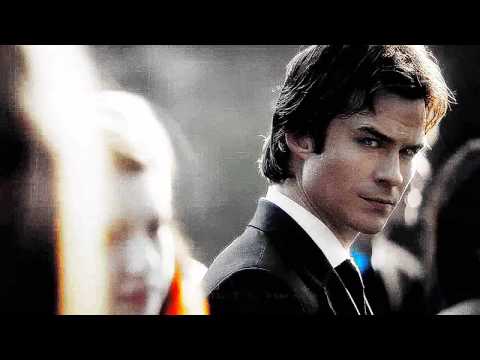 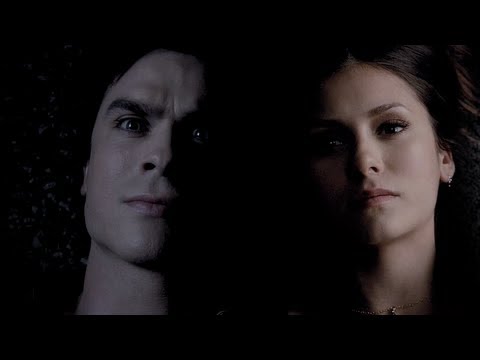 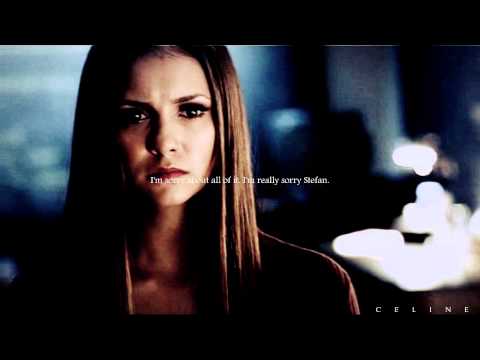