Can anda get a lift halaman awal from Merlin? My dad is sending me on an errand close to EOD.
Gwen reads the text and chuckles.
“What’s up, Gwen?” Merlin asks, peeking at her around the massive bouquet of bunga that was delivered earlier in the day. There is a balloon suspended above it emblazoned with the words Happy birthday.
“Can anda give me a ride home?” she sighs, still smirking.
“Of course. Why are anda laughing?”
“Because Arthur continues to be a terrible liar.” She shows him Arthur’s text.
“Errand. Right,” Merlin says sarcastically. “I believe the errand part, but I doubt very much that his father has anything to do with it.”
“I know. It’s cute how much he tries, though, isn’t it?” she grins and starts poking at her phone.
Yes, he can.
She stares at the phone another moment, then: You are still a terrible liar, BTW.
She shows Merlin and he laughs just as another text comes.
I will see anda later, Madame Smartypants.

Part 12: link
AuthorForPooh, fdarcy and 5 others like this
pwsm88 Sweet, Kim! Just lovely...
EPaws Awwwwwwwwwww so adorable and totally appropriate.
MissChicky97 Adorable, love it. We should have had Kim write for the show instead, huh? :3
KshMcKenzie This was just too cute.
mrshafiz1 Arthur is hopelessly in love.
ellarose88 Naww Arthur is a love sick puppy! He really is sweet! Gwen is a lucky girl!
fdarcy Oh how I love a man who can not only cook but serve and clean up too, and cute to boot.
kbrand5333 Well, the cleaning up may not be up to scratch...
MISAforever aww, how sweet was this!!!! i really love this fic! 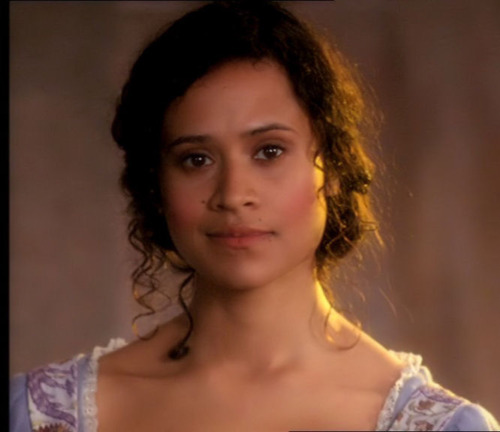 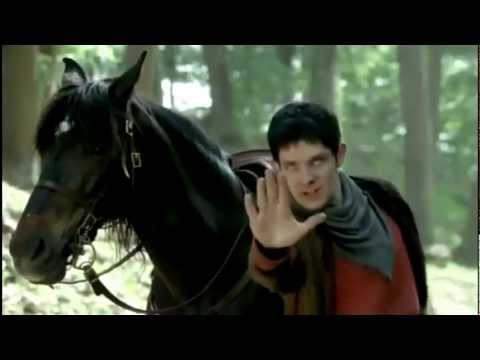 6
Merlin Season 4 Trailers Made Into One!!
added by lv2rt
Found this on Youtube. Thought it was fan-made but it's not. It's all of them made into one.
video
bbc
season 4
merlin
arthur
gwen
arwen
malaikat coulby
bradley james
merlin.bbc 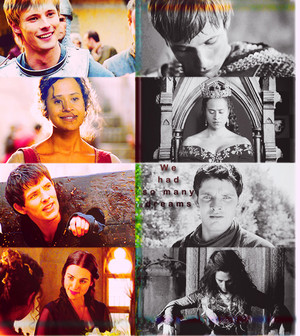 1
The beginning and the end
added by MISAforever
Source: “We had so many dreams as children. Where do they go when we grow? 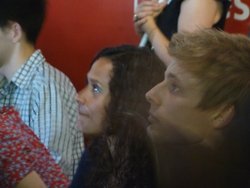 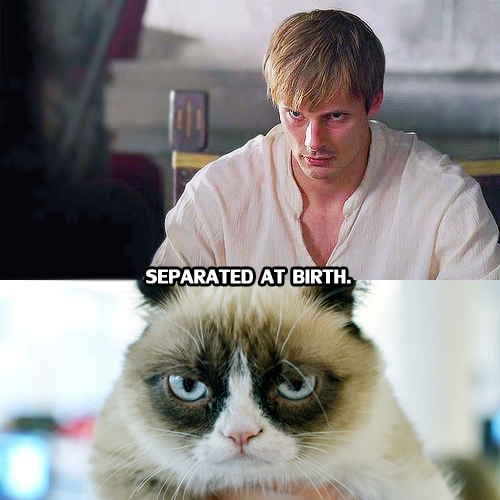 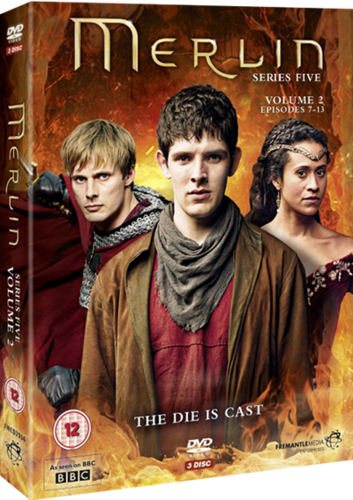 DVD Cover - The Die Is Cast
added by EPaws 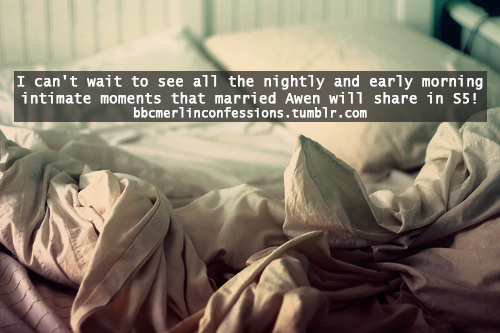 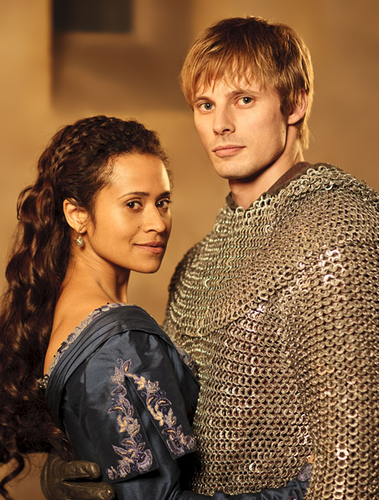 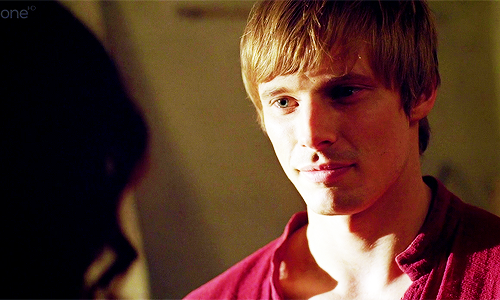 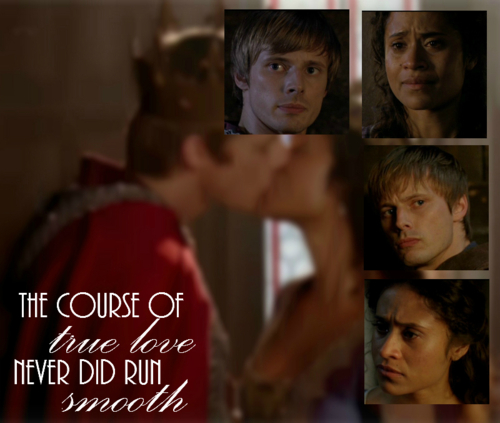 1
The Course of True Love...
added by EPaws
Source: unitingthelandsofalbion 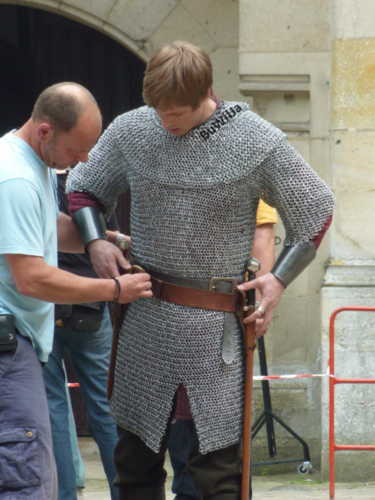