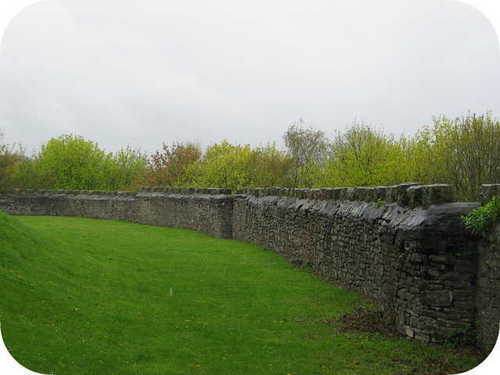 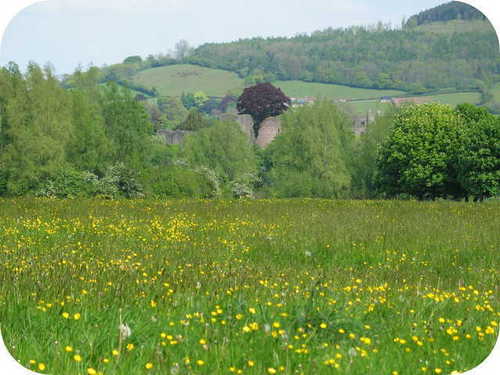 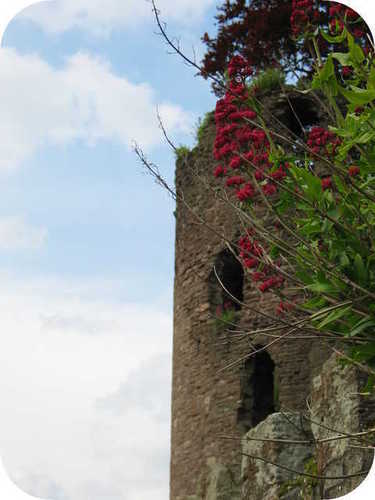 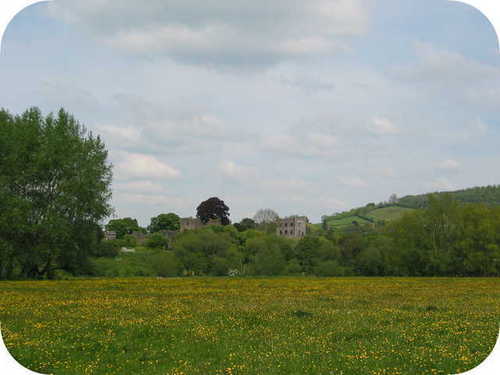 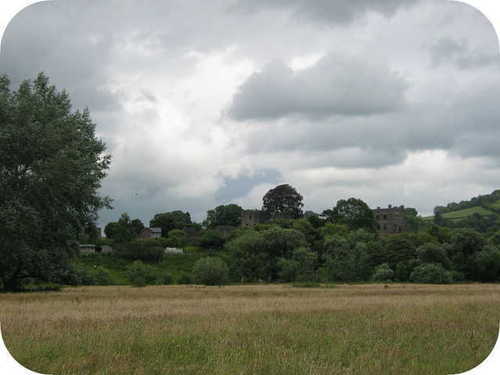 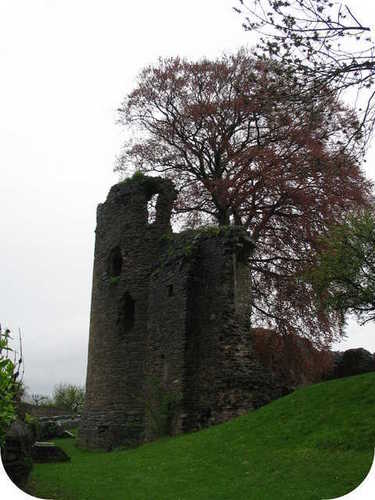 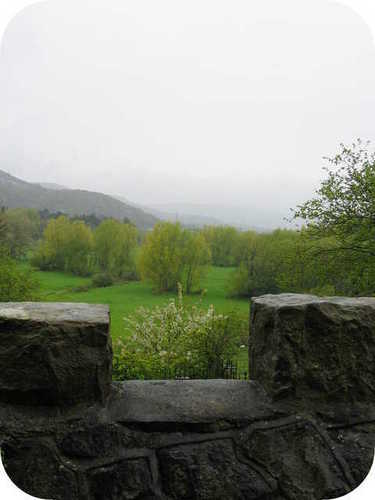 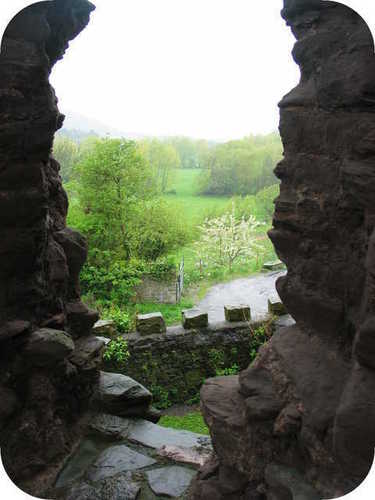 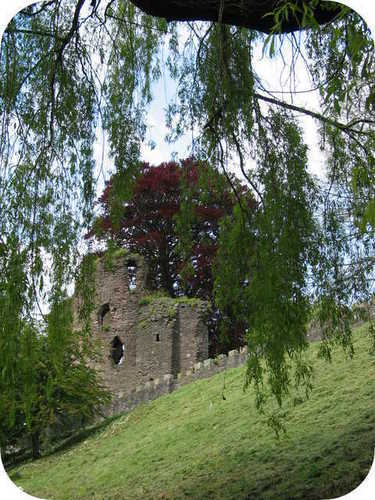 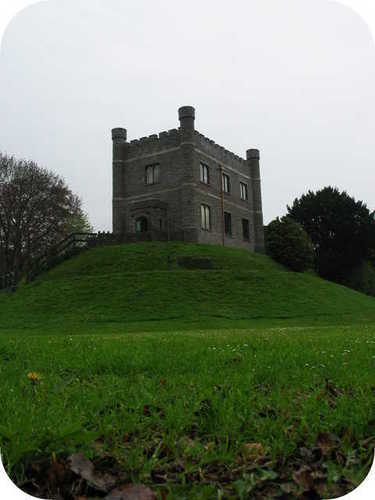 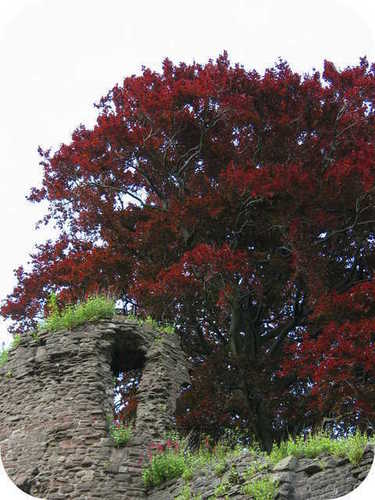 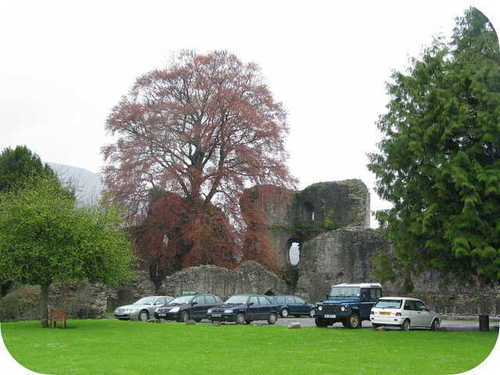 It is part of the British railway system owned oleh Netwrok Rail and operated oleh Arriva Trains Wales. It lies on the Welsh Marches Line from Newport to Hereford.

The station opened on January 2nd 1854, and was originally established oleh the Newport, Abergavenny and Hereford Railway. It then became part of the Great Western Railway during the grouping of 1923. The line then passed on to the Western reigon of British Railways on nationalisation in 1948. In 1950 it was renamed Abergavenny Monmouth Road and took on its simple name in 1968. 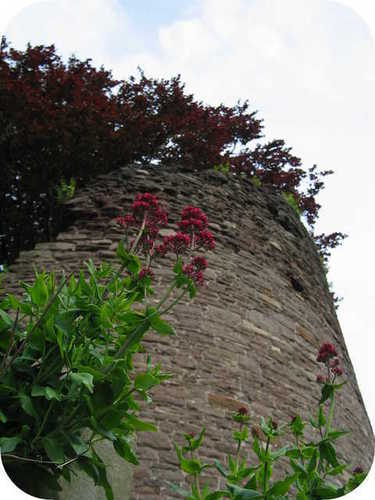