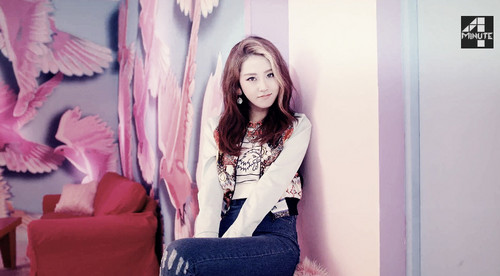 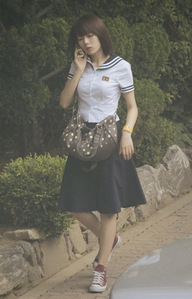 4minute’s HyunA revealed her high school graduation foto last month. Now, a foto from her middle school days is causing much chatter on the internet, as fan swooned over her pretty appearance.

In the photo, HyunA appears to be walking halaman awal from school while talking on the phone. It seems that HyunA had a great figure, even when she was in middle school.

This foto was taken around the time that HyunA debuted with the Wonder Girls. It shows a different charm from her current image as a sexy member of 4minute.

4minute is currently working on the production of their selanjutnya album which is set to release in April. 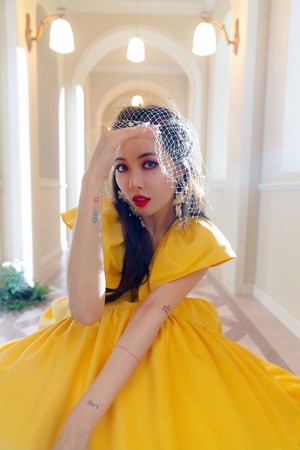 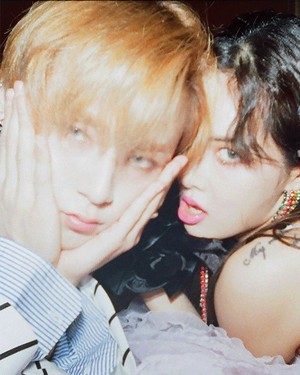 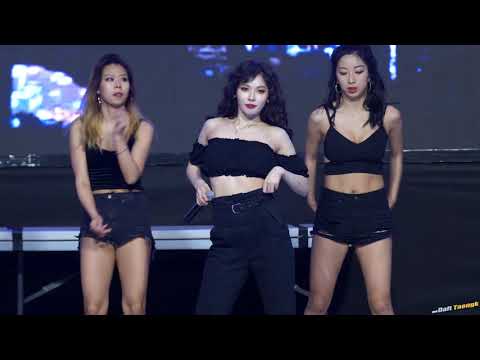 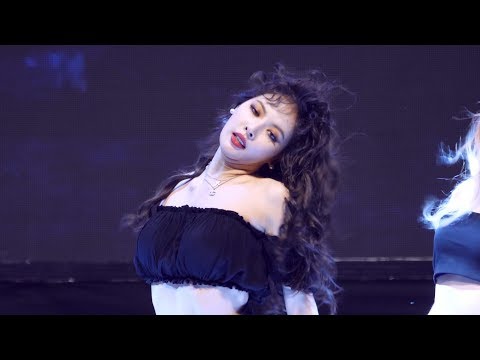 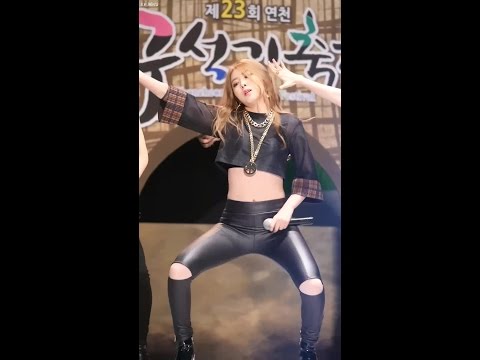 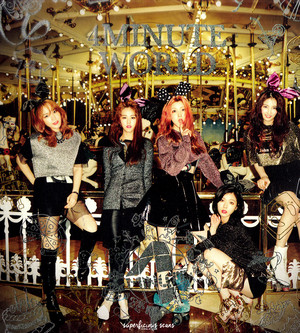 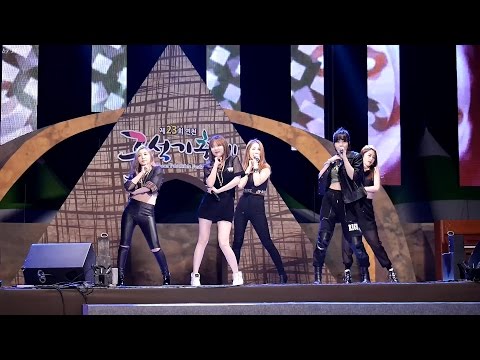 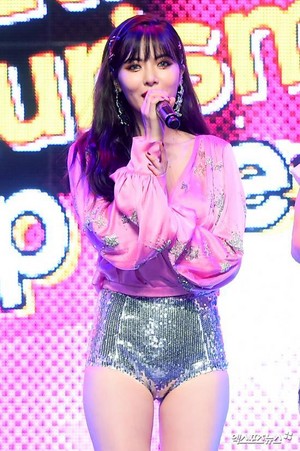 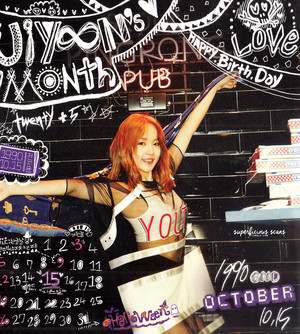 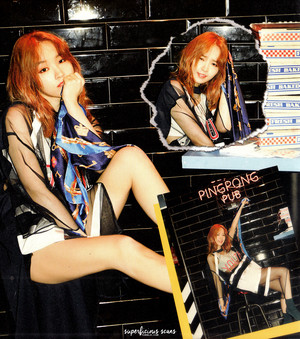 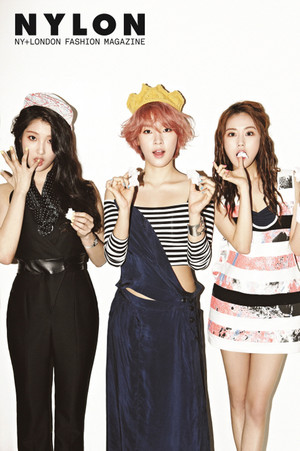 2
4MINUTE ~ Is It Poppin'?
added by Gretulee 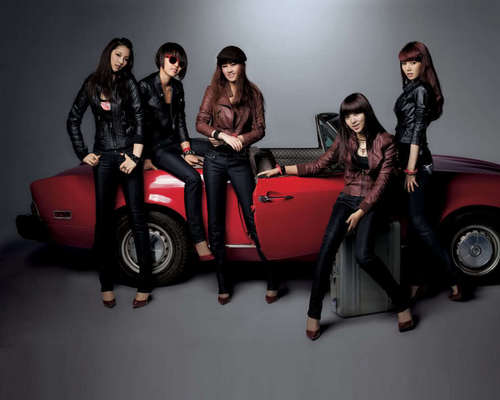 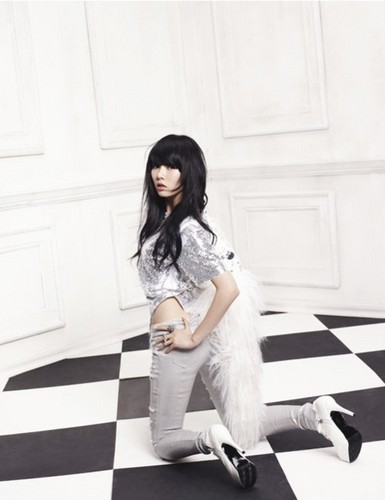 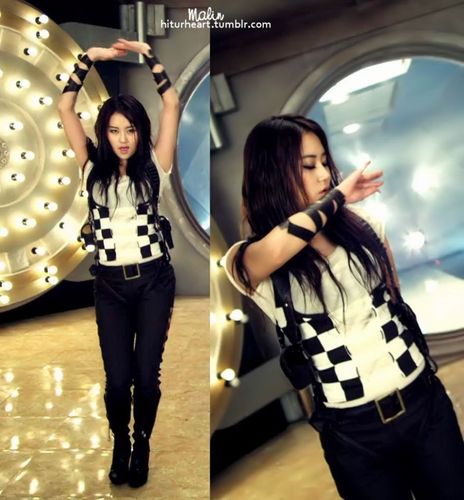 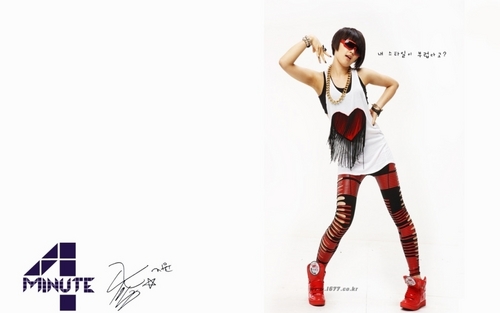 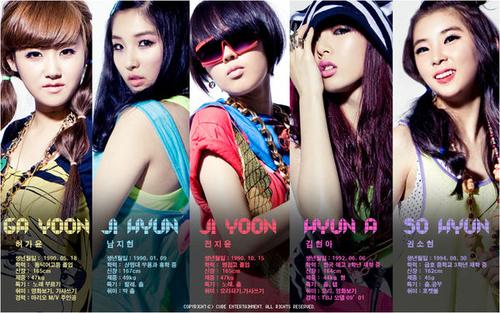