Life In The Fast Lane 2 Part 12
posted by Seanthehedgehog
It was dark now. Most of the races were finished. Tails won the roadster class, Cream won in the muscle car class, Julie-Su won in the sedan class, and Rotor won in the pick up truck class. Now it was time to have Sean go against Eggman.

Eggman: I'm surprised that car can even hit 200.
Sean: With anda behind the wheel of that Audi, I'm surprised anda can even hit 100.
Rouge: *Aiming at Eggman* Let's get his hopes up. I want him to die happy.
Race Official: *Turns the light green*
Sean: *Floors it. His car is side oleh side with Eggman's*
Rouge: This is so close, and yet....*Fires a bullet*

Despite aiming at Eggman, Rouge missed. The wind made her shot hit Sean's window.

Sean: Whoa! *Brakes*
Race Officials: *Running out onto the track*
Rouge: Oh dear, I gotta get outta here. *Takes the senapan with her as she goes to her car*
Race Official: anda alright?
Sean: Someone shot my window.
Eggman: *Going to the trophy to take it, and the $65,000*
Sean: Eggman! *Gets back in his car, and drives towards him*
Eggman: *Grabs the trophy with the money, and runs back to his car*
Sean: That's not yours! *Knocks Eggman onto the ground*
Eggman: *Trips Sean, and kicks him five times. He grabs the trophy, and money, and drives away in his car*

Sean: FUCK!!! *Runs back into his Corvette, and follows Eggman*
Sonic: Come on everyone, after him! *Gets into his Austin Healey*
Eggman: *Drives out onto the main road*
Sean: *Follows Eggman*

After those two left, a big convoy followed them. Leading was Sonic in his Austin Healey, then it was Tails in his bmw 507, Knuckles in his NSX, Cream and Espio in their Bel Air's, Vector in his Mustang, Amy in her Ferrari, and finally Rouge, in her Americar.

Eggman: *Looking behind him, he sees everyone following him*
Sean: *Following Eggman, he passes through an intersection. A truck nearly hits him, and spins out of control*
Sonic: The road's blocked off. We gotta take a different route. *Goes right*

Although Sean was the only one following him for the moment, Eggman was sweating nervously as he stared at the headlights on Sean's Corvette.

Sean: *Loading his Smith & Wesson 500*
Eggman: *Opens the sarung tangan compartment, and sees his Walther .38, with five grenades*
Sean: *Gets selanjutnya to Eggman, and hits the left side of his car*
Eggman: *Opens his window*
Sean: My car's lebih durable than yours, anda better stop!!
Eggman: *Pulls out a grenade* We'll see about that!
Sean: *Shoots Eggman's arm*
Eggman: *Drops his grenade* Ah!
Sean: Now pull over and give me the money!
Eggman: Hell no! You'll have to kill me first! *Hits Sean's car, and goes right*
Sean: *Drifts as he follows Eggman*
Tails: *Following Sonic* Where the hell are they?
Sonic: No clue, keep your eyes open.
Rouge: *Following the others, but her engine breaks down, and she pulls over* Oh well, at least I get to masturbate again.
Eggman: *Going 125 miles an hour*
Sean: *Shoots Eggman's back window*
Eggman: Ah!!
Sean: *Shoots two lebih bullets, breaking the front wind shield*
Eggman: That bastard is toying with me! He would've killed me oleh now if he wanted to.
Sean: Still going? *Aims at Eggman's head* I think we can change that.
Eggman: *Goes left*
Sean: *Getting closer to Eggman* Just five lebih seconds, and you're dead.
Eggman: *Passes the billboard*
Cops: *Behind the billboard, they begin to chase the two of them*

Soon, they heard a sound that made them nervous: link

Sean: *Watching a Dodge Charger come towards him with two police officers*
Eggman: *Smirking as he looks in his mirror*
Sean: *Reloads his 500*
Cop: *Gets selanjutnya to him* Pull over!
Sean: FUCK OFF!! *Shoots both cops with only one bullet*
Eggman: Oh fuck!
Sean: *Rams the back of Eggman's car*
Eggman: *Goes onto the freeway*
Sean: *Following Eggman. They both cut off a Hyundai, and make it crash into a Peterbilt*

Sonic and the others were heading towards the same freeway. They got on a ramp, and saw Sean ramming Eggman towards the edge.

Everyone else used the off ramp to get on the same road that Eggman was on.

Eggman: *Uses his right arm to hold the steering wheel, and grabs his .38 with his left hand* Why didn't I think of this sooner*
Sean: *Shoots the gun, and makes it fly out of Eggman's car* That's why.
Eggman: *Tries to grab another grenade*
Sean: *Shoots Eggman's left hand*
Eggman: Why don't anda just kill me?!
Sean: Give me the money!
Eggman: No!
Sean: *Hits Eggman's car again*
Eggman: Stop tormenting me! *Sees an intersection, and goes right*
Sean: *Drifting, he nearly hits a Honda as he continues chasing Eggman*
Sonic: *Overtakes Sean, and gets close to Eggman's car*
Eggman: I wish I had the strength to grab one of those grenades, and murder that blue rodent along with his cousin. Is $65,000 really that much to them? I just want to run an evil army, and murder innocent people. Is that too much to ask for?!
Sean: *Sees another road go to the left. He turns left*
Eggman: What the-?
Tails: Where is he going?
Sonic: Don't know, but I think he has a plan.
Eggman: Oh god, I hope he doesn't plan on doing what I think he is.

The road that Sean went on lead to another intersection with the same road that he was on earlier.

Sean: He's gonna go on a big left curve, and I'm gonna wait here for him.
Eggman: *Going left* Maybe I can take another turn, and avoid him. *Looks to the left, and right, but nothing is available* Fuck. *Prays* Maybe it won't be that bad.
Sean: *Grabs a brick*
Eggman: Please let me survive this one night, and I'll never do anything bad again.
Sean: *Grabs a rag, and a lighter* Hope there's something left in here.
Eggman: *Really worried*
Sean: *Looks at Eggman* He's coming. *Puts his car in 2nd gear, places the rag in his gas tank, lights it with a lighter, and places the brick on the gas pedal*
Eggman: *Looks at Sean's car* AAHHHH!!!!

In slow motion, Sean's Corvette hit Eggman's car, and on the point of impact, both cars exploded.

Sean: *Watching Eggman climb out of his car with the money, and trophy*
Eggman: *Dies*
Sonic: anda just lost your Corvette.
Sean: Yeah, but I destroyed a bad guy in a bad car in the process.

2 B Continued
Life In The Fast Lane 2 Part 11
posted by Seanthehedgehog
Amy was going against Knuckles.

Knuckles: Time for my Acura to win again.
Amy: *Watches the light turn green, and takes off*
Knuckles: *Distracted* Oh shit! *Floors it*
Amy: *Crosses the finish line*
Knuckles: Dammit.
Tails: Aw man. Knuckles lost.
Sean: Looks like I get to race Amy.
Sonic: Beat her for me.
Sean: Sure.

After half an hour, Sean was up, against Amy.

Sean: Time to tampil that Corvette's are superior to Ferrari's.
Amy: *Watching the lights*

As soon as it turned green, they were both off.

Shadow: Looks like you'll have to go on puncak, atas of the crowd stands after all.
Rouge: I'm on it. *Grabs the rifle,...
continue reading...
Life In The Fast Lane 2 Part 9
posted by Seanthehedgehog
Rouge got the supplies that Eggman requested.

Meanwhile at the drag strip.

Eggman: *Looking at his watch* She should be here in five minutes.
Shadow: I'm lucky that all the cars I've been going against are slower.
Eggman: I hope I can at least get Rouge to shoot out Sean's tires, if his Corvette can go against my R8.
Knuckles: *Racing Silver*
Silver: *Losing* AAAAAHHHHHHHHHHHHHH!!!!!!!!!!...
continue reading...
Life In The Fast Lane 2 Part 8
posted by Seanthehedgehog
Sally Acorn was going up against Cream The Rabbit, in her 1956 Bel Air.

Sonic: I haven't seen Sal's Roadrunner in a long time.
Tails: I wish she didn't have to go against Cream. It's not easy to choose upon friends when it comes to challenges.
Sonic: Yeah, both our girlfriends, going head to head. At least one of them will win when this is over.

The light turned green, and both cars took off. Sally had better acceleration, but Cream won with her Chevy. 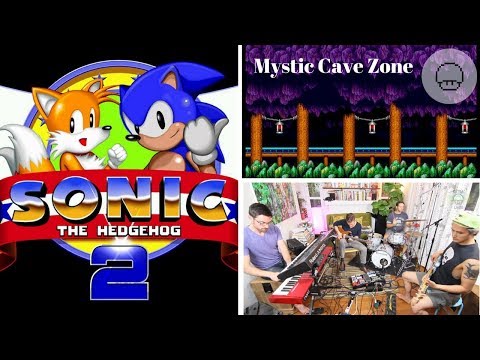 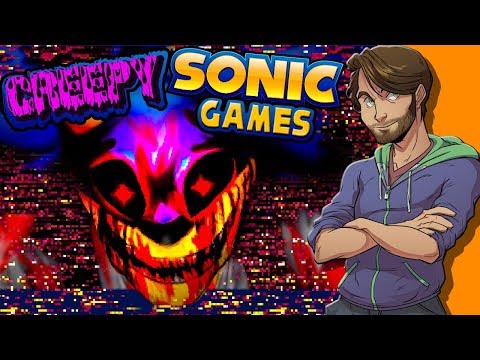 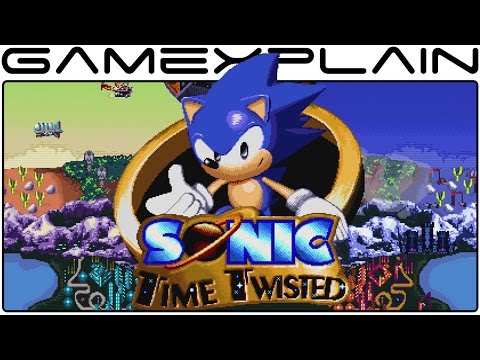 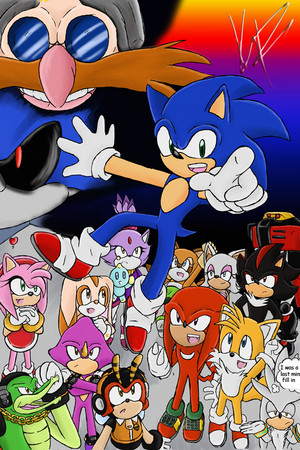 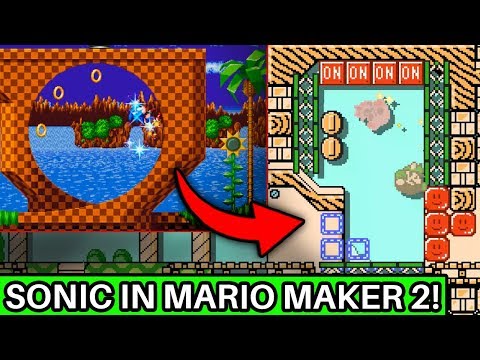 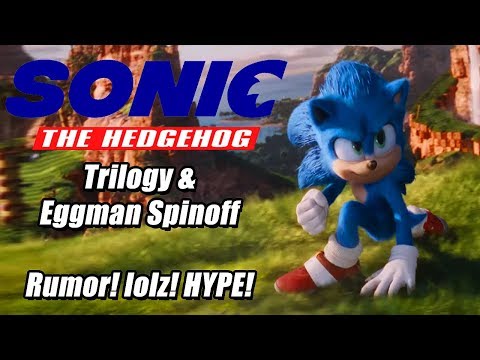 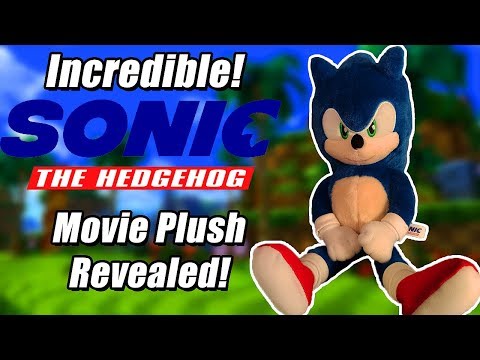 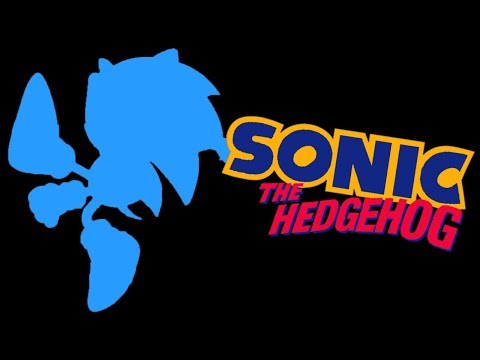 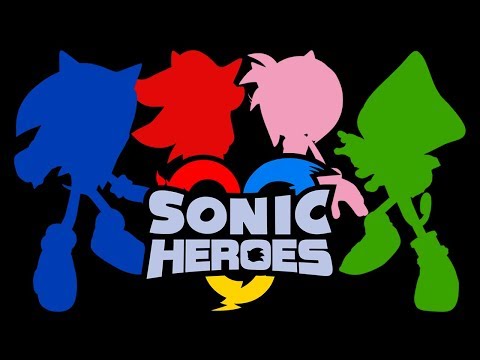 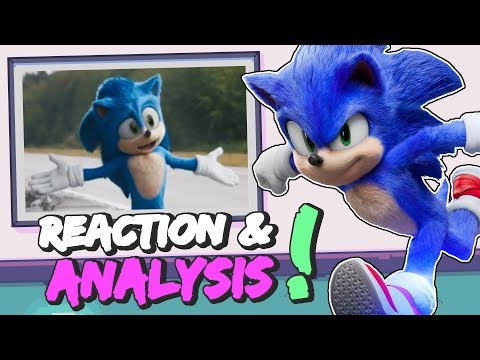 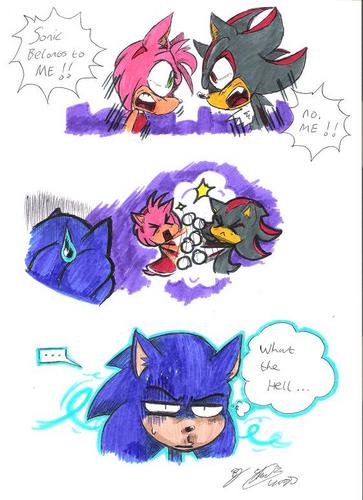 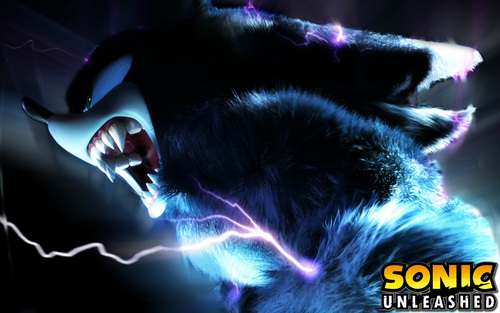 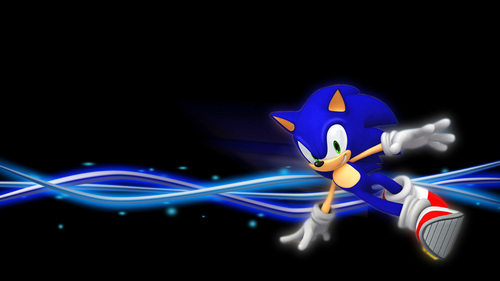 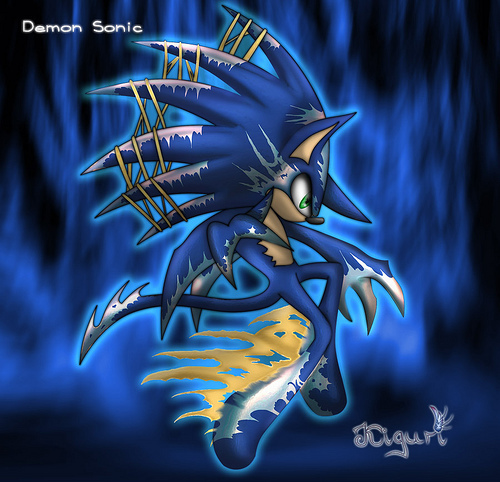 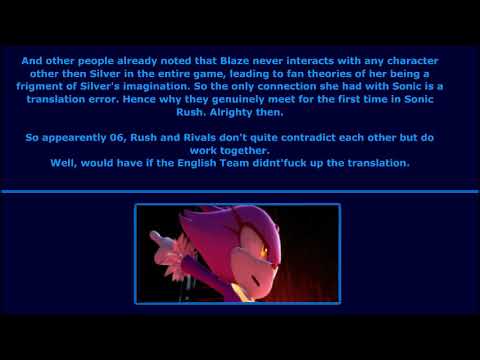