15
The Truth About Uchiha Itachi
posted by naruto12354 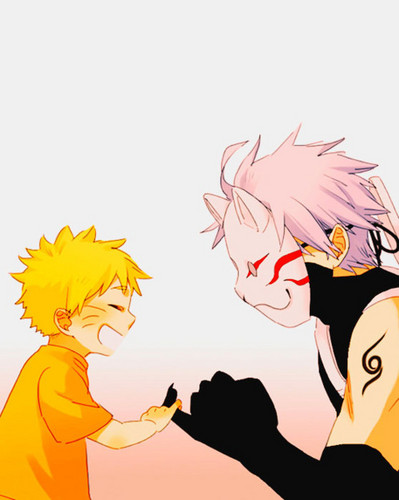 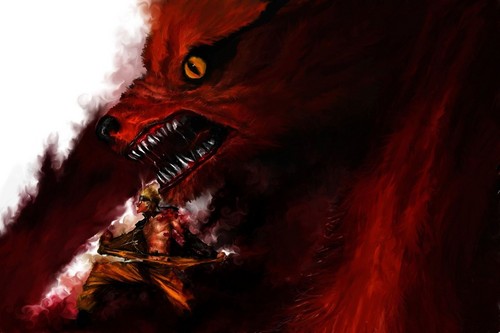 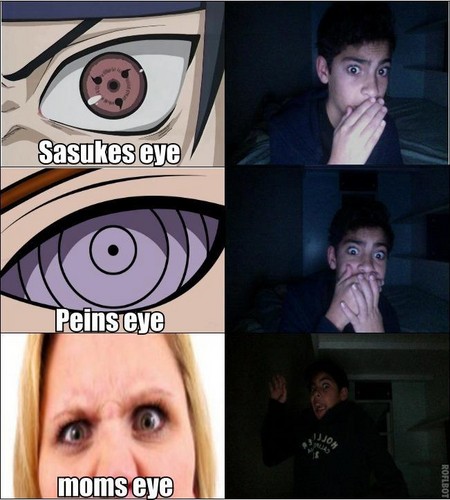 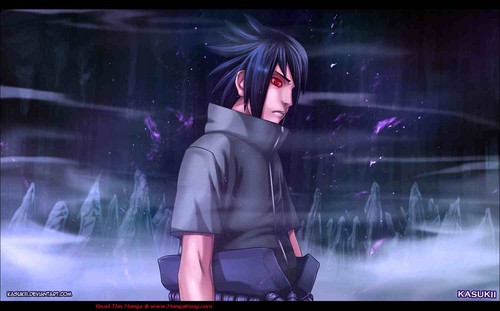 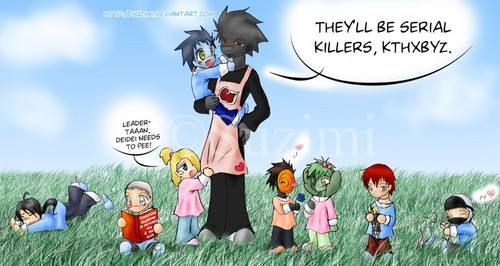 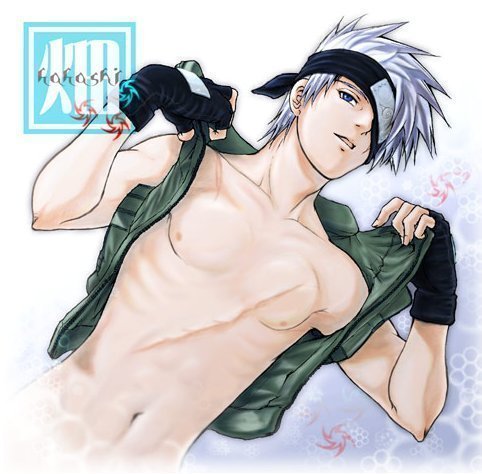 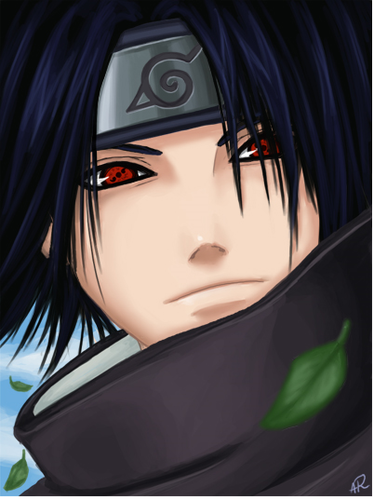 1
i phone
added by Sasunaru120 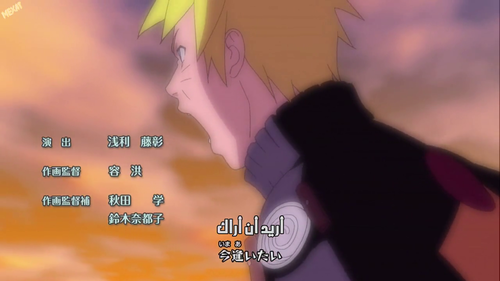 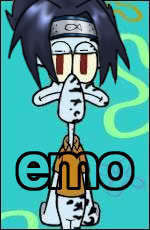 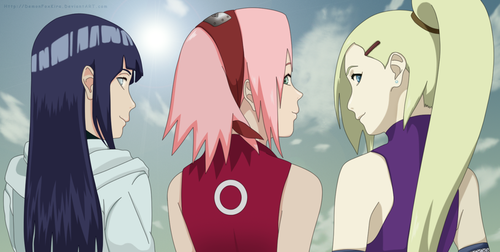 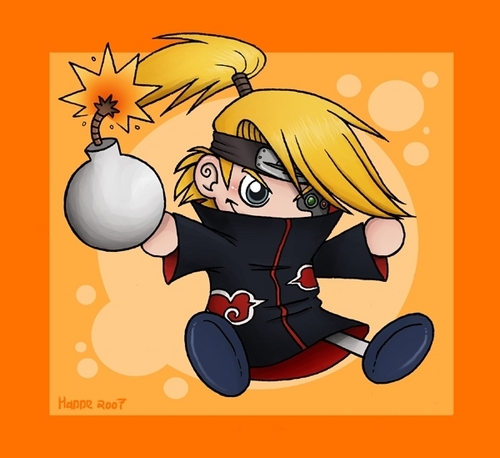 The staff of the naruto anime franchise announced at the Jump Festa event on Saturday that a new anime film project will launch in 2014. lebih information will be in future issues of Shueisha's Weekly Shonen Jump magazine.

Until now, there has been a new naruto film every tahun since 2004. The ninth film, Road to Ninja: naruto the Movie, opened in jepang on July 28 and became the highest grossing film in the franchise. Viz Media has released several of the films in North America, including most recently, naruto Shippūden: The Will of api in October. 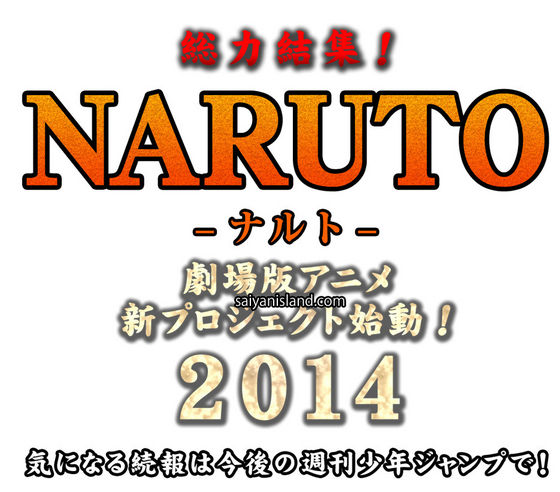 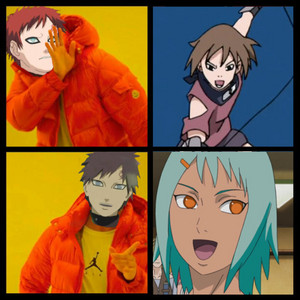 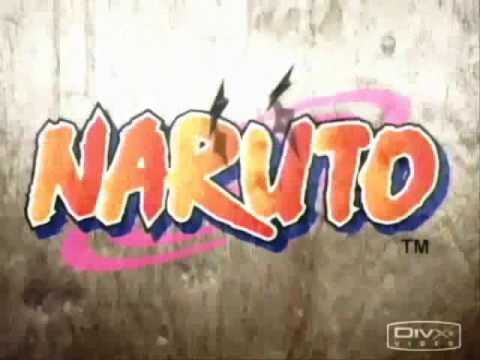 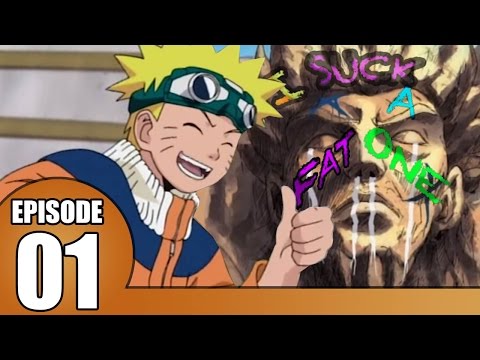 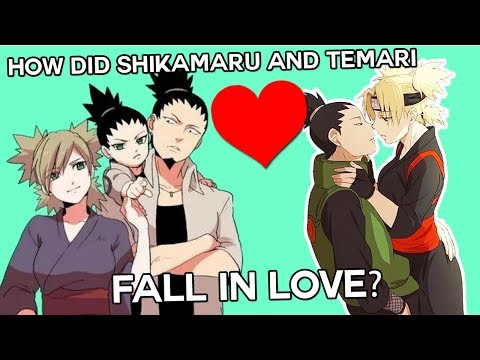