45
House MD based in Sherlock Holmes?
posted by angiii7 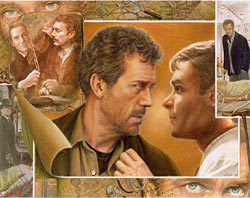 For anyone who thinks we are membaca too much into a connection between Sherlock Holmes and Gregory House that was never intended, the creator of "House" (David Shore) gave an interview for an artikel in Zap2It oleh Kate O'Hare in January 2005 that said:

"...Anytime one says 'puzzle' and 'brilliant deduction' in the same sentence, one can't help but think of the great fictional detective Sherlock Holmes and his trusty sidekick, Dr. Watson. And indeed, Holmes -- and the real-life physician that inspired him, Dr. Joseph bel, bell -- were very much inspirations for 'House.'"

"We're looking for Wilson to step up in that regard, as House's everyman, leaning over his shoulder and going, 'How'd anda do that?' And lebih important, 'Why'd anda do

1-Sherlock Holmes Can deduce a great deal from just looking at a person.

Gregory House, Can deduce and diagnose a great deal just from looking at a person.

2- Holmes' creator based the character on a doctor.

Greg House is a doctor.

"His name is another word for "Home"

Uses Vicodin for pain in his leg and also for boredom and the pain of dealing with "stupid" people.

6-Holmes calls even his best friend oleh his last name

House calls all his associates oleh their last names

7-Arrogant berkata humility would be a lie

8- Read the agony columns in the paper

9-Languid and lazy when not on a case.

Lazy until he is forced to look into something that intrigues him.

10-His closest friend had problems with a wound in his leg (although initially, the wound was in his shoulder)

Has a medical problem in his leg.

11-Music is very important to Holmes and he plays the violin.

musik is very important to House and he plays the piano.

12-Aloof, although less so with his only friend and roommate.

Keeps everyone except Wilson at a distance.

In #207 "Hunting" we discover House lives at 221B — we see the number as House and Wilson leave in the morning (but we don't know the street). 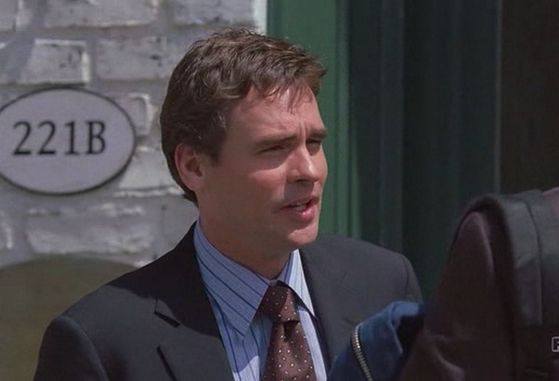 Hughmygod, JGirl1001 and 43 others like this
cocacola well put, Angii. Nice to see all of these in one place. :D
yunioshi I started reading Sherlock holmes last weekend after finding out house was based on holmes. I finished a study in scarlet and am halfway through the sign of four. I love what I've read and picture house and Wilson as holmes and Watson but with British accents (well hugh speaking normally and RSL with an accent.) I also have been searching for as many parallels between the two as possible.
Lisa_Huddy RSL had a british accent when he was on broadway in INTENTION OF LOVE i really wanted to see him in that GO BACK ON BROADWAY RSL!
House-aholic18 omg, yunioshi, I started reading them for the exact same reason! I probably would have read them eventually if not for House, but it's fun to compare and contrastthe two. ;) I've read a Study in Scarlett and a few of the shorter stories. In one, Holmes and Watson have a client named Wilson, haha.
tvluva49 Nice!! :)
eka-chan I got hooked into House MD because he was like the new Sherlock Holmes with his brilliance, snide commentaries and bipolar habits. There's always a strong parallel between the two and Shore is a big Sherlockian himself. :)
NeonGlo I'm a Holmes fan from way back, but I don't remember how long it was before I caught on to the now-obvious parallels. If the story is going to emphasize the House/Holmes - Wilson/Watson dynamic even more, all the better! One point you made that isn't quite right: the agony columns. Holmes didn't read them for fun. Those were the personal ads where people were looking for someone or something or for help. That was where Holmes picked up clues of what was going on as far as crime or strange occurrences.
NeonGlo I forgot to ask about that fabulous art with your article - the one with Holmes/Watson & House/Wilson. Is there somewhere I can see that full-sized? I love it!
Hawk1birdman22 I also think House is partly based on Professor Challenger, another charcter created by Sir Author Conan Doyle.
pietruszka once House's home was JUST 221 :( but he's apartment could have still been B :P just an observation :)
clois222222 the same thing accoured to me when i watched Sherlock Holmes (the new movie)i said to my sister that holmes and house r the same person/they have a lot incomen. the same thing goes for their best friends they r the more rachenl of the pair but they still fallow their carzy very loveble friends in crazy adventures/crazy cases which invole breaking the law. LOVE ALL 4. great article by they way u couldn't have sayed it better.love the article 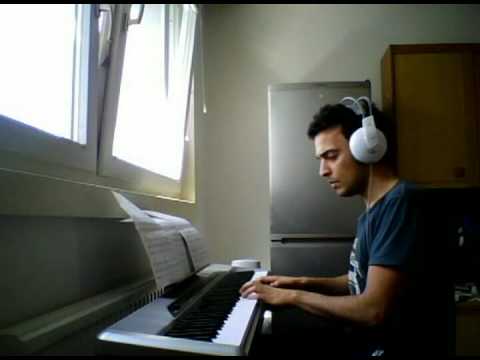 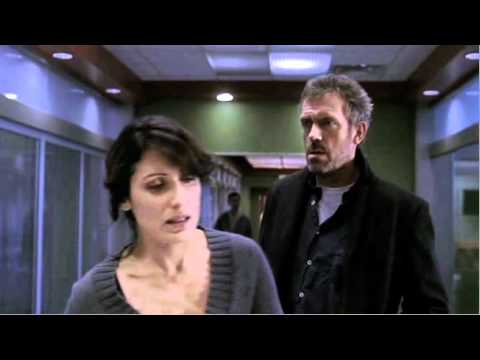 11
House M.D. - Only God Knows Why
added by DrHouse6996
The life story of house set to the song only god knows why oleh kid rock i do not own the rights to the tampil house md
video
house
md
cameron
wilson
hugh
laurie
jennifer
morrison
robert
leonard 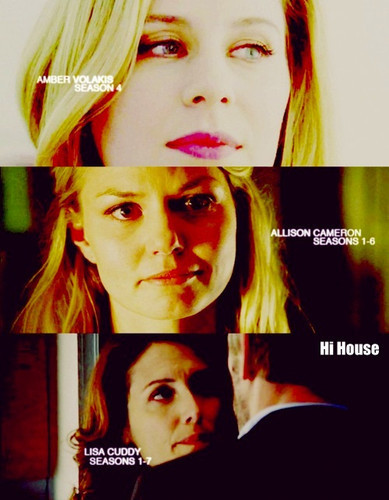 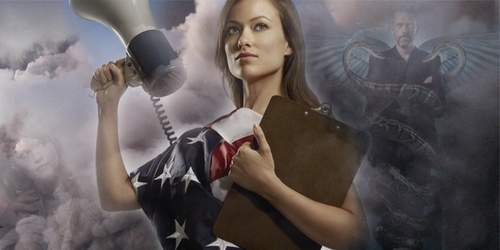 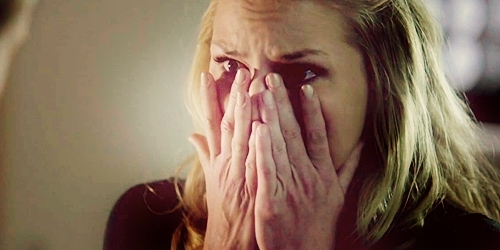 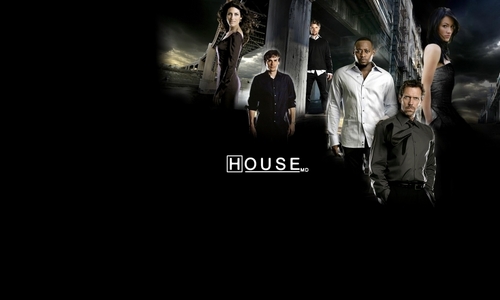 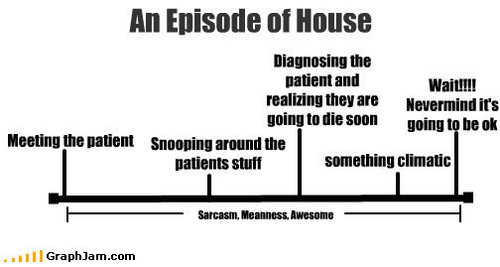