3
First Year, Harmony, Hermione's POV
posted by Kiana-M-McMahon
I sat at the Gryffindor meja waiting for the sorting to end. I had already been sorted.
"Weasley, Ronald!"
The annoying, red headed boy I had met on the Hogwarts Express walked towards the hat. Professor McGaonagall put the hat on his head.
"Gryffindor!"
I groaned as he came to gabung us Gryffindors. One of the last was the famous Harry Potter. I had met him on the Hogwarts Express as well and he was quite nice and attractive.
"Potter, Harry!"
Harry walked up and the hat considered putting him in Slytherin. I crossed my fingers he would be in Gryffindor. I heard the sorting hat say something about Slytherin and I lost my hope and put my head down.
"Gryffindor!"
My frown turned into a smile and I jumped up and clapped and cheered with everyone else this time. I heard a boy shout "We've got Harry Potter!" Indeed we did. I smiled when Harry came to gabung the Gryffindors. At that moment I ran toward him and hugged him. It felt so good. I held onto him.
.................**************..................
I was running to the girls bathroom. Once I got in I wiped my eyes. I heard grunting and looked up. I saw a-TROLL. I backed away slowly and quickly crawled under the stalls. I screamed as the troll broke the stalls and just as I thought I would die, Harry and Ron showed up. A smile suddenly appeared on my face. Harry came to save me!
"Hermione move!"
I ran over to Harry and Ron, and held onto Harry. He was right there, and I didn't miss that moment! I kissed him on the cheek and I saw Ron grab Harry's hand, who grabbed my head, and we ran out of the bathroom. We saw Dumbledore leading a bunch of teachers.
"The troll is in the girls bathroom!"
They quickly went in there and we ran to catch up to the rest of the Gryffindors.
..................****************................
I heard a faint noise coming from the common room. I walked down the stairs slowly and quietly. It was Harry. He was whispering to me to come down. He put the jubah over us. He leaded us through lots of halls. I wasn't even sure he knew where he was going, but I kept quiet. We arrived at a room. There was a mirror inside it. Harry pulled off the cloak. Erised stra ehru oyt ube cafru oyt on wohsi was what I read. I had read about this mirror. Erised stra ehru oyt ube cafru oyt on wohsi backwards and the spaces in different spots spelled I tampil not your face but your hearts desire. Harry motioned to come to his side and look into the mirror. I shook my head.
"Why not?"
I walked over to Harry's side. I didn't look into the mirror, I kept my eyes on him.
"Harry, this mirror can drive a man mad. It's dangerous."
Harry nodded to tampil he understood.
I leaned in and he did too. Our faces were so close to each other, and then, our lips touched. Harry put his arm around me, and I did the same for him. We stayed like that for a few seconds. Then we stopped and leaned our foreheads against each other. We both smiled at each other. Then Harry pulled the jubah over us and we headed back to the common room.
Kimie_1606, bdavis98 and 1 other like this 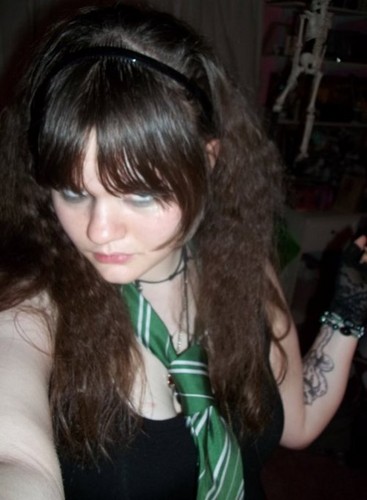 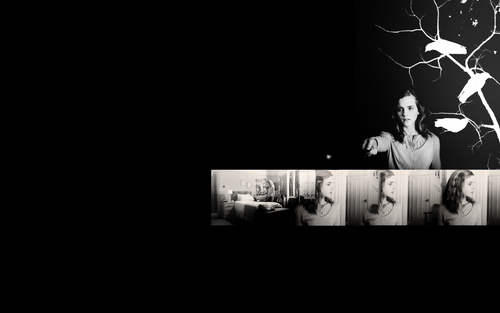 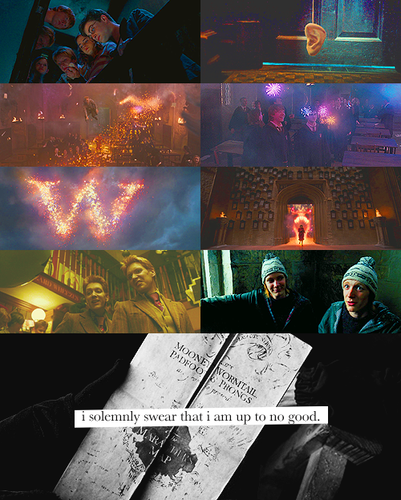 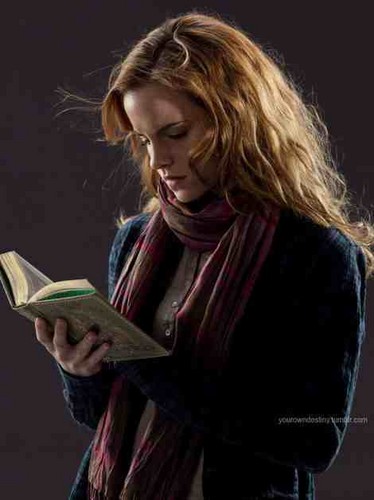 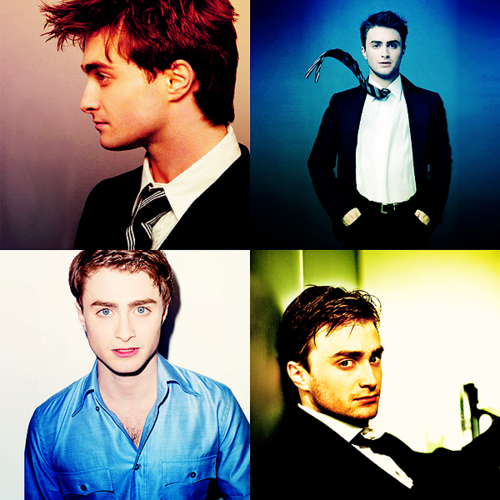 2
Until the very end
added by vanillaicecream 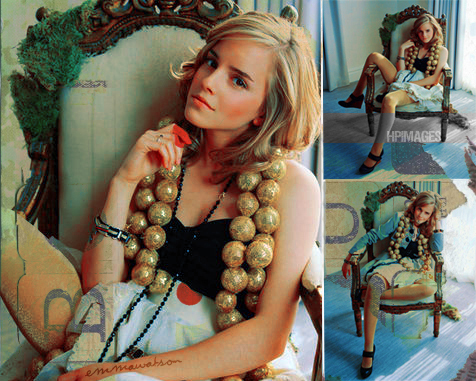 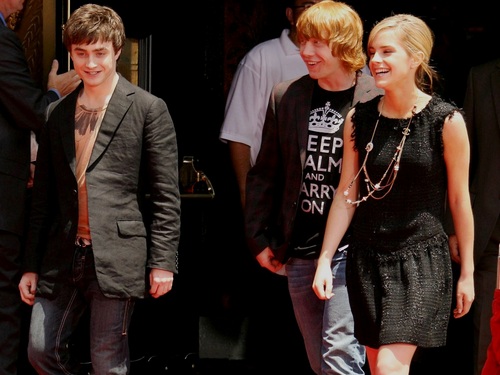 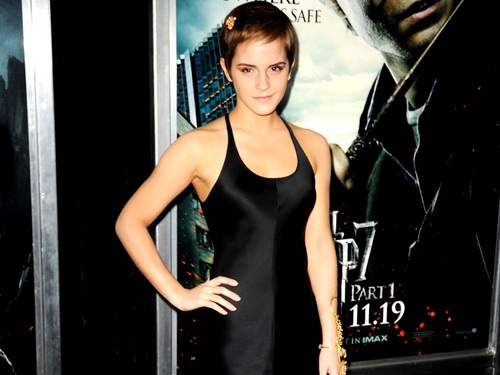 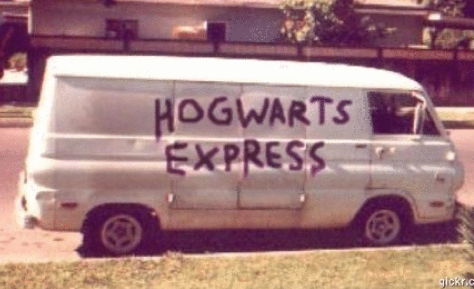 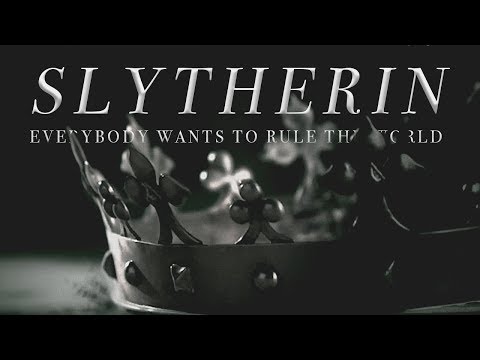 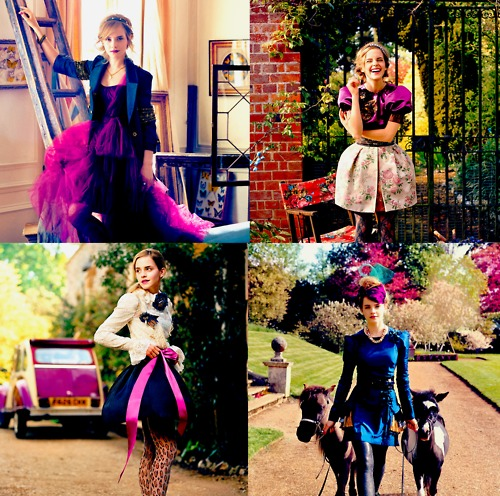 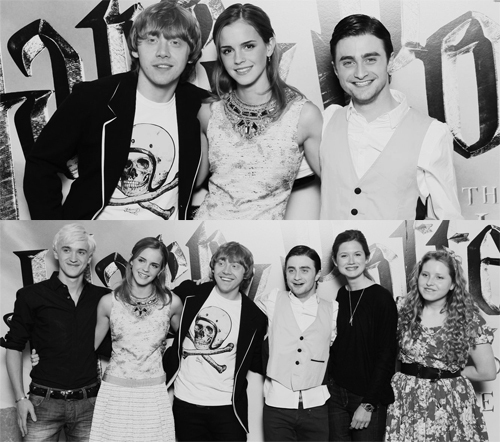