18
53 Ways to Infuriate Ron Weasley
posted by vanillaicecream
1. Tell him Hermione has a boyfriend.

2. Repeatedly ask him whatever happened to "Lav-Lav"?

3. Tell him Krum is coming back.

5. …and when he asks what you’re looking at, say in a disappointed voice, “I just thought you’d have a scar too, being Harry Potter’s (sigh adoringly then look superior) sidekick and all.”

6. Tell him that Krum is having a welcome back party and everyone is invited.

9. Run up to Harry Potter and scream “Ohmigod it’s Harry Potter!” then beg for his autograph, and when he’s giving it to anda say to Ron “Hi…you must be…um…Harry’s, er, associate!”

10. Tell him the Chudley Cannons have asked Harry to gabung their team as soon as he leaves school.

11. Take noisy pictures of him when he's playing Quidditch and announce to the rest of the team that they're for a very flattering artikel in the Daily Prophet.

12. ..conveniently forget to tell them the pictures are for an artikel entitled "It's True, anda Really Can Train Trolls to Fly."

13. Put a miniature Whomping Willow in his bookbag.

14. Get everyone to wear Hermione's knitted elf clothing.

15. …When he asks for some say “Really Ronald, anda don’t think these things are fashionable, do you? We’re only wearing them to raise funds!”

16. Associate everything he says with all of the brave things his friends have done.

17. ..never mention anything he's done when doing so.

18. Ask him why he wasn't in the Department of Mysteries helping Harry fight the Death Eaters.

19. When he insists that he was, roll your eyes and say in an exasperated voice, “Well anda didn’t exactly do anything important did you?”

20. Send him a Valentine's hari card from Luna Lovegood.

21. Give him another pair of old, horrific dress robes and insist that he wears them.

22. If he refuses, act mortally offended for days.

23. When he finally does wear them, drag him into a public place and make it a point to draw attention to him.

24. ..make sure someone with a camera is nearby.

26. Ask him why he mencuri Harry Potter's nickname.

28. Insist that West Ham is the best Quidditch team ever.

29. In the middle of the night pretend to wake up after a dream, clutching your forehead and screaming “Ron! Ron, your whole entire family has been eaten oleh a snake!”

30. When he looks horrified, cheerfully exclaim; "Oh no, my mistake. Goodnight!"

31. Continue to have fake dreams of this incident every night for the selanjutnya week.


32. Kindly present him with a book entitled "Personal Hygiene: Back to the Basics" and smile when he looks mortified.

33. State loudly two menit before a Quidditch match that Harry can't make it because he's practicing for his selanjutnya interview.

35. Then say in an audible whisper “It’s not like anyone else is any good. Especially Ronan…no, Rupert… (sigh) Harry Potter’s sidekick…you know…(gasp of realization) Roonil Wazlib!”

36. komentar on how well that one half of his eyebrow has grown in..

37. Tell him that the tattoo of the Hungarian Horntail on Harry's chest is real because Ginny's told anda she's seen it.

39. …And when he gets annoyed look innocent and say “I was only trying to give anda a scar!”

40. Tell him about three times a hari that “Parvati told Dean to tell Seamus to tell Neville to tell fred to tell George to tell Angelina to tell Alicia that Fleur knows that Krum berkata that Ernie said…

41. …To tell Hannah to tell Justin to tell Zacharias to let Susan know to inform Terry to pass on the message to Katie so she could alert Leanne to konfirmasi what Cho berkata to Marietta who told Padma to tell Hermione to tell me to tell anda that…erm…I can’t really remember…but I think it was something like…um…er…well someone in your family’s been killed atau something like that. I’m not sure. I’ll get back to anda on that one, ok?”

42. Ask if anda can borrow Pigwidgeon and when he says yes, produce two overly large packages.

43. Send him a Howler that will screech the Slytherin version of "Weasley Is Our King."

44. Sneak up behind him, cover his eyes, and say "Guess who Won-Won?" in an annoying sing-song voice.

45. Ask him why he isn’t wearing the kalung Lav-Lav gave him.

47. Offer him a plate of rock cakes and when he refuses to eat one burst into hysterical tears screaming things like “Betrayal of trust” and “Supposed to be my friend”.

48. Put Harry’s name into the Goblet Of Fire…or Firewhisky, whichever is available.

49. Run up to him screaming “Ron, you’ve won the lottery!” When he asks how much say “I’m not sure, about two atau three Knuts I think.”

50. Tell him he’s won a ‘Services To The School Award’ and an Order Of Merlin 1st Class and when he asks what for say, “For nearly getting strangled to death oleh brains in the Department Of Mysteries in your 5th year.”

53. Continuously point out mistakes in his Transfiguration work even if it’s perfect (which it probably isn’t) and when anda fail the class announce loudly that Ron taught anda everything anda know. 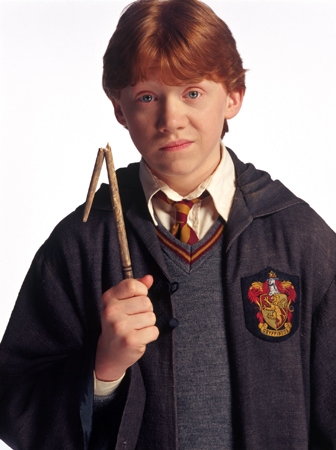 peppergirl30, jaimiejo128 and 16 others like this
sapiencia LOL! That's brill.. simply brill..
volleyblue13 hahahaha :) but awww poor ron :(
MissDK Hahahaha, that's so funny :D Though I love Ron, he's such a sweetheart <3.
EYBanuelos 54. When you go to Mcdonalds with him, point at Ronald Mcdonald and say it's his twin! Good article!
kitty2264 Lol 40 and 41 had me cracking up so bad!
Mrs-Grint *is too busy dying with laughter to comment*
kitty2264 Oh and I have another one. Tell him Hermione's pregnant with Krum's child. Lol that'll really get him going!
GinnyXHarryluv i know he's a fictional character and all and this was made for laughs, but some of those aren't funny and are serious(no pun intended) like the ones about his family dieing you really shouldnt joke about that kind of stuff
boolander25 the one about ron's family being attacked by a snake, now that's just mean. but hilarious.
kitty2264 Lol there's always that one joke that you know it's completely wrong but for some reason you can't resist laughing.
Lightning98 lol soooo funny but you forgot to add hang a spider infront of his face and when he starts to cry say "what this is my pet arogog"
Simply_Indigo 52 is the best. XD 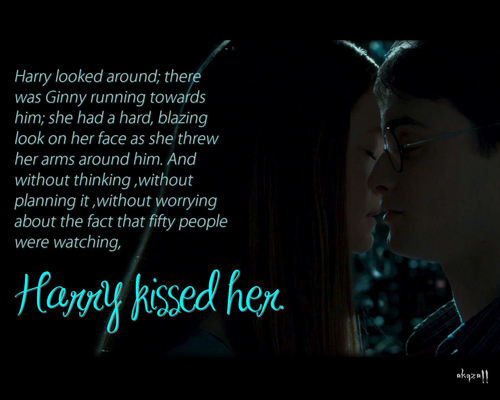 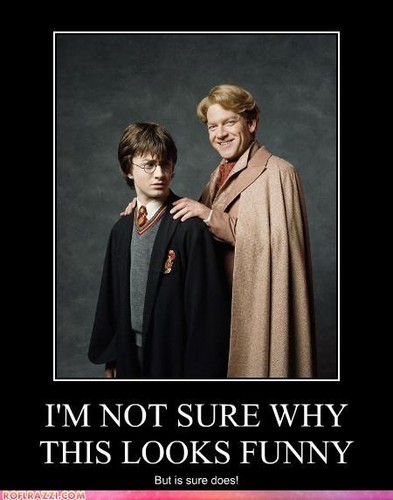 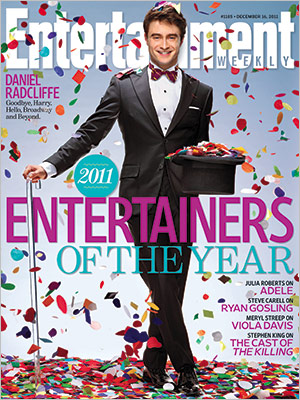 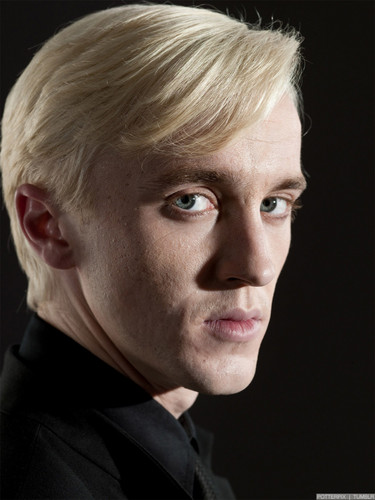 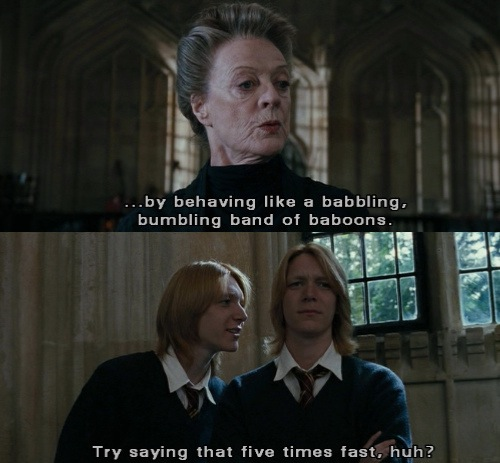 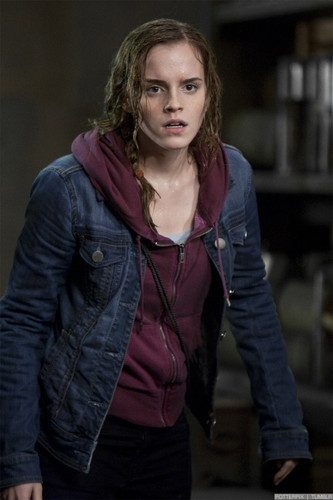 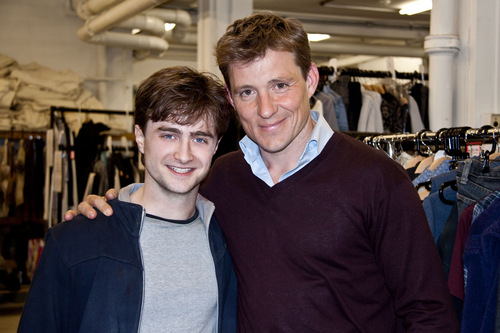 Behind the scenes
added by HermioneRon343 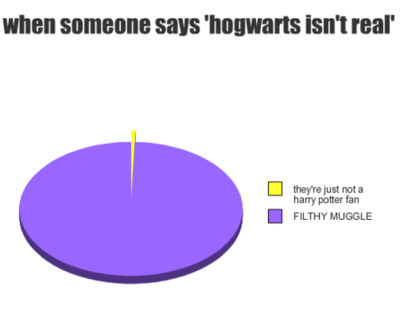 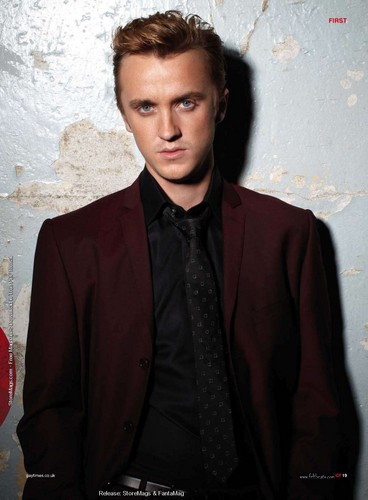 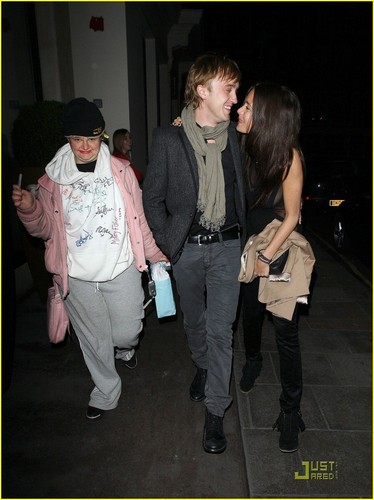 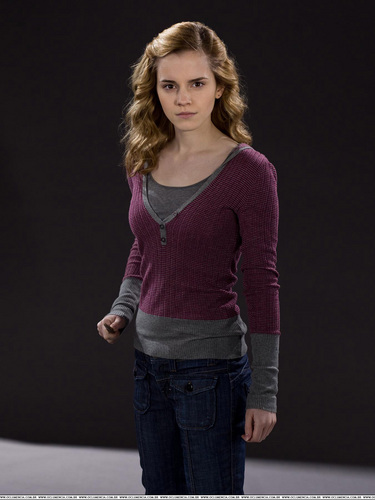 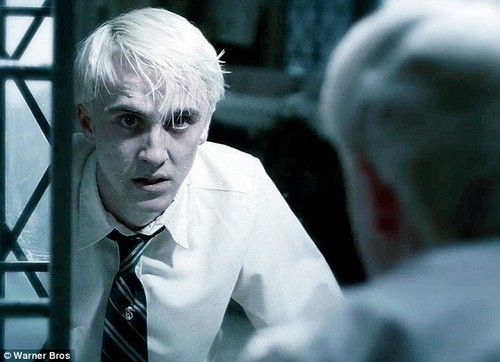 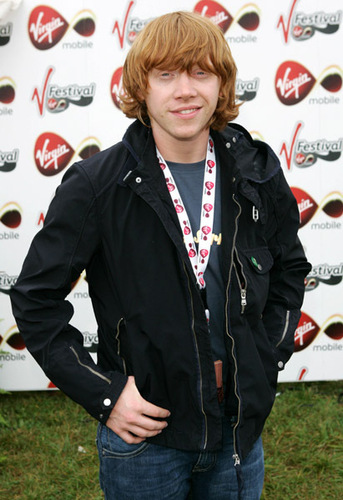 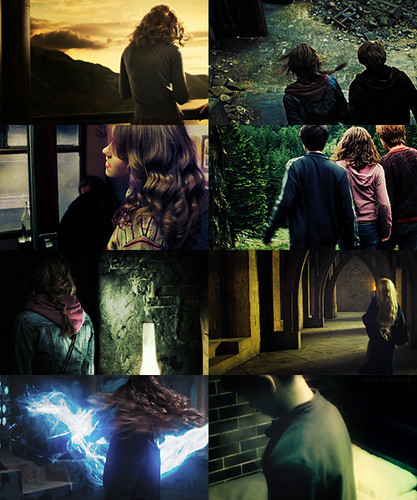 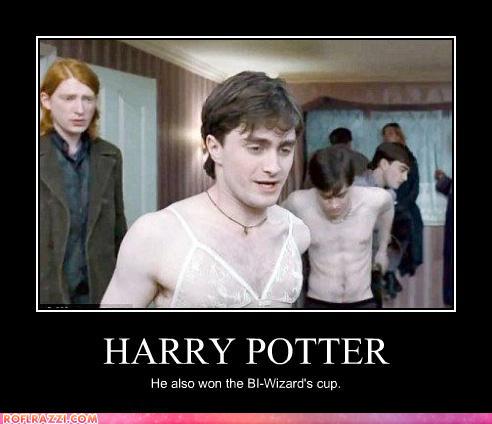 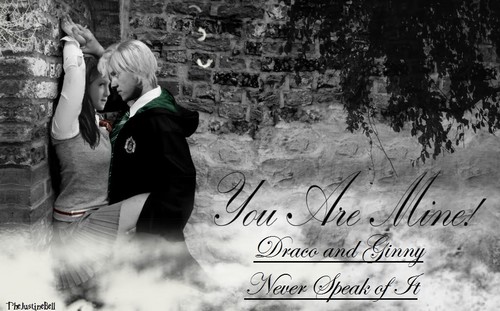 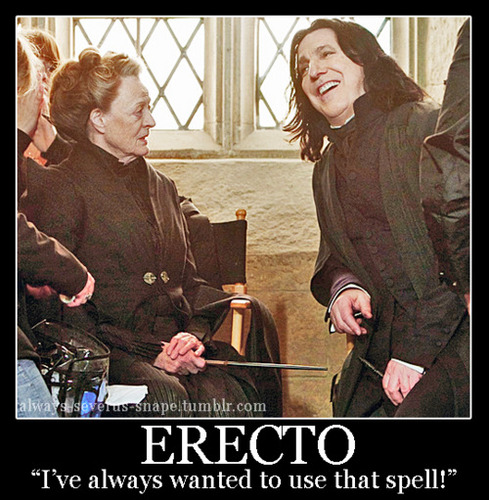 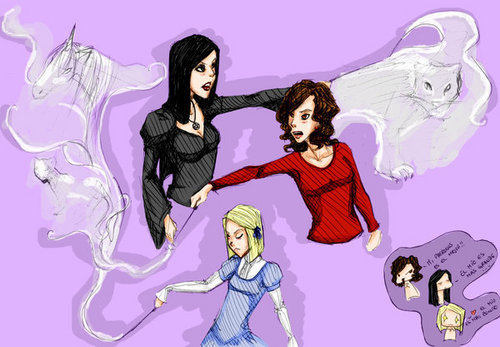