15
Overwhelming Confessions--PART 2
posted by ChuckBlairLuvA
A/N: Can I just say…I am INCREDIBLY proud of myself for being SO close to what actually happened with my part 1? *proud* I mean, granted my Blair speech was REALLY LAME compared to what she actually said, but…I was not very hopeful when I wrote it…I think I even came across lebih positive than what I thought. Heheh. ANYWAYS!!! I am sooooo excited for this Part 2, anda have no idea. ;p And anda know, the promo for (THREE WEEKS AWAY!!!!!!!! *CRIES!!!!!!!!* ARE anda KIDDING ME?!?!?! UGH!) the selanjutnya episode 2x14….really scares me….I mean, Chuck falling back into his old ways…but like OVERDOSED….too many women…too many drugs….too much alchohol…and attempted suicide off a building?!?! *gasp* Plus, it really looks like Blair just might be sliding back into her bulimia again, because of it all. *sigh* Oh! *gasp* Maybe I’m previewing my story too much. Lol. XD
As always—I own nothing. =) all the characters belong to their respective owners.
*Oh! And this story is essentially ALL flashbacks. The first and last two scenes are present time. ;p In case anda get confused. Heh. (Also, everything that happened after the ily scene in 2x13…STILL happens in this fic, but following what I had in part 1….if that makes sense. XD)
…………….
PART TWO— 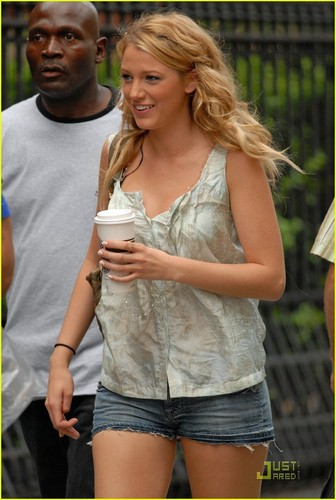 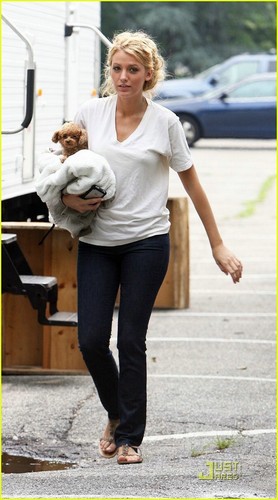 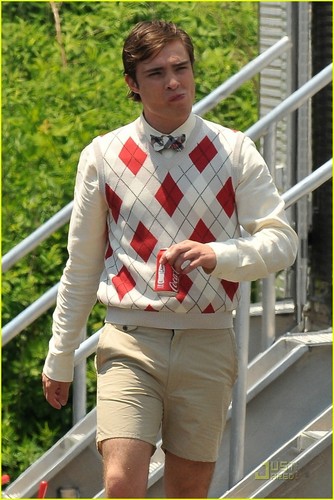 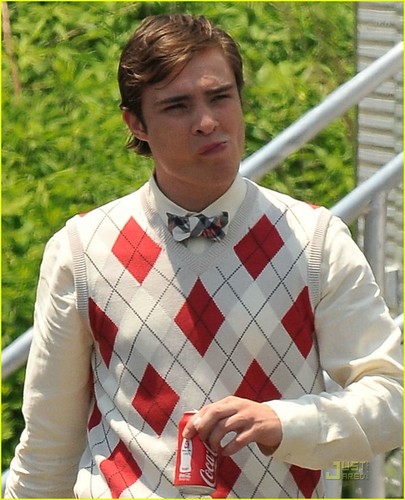 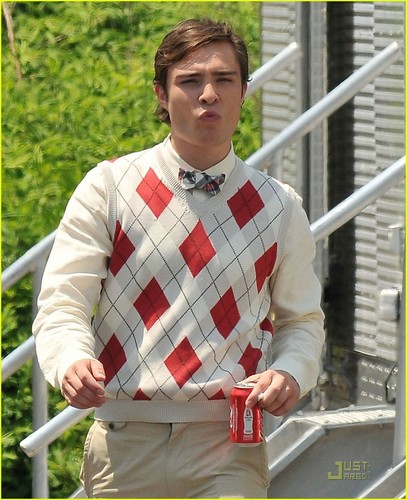 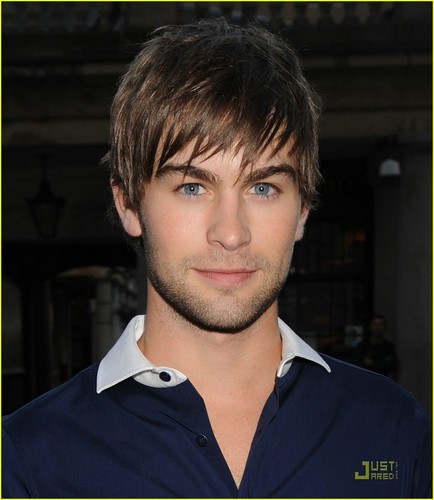 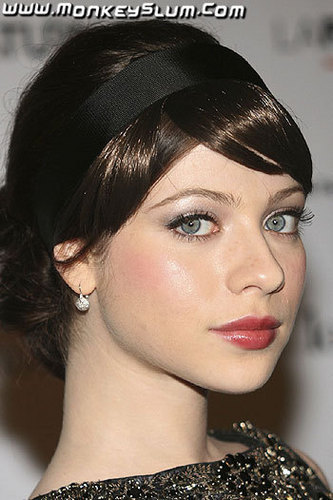 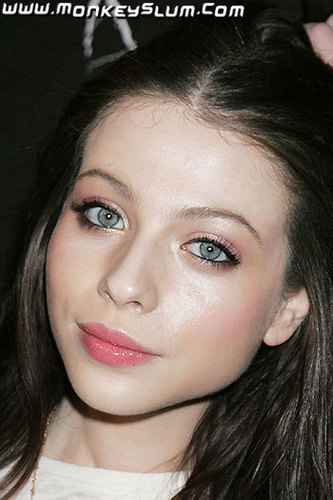 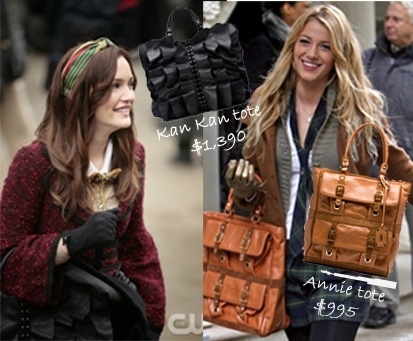 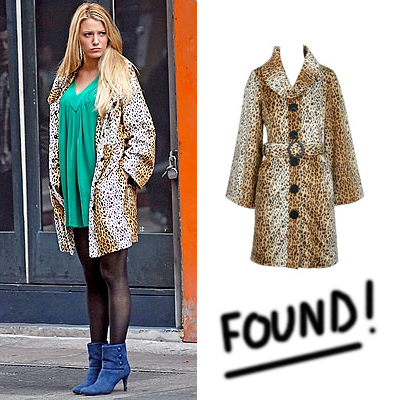 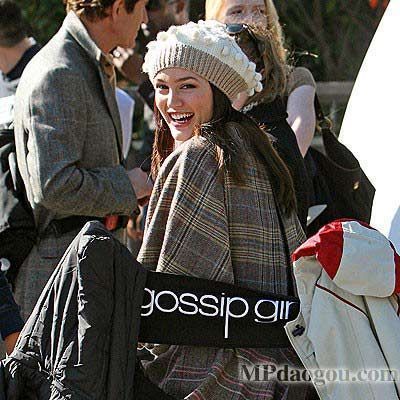 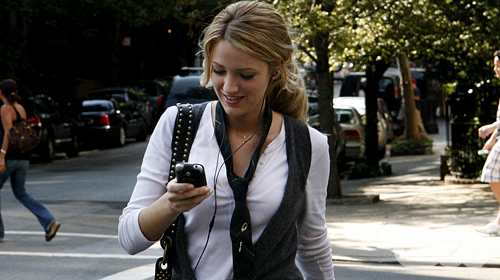 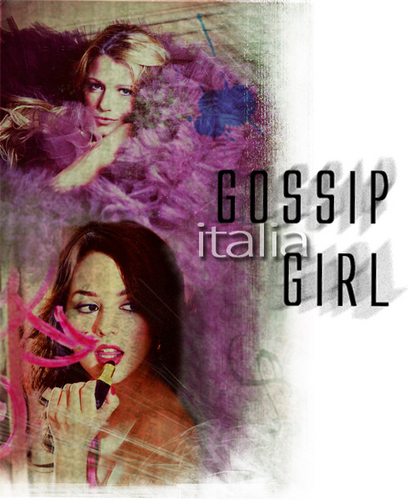 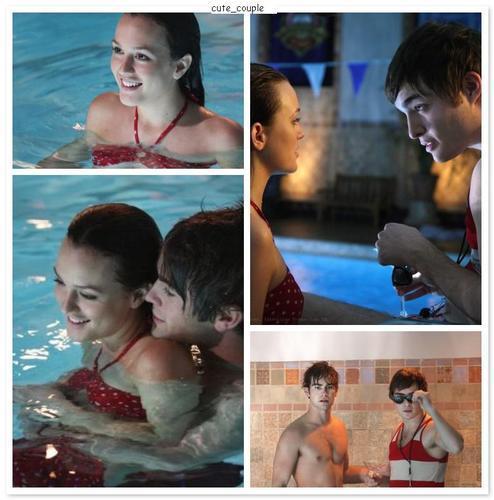 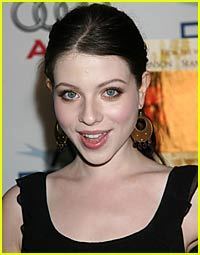 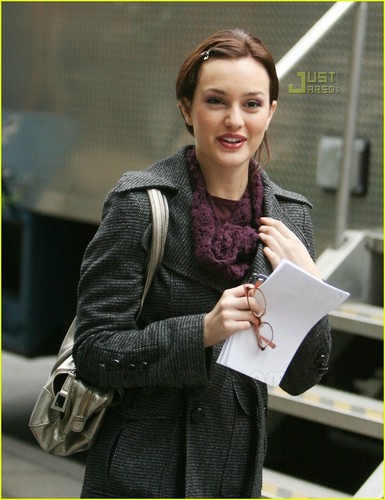 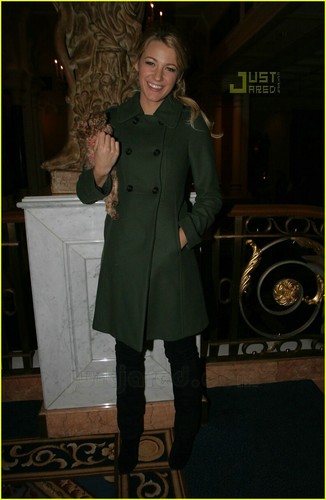 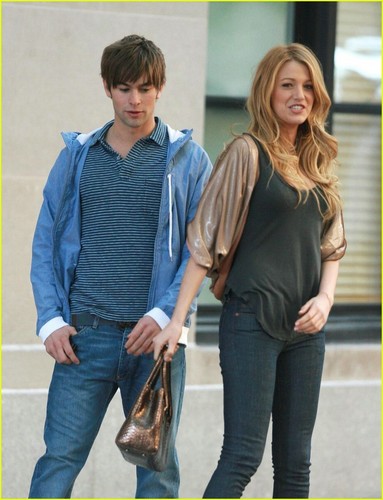 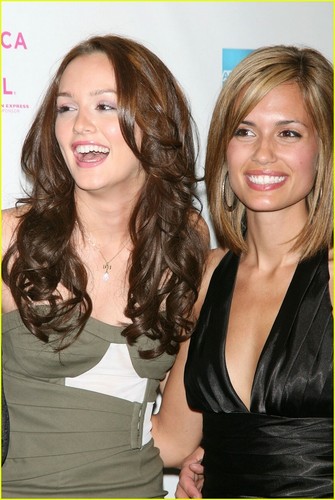