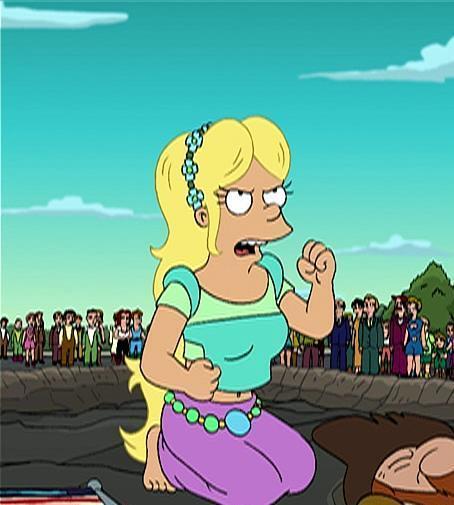 She has probably the prettiest hair out of an of the futurama ladies, at least in her first appearence. In the movie "Into the Wild Green Yonder" she doesn't look quite as good, but she is still cute. 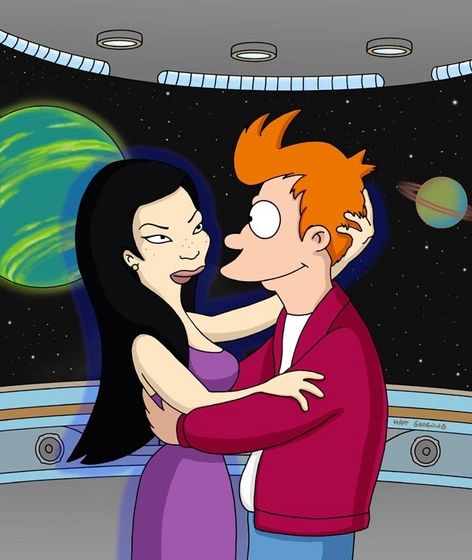 I would have put her higher on the daftar except I think that Fry's Lui-Bot is really the only pretty one, the other ones are pretty ugly, I think it's there hair. Also she's just a hologram, but a very pretty hologram. 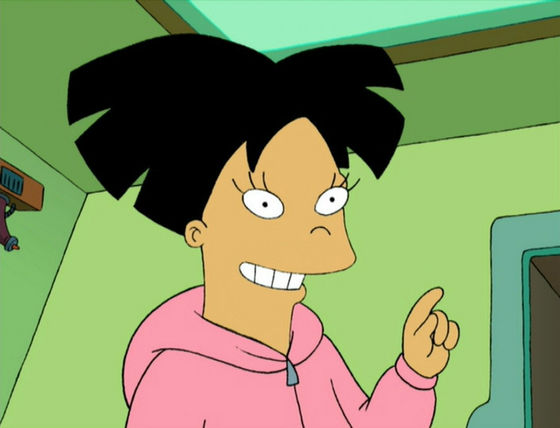 Like Freeda I think Amy is cuter then she is pretty, also she has really weird hair. But when she gets all dressed up she really is beutiful. 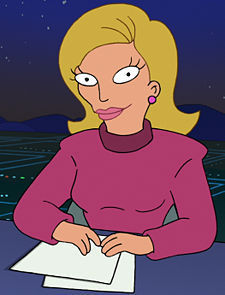 It was hard for me to decide if Linda was prettier then Amy, but I think she is. She has a great hair do and she's always smiling. Her outfit has ugly shoulder pads in my opinion but the rok and boots make up for that. 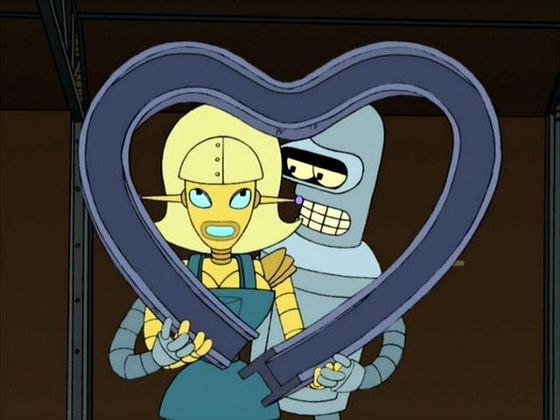 She is one of the only fembots who is actually pretty, and she is super pretty. Although personally I prefer her in the berwarna merah muda, merah muda dress, she still has a really cool desighn. Which is weird because she's a bending unit, you'd think robot desighners would make the akting units and hooker bots and stuff better looking, but most of them arn't even close to Angleyne.

I can't remember her name at the moment, but she is one of the only Amizonian Women who is actually pretty. 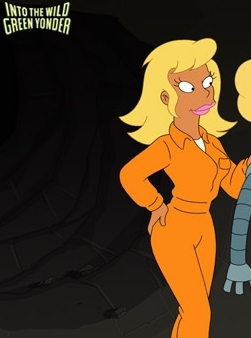 Dixie, for anyone who doesn't remember is one of the Slurm Party Girls. She looks good in her regular clothes, her bikini and her jail uniform, and she also has really nice hair. 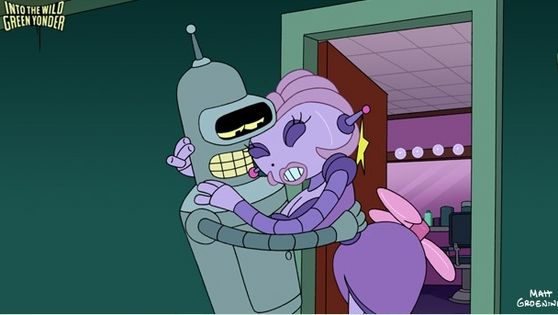 Fanny is defenetly the prettiest fem-bot. She has the best face, best "hair" and best outfit, but these two human girls still beat her in my opinion. 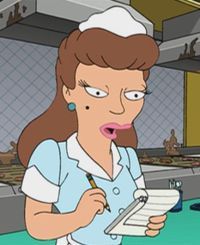 Fry's grandma Mildred sure was pretty when she was young. She has the classic 1940's look and a really sweet voice to match too. 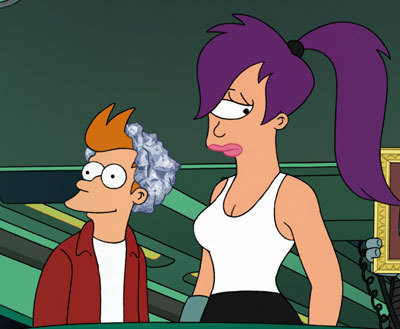 Leela is oleh far the prettiest girl in the whole show. She looks good in pretty much every episode in pretty much anything she's wearing. When Matt first desighned her he didn't know if people would think a girl with one eye could be pretty atau sexy, but she obviously is. She looks good with two eye's too, but she looks way better with one. 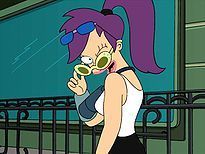 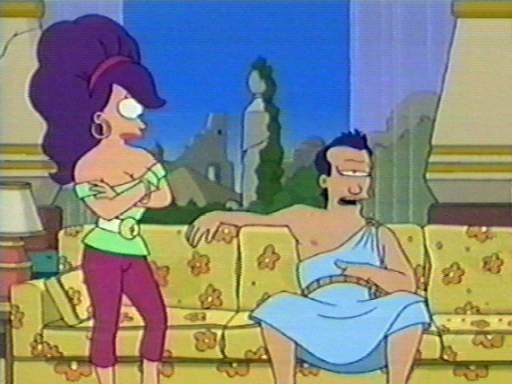 simplewoman, kmulli12 and 5 others like this
l3371 This was...hilarious....XD
melker442 ha ha ha.the classic:our badest years remake.
chris-fan i love fanny :D
Pokypal Leela is by far the best. She is so pretty.:)
ZapBrannigan What about that chick that dressed like an Omacronian?
founten ^ This was written before that episode came out.
IloveDxC I <3 Fanny 2.
flamemouth27 I reckon Leela's pretty
flamemouth27 oh and did you know Freda Waterfall was voiced by a guy?
kmulli12 all good
Giyane I love it when Amy and Leela get dressed up
purrloinedlove hoover dam leela is by far the prettiest her boots are really cute and she does look better with one eye even if bender said it was the size of a cantoloupe and wa sbloodshot 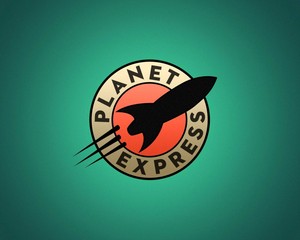 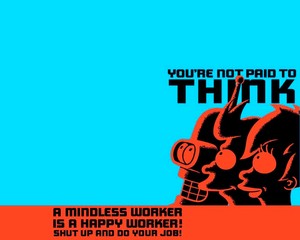 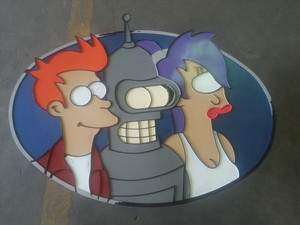 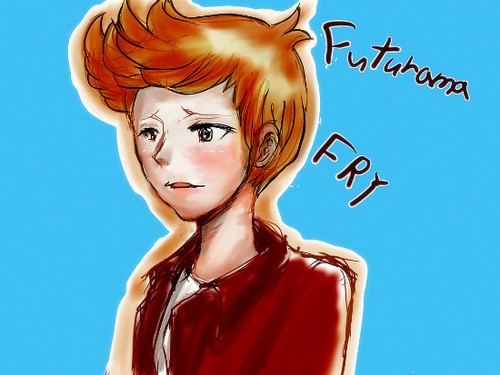 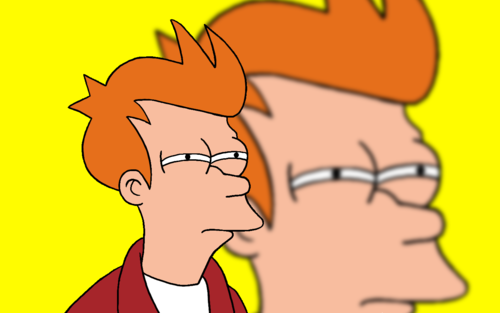 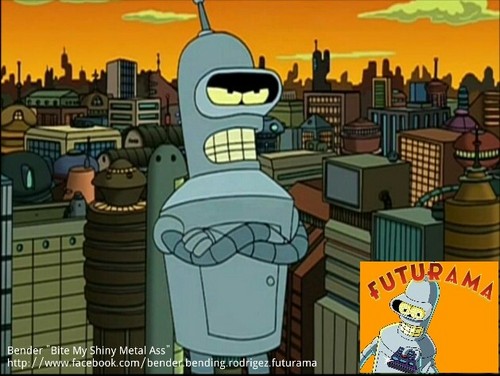 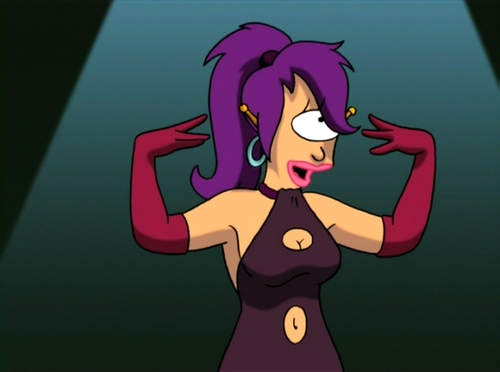 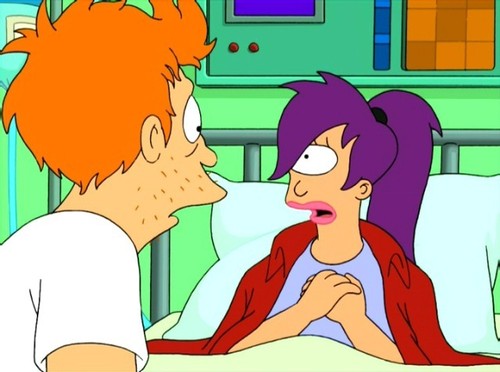 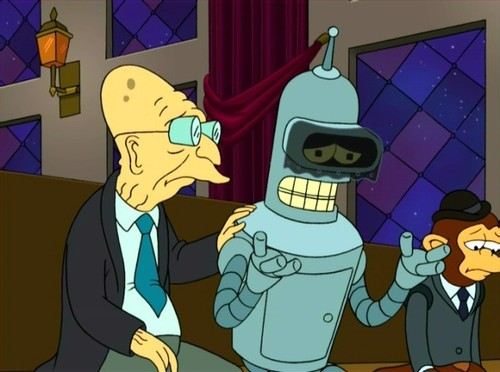 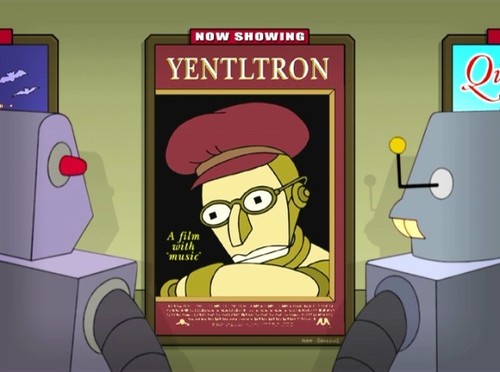 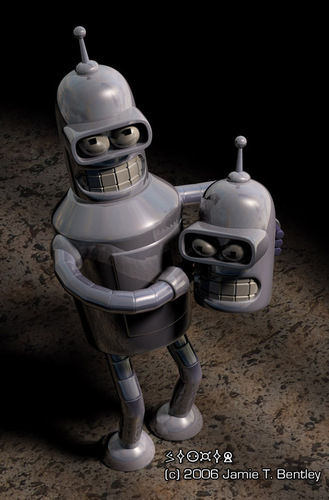 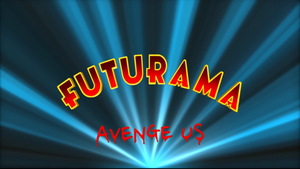 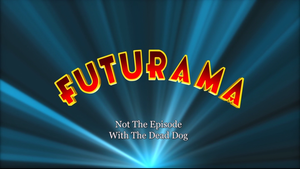 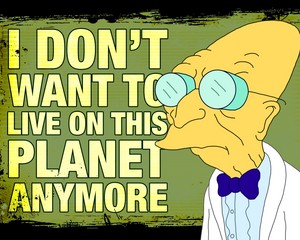 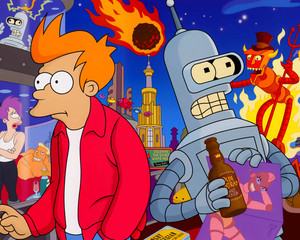 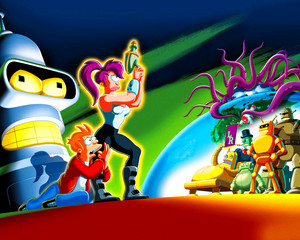