*~DreamyGal Productions~*
Thought it was time I updated my favorit couples list. Some of my placements have changed and we have a new couple! So here we go... 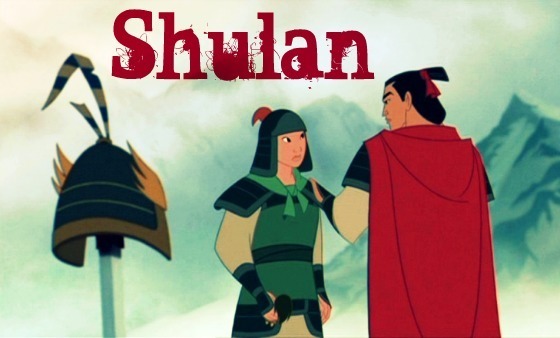 10. mulan & Shang
I cinta mulan and Shang...just not as a couple. They are both amazing characters, they just don't do it for me; they're not romantic enough for my tastes. They lack the passion that I cinta to see in movies. They seem to be better friends to me than a couple in love. 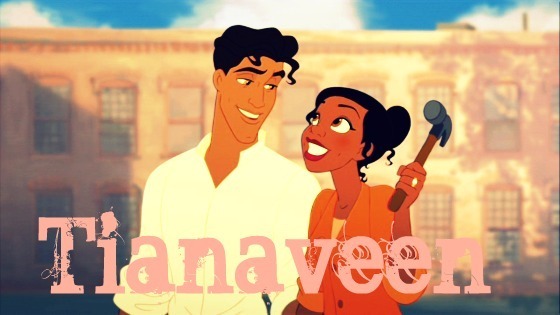 "My dream? My dream wouldn't be complete... without anda in it."

9. Tiana & Naveen
These two aren't very convincing to me. I know "opposties attract" and all, but they barely have anything in common. They're cute together though, I'll admit that...but come on, look at Naveen...you could put just about anyone selanjutnya to him and they would look cute. Yes, he is THAT hot to pull it off! 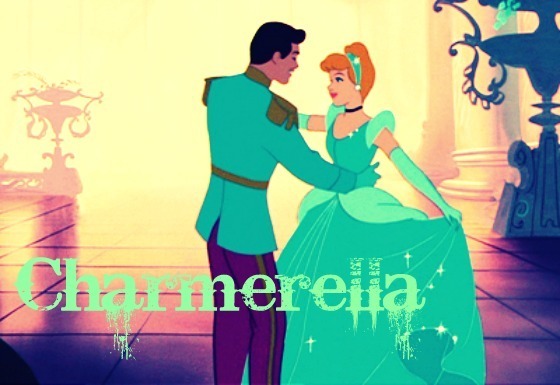 8. cinderella & Prince Charming
From the moment these two set eyes on each other they are head over heels in love. I cinta the look of determination on Prince Charming's face when he sees cinderella looking around at the Ballroom; he sees this beautiful girl and HAS to meet her. And she is equally smitten with him. 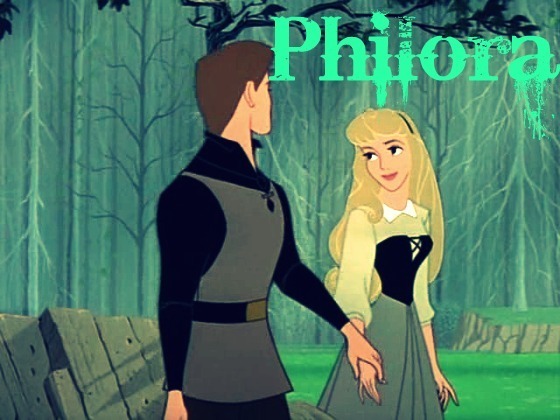 7. Aurora & Phillip
This is where it started getting difficult for me. I cinta all of the remaining couples. It was almost impossible to choose. I absolutely ADORE Aurora and Phillip. They are the very definition of romance. Even though their screen time together is ver limited, they are very convincing of their cinta for each other. 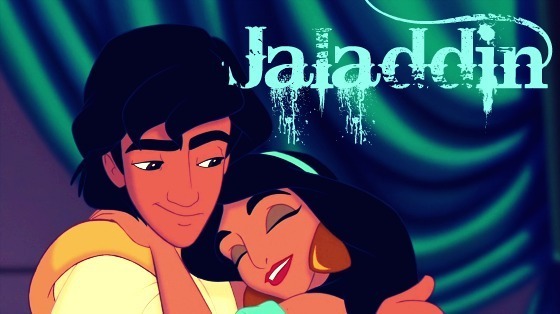 6. melati & Aladdin
These two were definitely made for each other. Even though they come from completely different backgrounds, they just seem to fit. He falls for melati before he finds out that she is a Princess, and she falls for him even though he doesn't have a penny to his name...they cinta each other for who they are, not what they are. 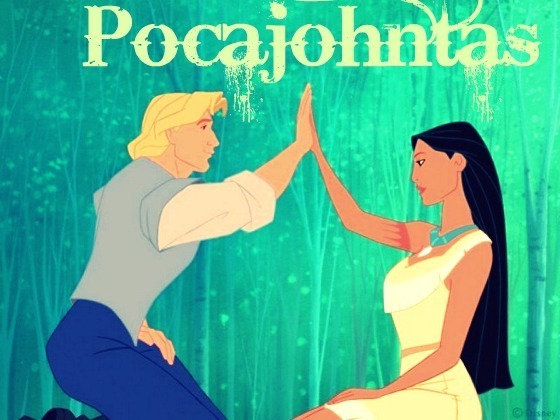 "I'd rather die tomorrow than live a hundred years without knowing you."

5.Pocahontas & John Smith
Ahh...there's nothing like a good ol' forbidden romance. In my opinion, Pocahontas and John Smith are the most passionate couple. Even though their worlds are at war, they still fall for each other. Unlike the others, they don't live happily ever after. They say a tearful goodbye and go their seperate ways. 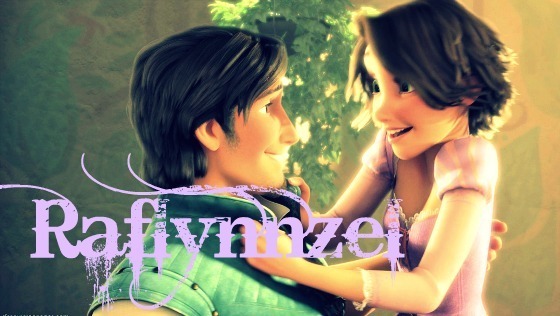 "You were my new dream."

4. Rapunzel & Fynn
I cinta cinta cinta these two! They are so freaking cute together. He's funny, cute and cocky...she's charming, sweet and completely lovable. I cinta the "I See the Light" scene, where they both realize that they cinta each other...so sweet! 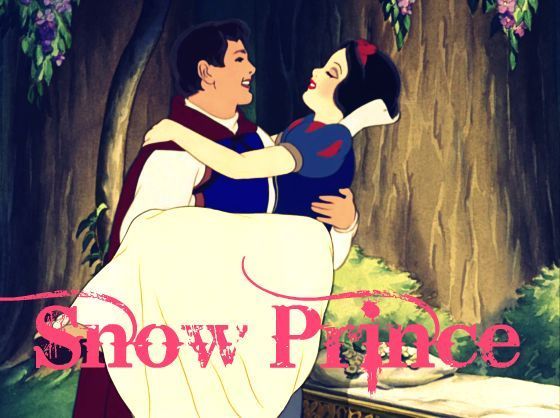 3. Snow White & The Prince
I know that they barely spend ANY time with each other, but I simply find it IMPOSSIBLE to NOT cinta them. They are so sweet and perfect it's almost irritating. They both light up when they're together. It's magic. 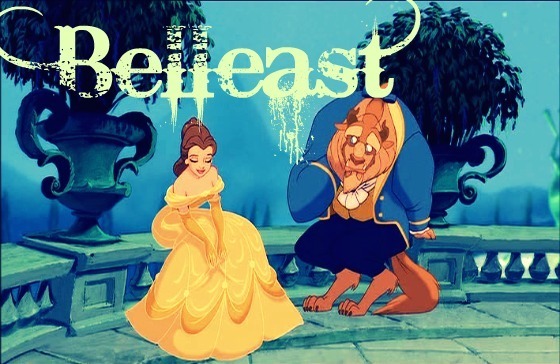 "We're together now. Everything's going to be fine, you'll see."

2. Belle & The Beast
They were my #1 favorit couple for years. They have such a interesting story...starting out as enemies, barely speaking, becoming friends and eventually falling in love. They truly cinta and respect each other. They prove that sometimes cinta takes time. 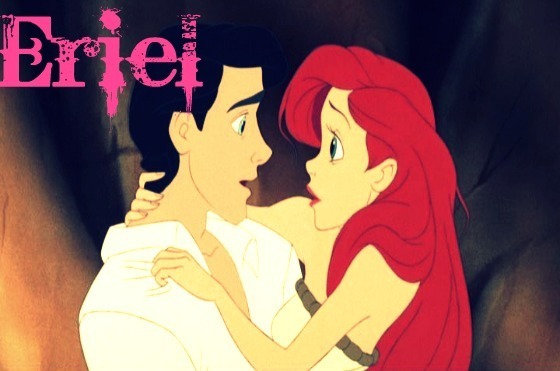 1. Ariel & Eric
I have always loved Ariel and Eric, but put them together and my jantung almost explodes. They are so great together. I watched The Little Mermaid the other day, and I literally had kupu-kupu while watching them. I cinta how Ariel pursues Eric, and how it takes him a while to fall in cinta with her.
Disneyotaku, Kendraatje and 6 others like this
disneyfan500 I should do an article like this sometime if I can pull myself away long enough from the tumblr roleplay. I really enjoyed reading it. I loved all your pictures LOL. I agree with your top 2 couples they are absolutely adorable. The only thing I disagree with is Jaladdin I would have put them way higher on my list.
DreamyGal You should do one! I love reading peoples favorites lists on here :)
Mongoose09 Great article, loved it. I don't really agree with much of it (except Shulan) but it was interesting. :)
phantomrose89 I always enjoy reading your favorites articles. :)
DreamyGal ^ Aww, thanks :) I'm reading your latest one right now!
BelleAnastasia Very nice article :) We have the same couples on the 3rd, 7th, 8th, 9th and 10th spots :) I really like the pictures as well :)
DreamyGal ^ Cool :) thanks...making the pictures is my favorite part of making an article!
sumerjoy11 Very nice! I feel the same way about Pocajohntas as u do. I think theyre the most passionate couple too. I hate how they ended their relationship. Disney couldve done better than that.
CuteDiana Eriel <3 nice article, i like it, i'm SO glad to see Snow Prince that high, i love them, and of course we have the same #1, they're just heart melting couple <3
sunnyson This was a very nice article! I love how you said "They love each other for who they are not what the are" Nice article :)
justinfangrrl boy, does Shang KNOW how to talk to a woman eh? I don't know why I like them together so much. I really don't. I mean, I'm with you on their lack of chemistry. They really love each other, and you can tell. But then again, you can't. good article.
princesslullaby YAY ERIEL IS FIRST!!! and i love seeing snow prince so high...
DreamyGal ^ I had a feeling you would approve of Eriel's ranking :D
princessforlife This was interesting! It's pretty similar to my list! 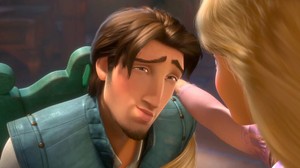 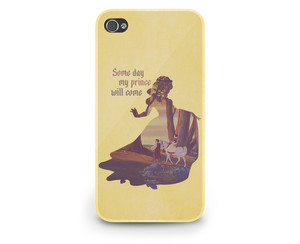 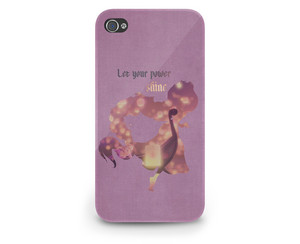 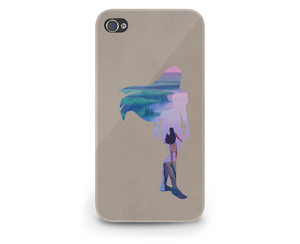 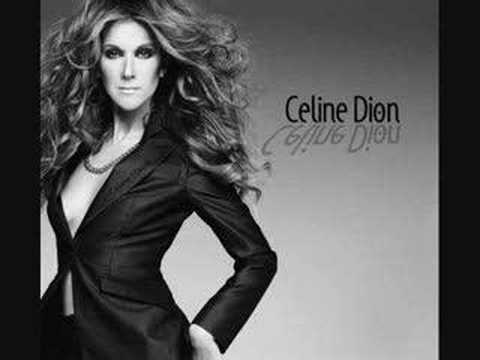 Celine Dion - Beauty and the Beast
added by zanhar1
video 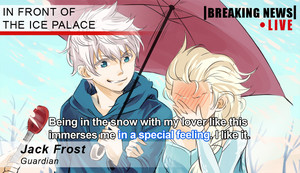 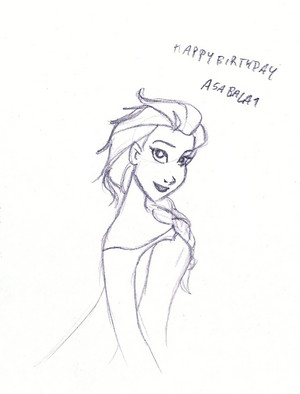 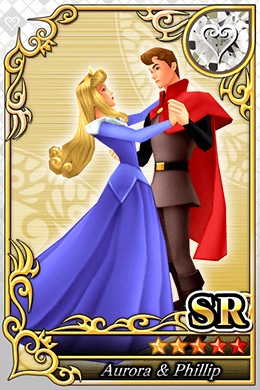 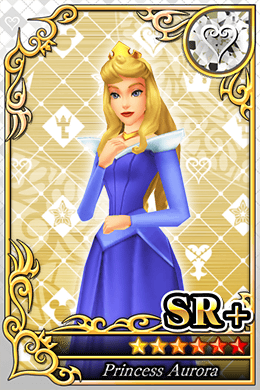 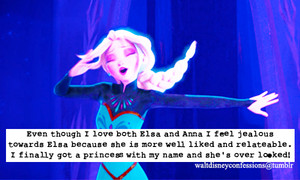 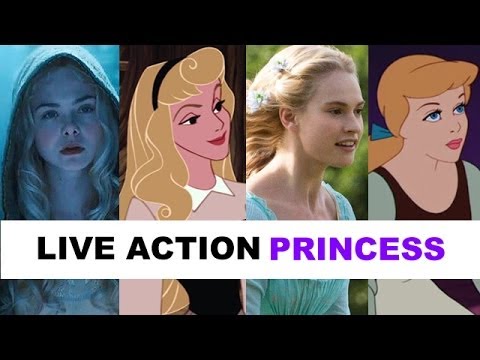 1
Movie Bytes : Maleficent Elle Fanning, Into The Woods Anna Kend
added by ARIEL-RAPUNZEL
disney Princess Live! Will Elle Fanning in Maleficent 2014, Anna Kendrick in Into the Woods 2014 and Lily James in cinderella 2015 be as populer as their animated disney Princess counterparts?! link
video
disney
princess 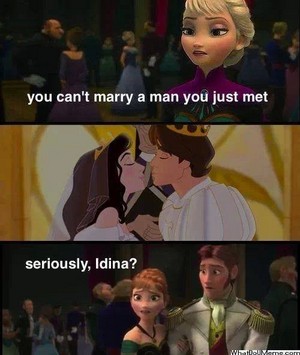 6
Seriously, Idina?
added by TigerRanma
Source: facebook
10
~*Fanpop's favorit disney Princes: March 2014*~
posted by CRaZy_rawR
I received 22 lists of user's favorit princes. Their sebelumnya placings came from princecatcher93's Princes artikel oleh the Public. It seems to be the most recent, so yeah. Kristoff wasn't included, and will not be included until Anna and Elsa are coronated as official princesses.I did this oleh averages, btw. So aye, here we go! c:

10. Prince Charming
Previously: 10
So.. uhm. One person had him in their puncak, atas three. That's it. He was pretty much in everyone's bottom atau middle-ish bottom. He usually ends up pretty low on these lists. Most people find him a bit of a jerk, has a lack of personality,...
continue reading... 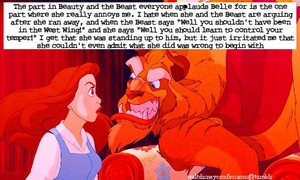 2
Belle and the West Wing
added by AudreyFreak
Source: waltdisneyconfessions 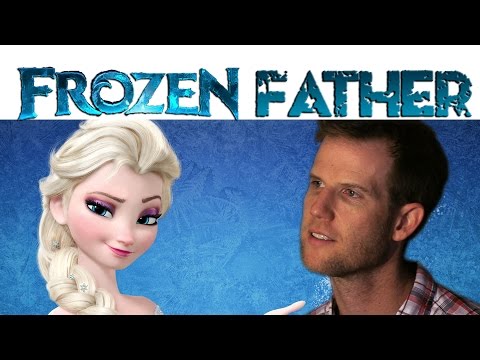 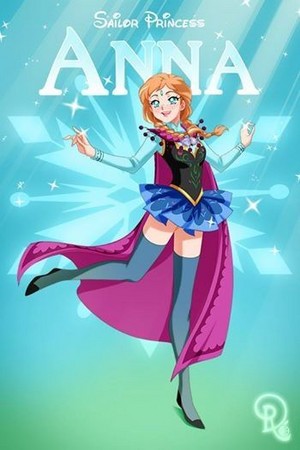 3
Beautiful Helsa Vid (Even though I don't ship them this is a good vid!)
added by Annabethandco
I don't ship Helsa but I saw this video and really liked it! Credit to MisticalSeaMermaid
video
More Cards
1234567891011121314