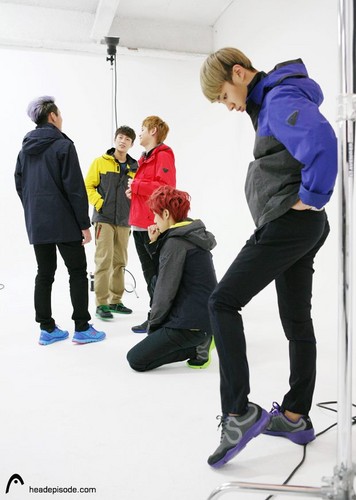 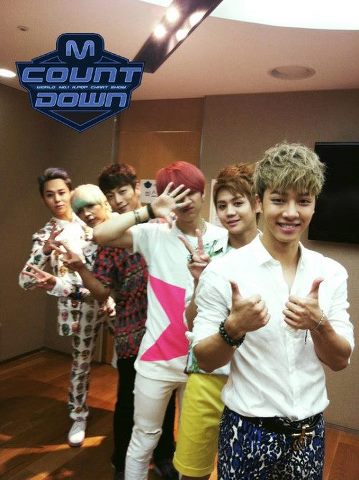 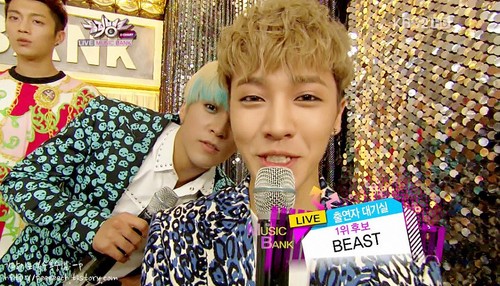 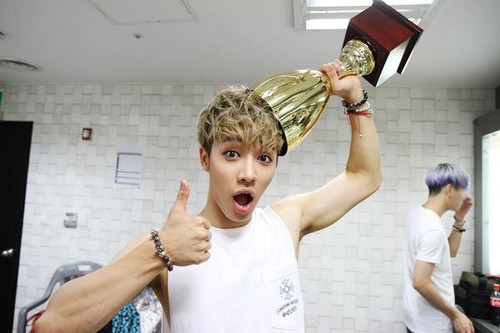 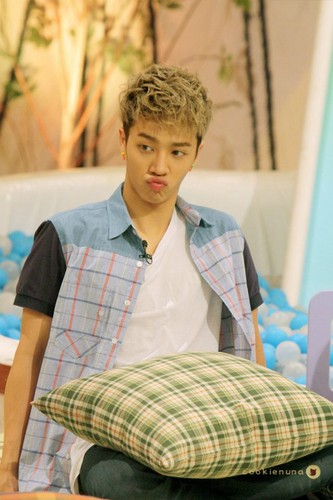 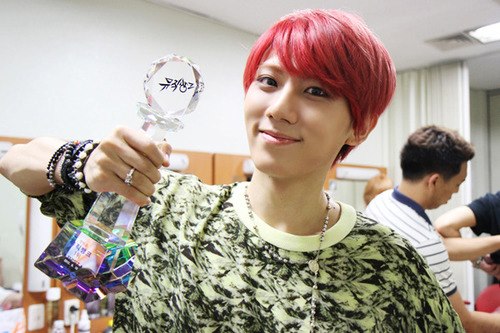 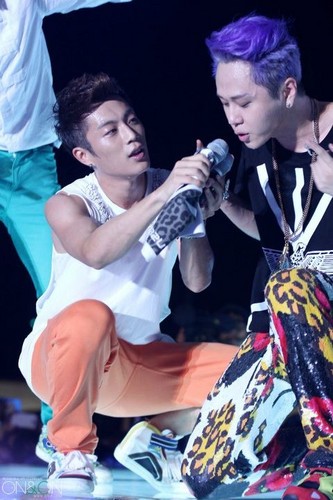 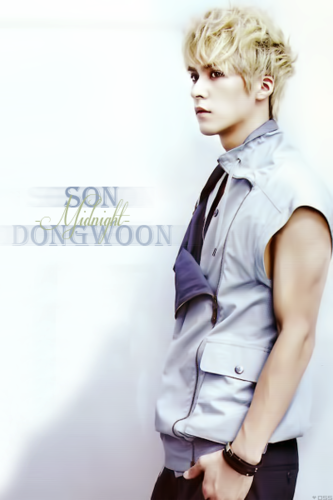 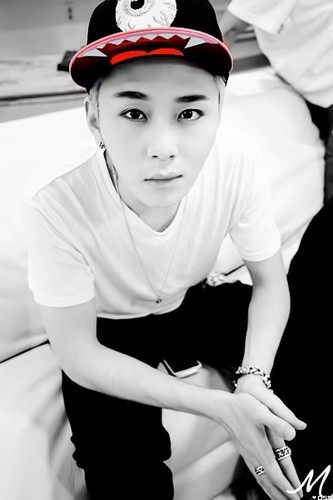 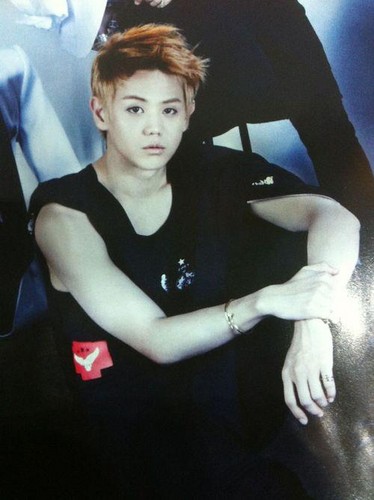 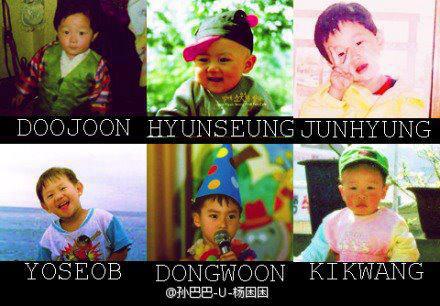 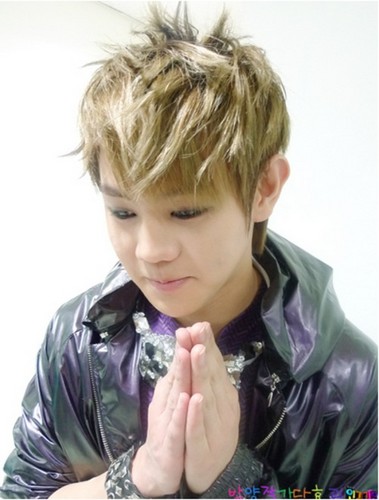 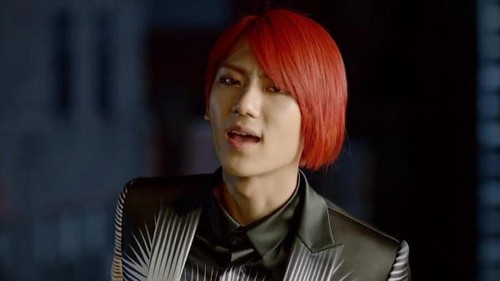 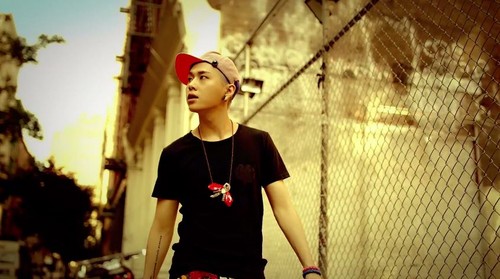 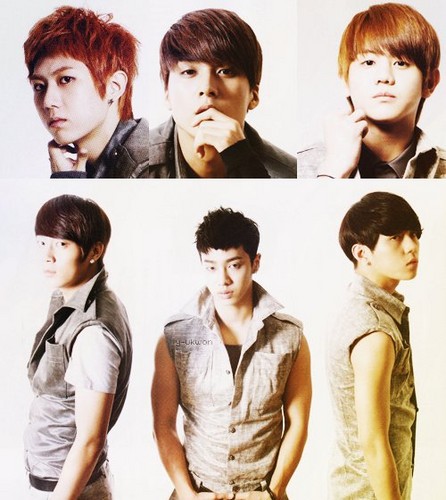 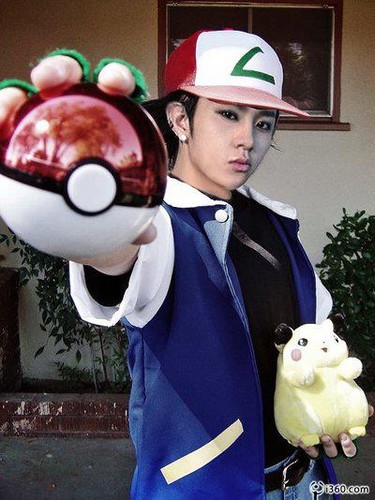 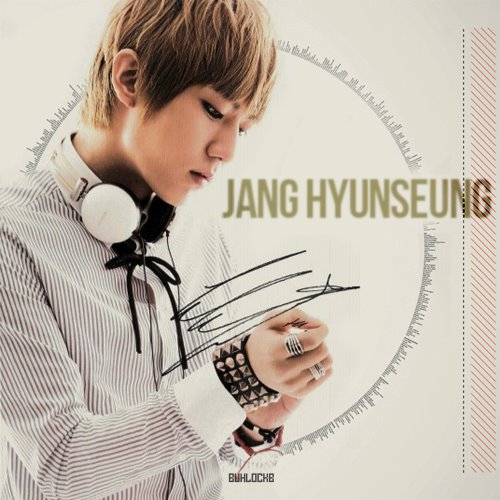 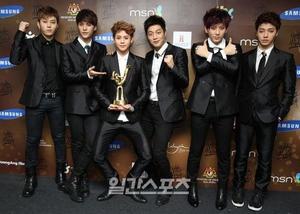 After receiving the awards, BEAST expressed their thoughts [on winning], “Following last year, we’re happy to be able to stand on the Golden Disk stage again. Thank anda for giving us two precious awards. We will repay anda guys with better musik and performances.”

On this day, BEAST sang some of their hit songs such as ‘Special’, ‘Beautiful Night’ and ‘Fiction’, and had the Malaysian fan bounce along. 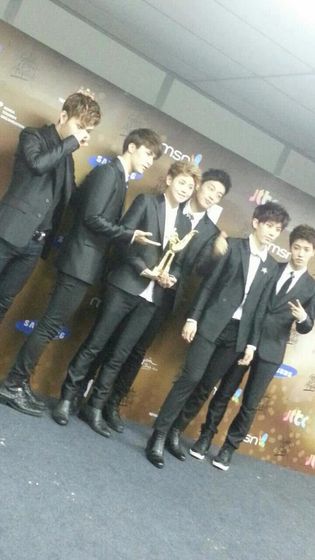 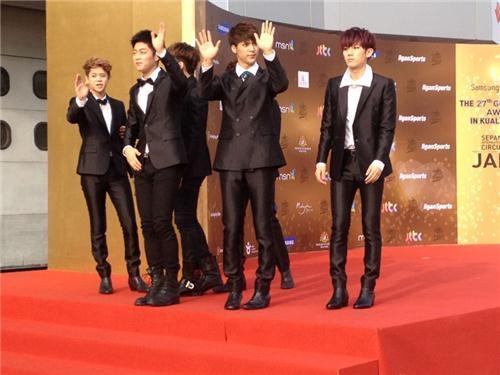 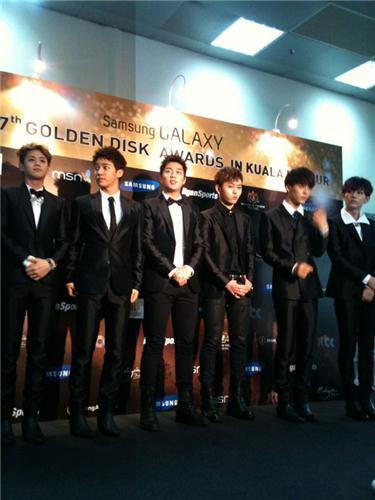 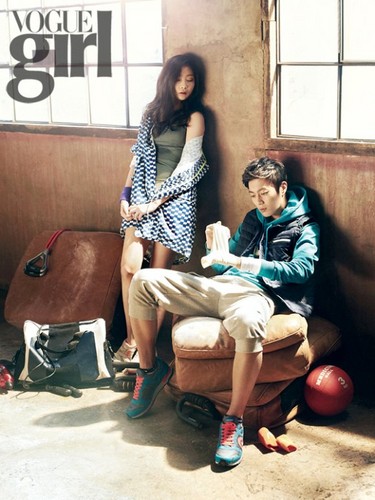 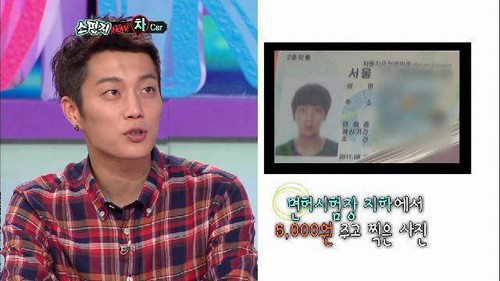